(20 June 2012) The 5 public service principles that should guide the behaviour of EU civil servants are:

1. Commitment to the European Union and its citizens

The public service principles are available in the 23 EU languages at: www.ombudsman.europa.eu/en/resources/publicserviceprinciples.faces

The European Ombudsman is P. Nikiforos Diamandouros. The principles were the result of a broad consultation and discussion with national ombudsmen. They have been developed following the criticism that too many high level EU officials have close relations with business interests seriously questioning their independence. The principles do underline that the EU civil servants should avoid conflicts of interests also after they have left the EU.

These principles are welcome and challenge the EU institutions proper to adopt and adapt their guidelines and end the phenomena of the revolving doors. 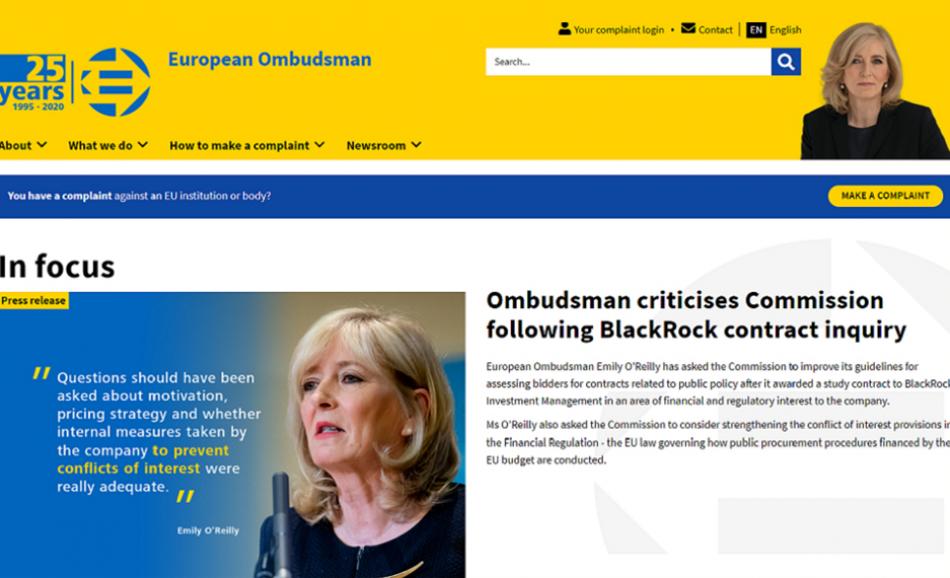 Together with 90 other organisations EPSU highlighted the conflict of interest in the awarding of a public policy contract to BlackRock Investment Management in April this year.
Procurement
Transparency & Corruption
Nov. 12, 2014

(12 November 2014) Campaigners have revealed how high level Commission officials and Commissioners seek lucrative jobs as consultants afrer their careers in the European Commission. They often deal with the
Transparency & Corruption
Dec. 12, 2019 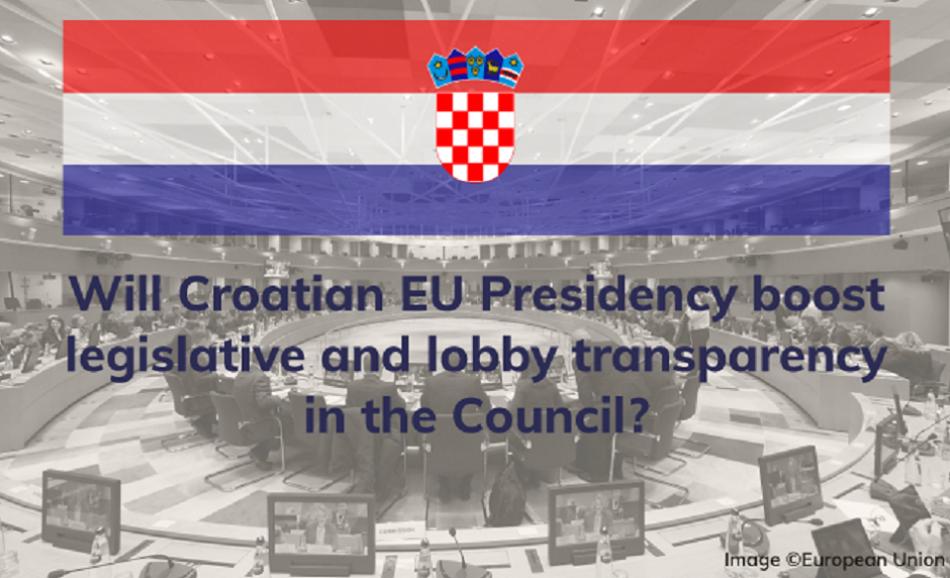 EPSU and several other trade unions and organisations have sent an open letter to the Croatian Prime Minister Andrej Plenković, Croatian MEPs and the Croatian Permanent Representation to the EU
Transparency & Corruption