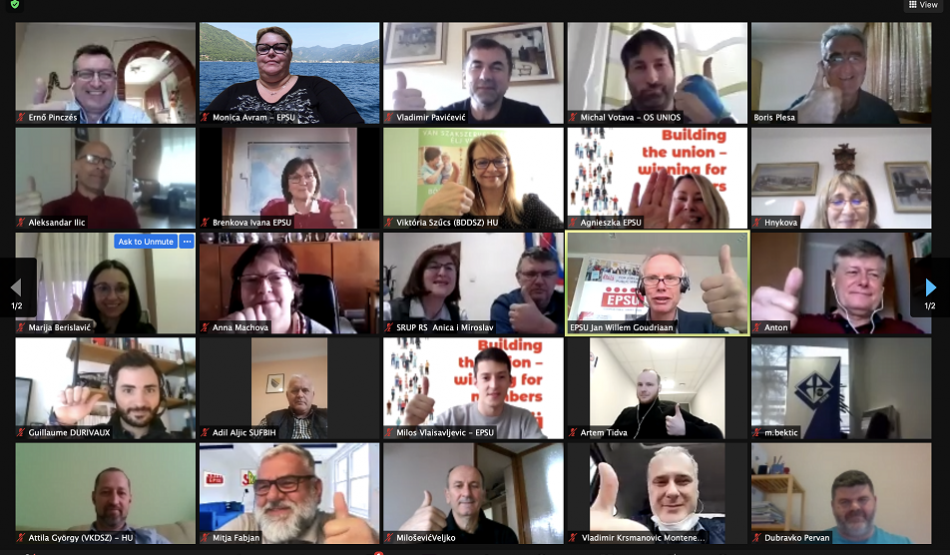 (6 April 2021) The pandemic is causing high numbers of infections, hospitalisations and death in the countries of the constituency. Emergencies have been declared in some countries. There is a lack of staff to deal with hospitalisations like in Czechia. Vaccines are only slowly becoming available like in Bosnia-Herzegovina, Kosovo, North-Macedonia and Montenegro. There is a high distrust of the vaccines even under health workers in countries like Serbia. Unions are involved in campaigns to promote vaccination. Following a union campaign, childcare workers will be vaccinated in Hungary. The economic impact of the measures to contain the pandemic is huge. Some government do not opt for strict lockdowns therefore. Unions have generally been able to defend the interest of members at the work place and several unions concluded agreements for improved pay for workers on the frontline. But some governments start to prepare austerity policies again like in Slovakia where the government has proposed to cut jobs in the public sector with 10%.

The EPSU General Secretary introduced the priorities of our work. The recovery needs to be used for strengthening our health and care, and our social protection systems. We need investments and funding for our public services and not a return to austerity. Unions have shown how important the work of thousands of union activists has been to ensure safe work place. Collective bargaining and social dialogue have proven to be effective instruments to promote the interests of workers. Some governments however do not respect this like in North-Macedonia were EPSU is supporting the union to ensure the government respects the results of bargaining. EPSU sent a letter to the Slovenian government when it sought to impose labour law changes on the unions without negotiations. And in Hungary the government plays a very negative role, including reducing funding for the towns in which the opposition leads the local governments.

Richard Pond gave an update on the work on the European Commission’s proposals on Adequate Minimum Wages. Unions confirmed how important this directive is for workers in the countries of the constituency. He further presented the procurement campaign the ETUC is working on to link public contracts with collective agreements. This campaign will not just be a EU focused campaign. EPSU is further involved in the project on trade union rights for workers in the military, the police and civil service. There will be a  regional focus seminar. The factsheets on the right to strike are being updated. https://www.epsu.org/article/right-strike-country-factsheets

Guillaume Durivaux discussed the work of EPSU on the Green Deal, the Circular Economy and the Adoption Strategy with the unions.

Global Health Day 2021 Statement: On the 7th of April, we celebrate Global Health. The COVID-19 pandemic has showed us how vital health and care services are to our lives and our societies.
COVID-19
Health
Health and Safety
Sep. 17, 2021 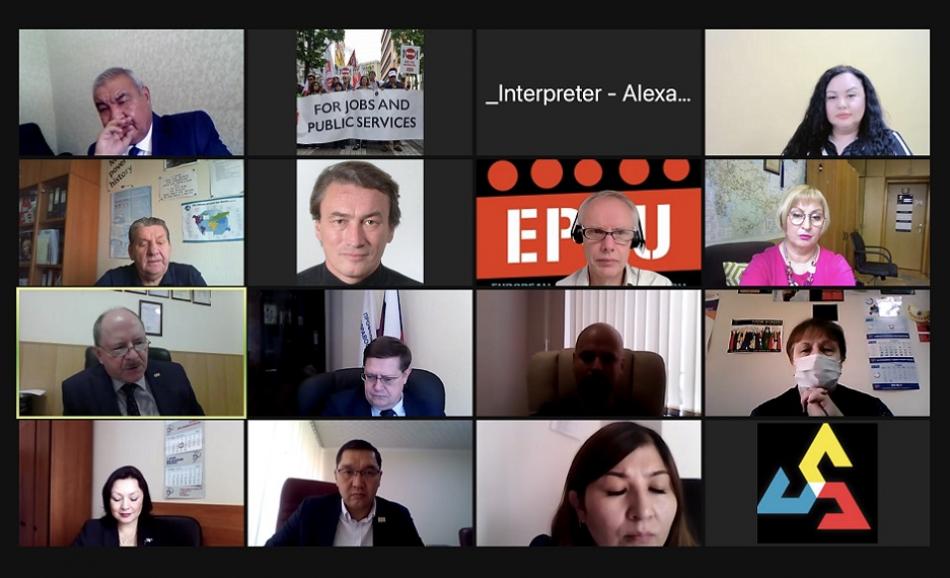 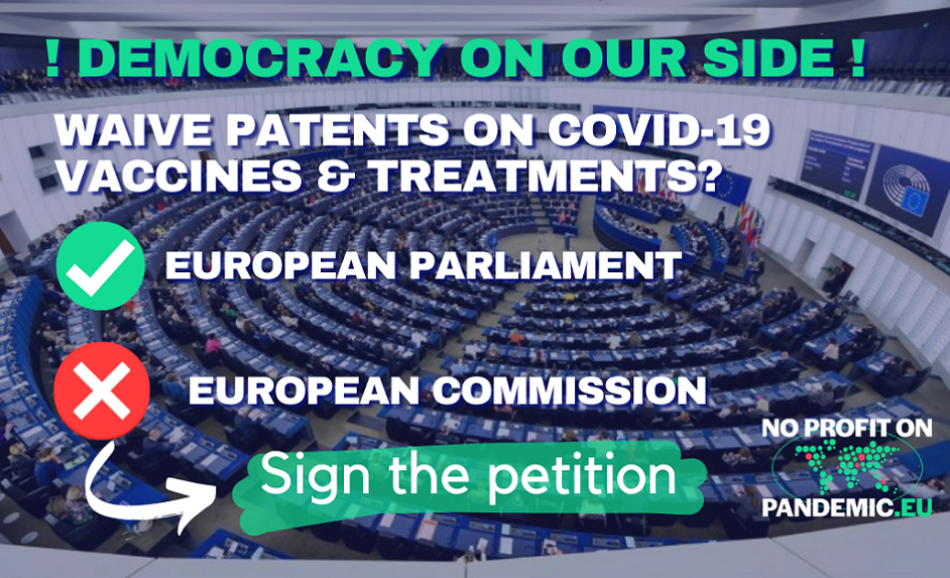 Following a major campaign of EPSU and others the European Parliament voted in favor of a resolution that supports waiving patents for vaccines.
COVID-19
Health
Health and Safety