read the call to future MEPS in the pdf below 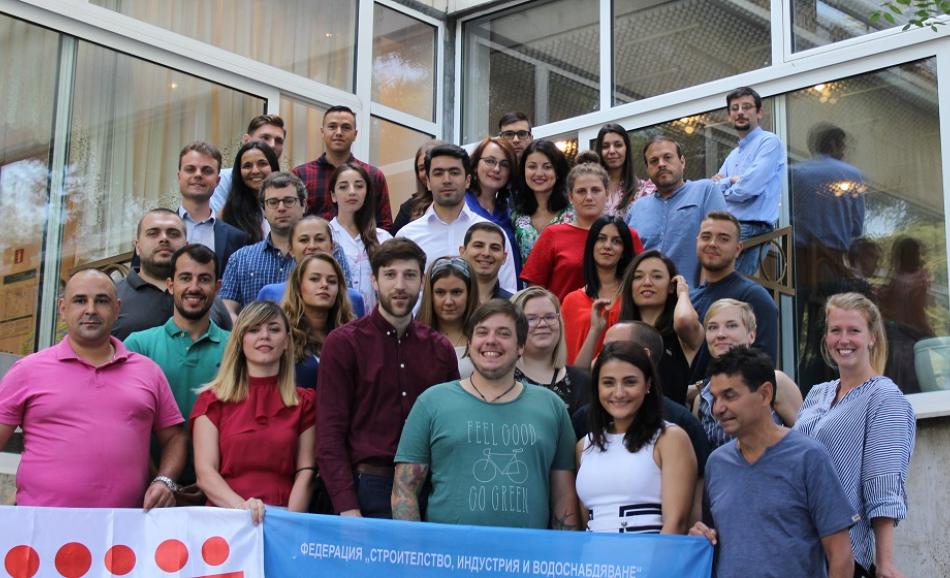 On 31 August and 1 September about 30 participants from 23 European countries gathered in Sofia for the 9th meeting of the EPSU Youth network.

EPSU calls for nominations for the Youth network

(21 December) The EPSU Executive Committee of 8-9 November 2010 approved the establishment of an EPSU youth network. This decision follows the terms of the merger agreement between EPSU and PSI-Europe. Our main aim is to establish an active network of young trade unionists in public services with a
Apr. 25, 2016