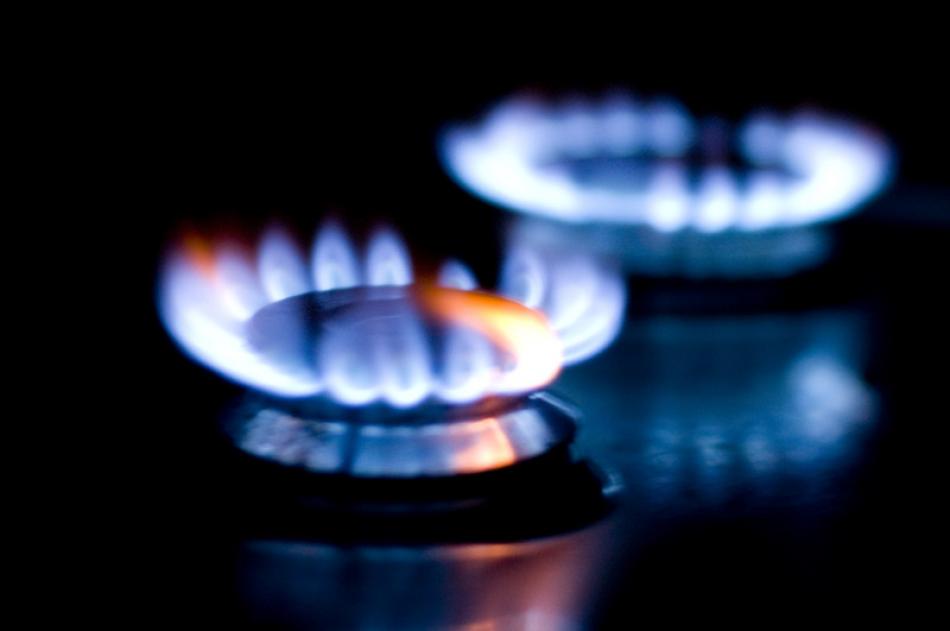 (Brussels, 27 May 2016) Yesterday, the European parliament approved an own-initiative report on delivering a new deal for energy consumers. In addition to a set of measures to empower consumers in the energy market (collective buying, household power generation, better price comparison tools for all and making it easier to switch energy providers and tariffs), MEPs proposed measures to tackle energy poverty. These include: a definition of energy poverty, an EU fund for energy efficiency and support for self-generation to focus more on those in energy poverty, low-income consumers and, last but not least, the promotion of social tariffs.

EPSU welcomes this report and reiterates EPSU’s support for tackling energy poverty in the EU. EPSU has been pushing for the following measures and calls on the European commission to take them into consideration in the fight against energy poverty:

The European commission will present measures to fight energy poverty in September. The first measure announced by Commissioner Šefčovič isn’t ambitious enough: an energy poverty observatory alone is far too timid a proposal.

The European Commission has to take responsibility now and put Europe’s most vulnerable citizens first.

On 11 September 2018, the Commission, the Council and the Parliament meet in Strasbourg for the second round of trilogue negotiations of the redesign of the electricity market.
Electricity
Energy
Gas

Our latest newsletter highlights just some of the developments for unions in Europe, in what has been once again a packed two weeks for EPSU. 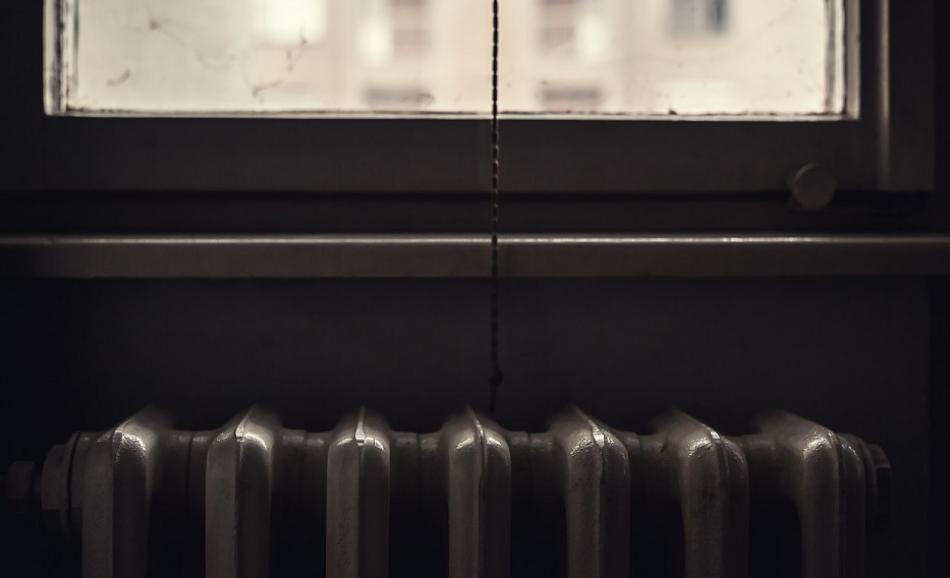 Last week (7 December) the ITRE-ENVI Joint Committee adopted a report on the Governance of the Energy Union which includes three specific measures to address energy poverty.
Energy
All PoliciesAll Policies