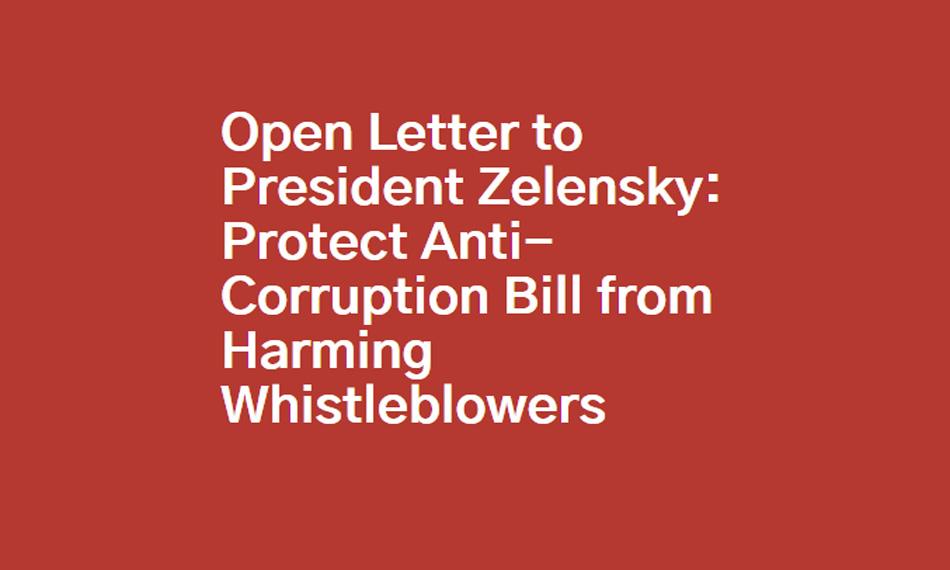 The Ukraine adopted landmark anti-corruption legislation in December 2019.  It included whistleblowing protection provisions which were unsurpassed in their compliance with international best practices principles. The Ukrainian Parliament adopted amendments that if implemented would effectively remove protection from whistleblowers when reporting information within the institutions they are employed. No anti-corruption campaign can be credible or effective without whistleblowing protection. The new amended law would not be not consistent with the Council of Europe’s Committee of Ministers’ Recommendation on the protection of whistleblowing, European Court of Human Rights jurisprudence, the recently adopted EU Directive on the protection of persons reporting breaches of

2. Removal of internal reporting channels: This goes against the EU directive.

3. Requirement to reveal confidential sources: Also this goes against the EU directive

The EU and the Ukraine have a Deep and Comprehensive Trade Agreement. Ukraine should come closer to EU legislation, not move away from it. EPSU notes that the Ukrainian Parliament has made other attempts to make matters worse for working people for example with its attacks on the trade unions and reform of the labour law.

The  letter  to the President of the Ukraine

For work of EPSU on corruption, transparency and whistleblowing 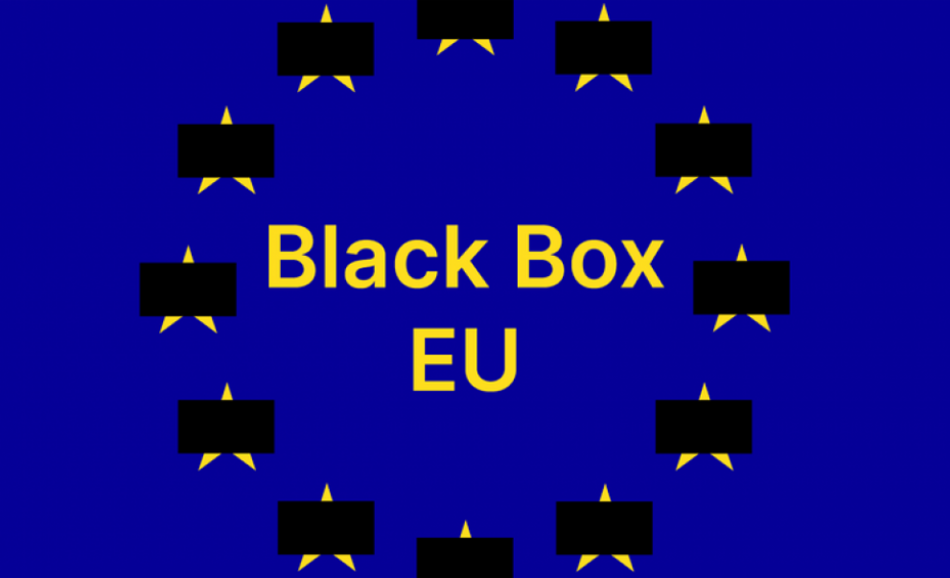 Together with other unions, digital rights activists and transparency campaigners EPSU asked openness from the negotiators on the Digital Services and the Digital Market Acts.
Digitalisation
Transparency & Corruption
May. 04, 2006

The European Commission is consulting on its initiative to make lobby organisations more transparent. According to EPSU, and the large coalition of unions and NGOs this does not go far
Transparency & Corruption
Jun. 08, 2005

Mr Kallas, the Commissioner for administration, audit and anti-fraud, announced a Commission initiative to bring more transparency in the European political decision-making process on 3 March 2005. The focus is
Transparency & Corruption