During the Tax Justice meeting on 9 October in Luxembourg, the EPSU secretariat presented an update of the European Commission’s plans against tax havens and corporate tax avoidance including the setting up, last June, of an advisory experts’ group on good tax governance putting together national tax ministry officials, civil society including EPSU, as well as business and tax advisers.

EPSU has welcomed the EC action plan but to be effective it must be binding, backed by non- compliance sanctions, more human and material resources and have a broader scope including tax havens not only outside the EU but also within the EU. The EC tough line on tax fraud and avoidance stands in contradiction to the binding recommendations in the European economic governance on cuts in public spending that also involve tax administrations.

The EC advisory group is a positive recognition of EPSU as the leading trade union federation for tax administrations but its unbalanced composition and involvement of organisations advising on tax planning is a strong concern.

Latest on a Financial Transaction Tax

An update was also provided on the draft directive for a Financial Transaction Tax (FTT) supported by 11 EU governments – Austria, Belgium, Estonia, France, Germany, Greece, Italy, Portugal, Slovenia, Slovakia and Spain . EPSU stressed the need to revitalise trade union mobilisation as some governments are reported to be scaling down their initially strong commitments under pressure from a continuous onslaught by industrial and banking lobbies.

To revive support for the FTT and stem the corporate assault, a Financial Transaction Tax Now web petition will shortly be launched targeting the 11 pro-FTT governments (www.financialtransactiontax.eu). The EPSU secretariat also announced the launch of its new website against corporate tax fraud and avoidance (www.notaxfraud.eu). EPSU staff and affiliates also took a picture to support the EPSU workplace action against austerity and for alternatives.

(23 June 2015) Tax revenue is the most important, reliable and sustainable instrument to resource human rights says a statement of an international coalition of tax justice groups including s
Tax justice
Jun. 13, 2013

(13 June 2013) As part of its campaign “ Europe’s missing € 1000 billion every year: we want it back” the European Federation of Public Service Unions (EPSU) coordinates a European tax justice week
Tax justice
Mar. 24, 2017 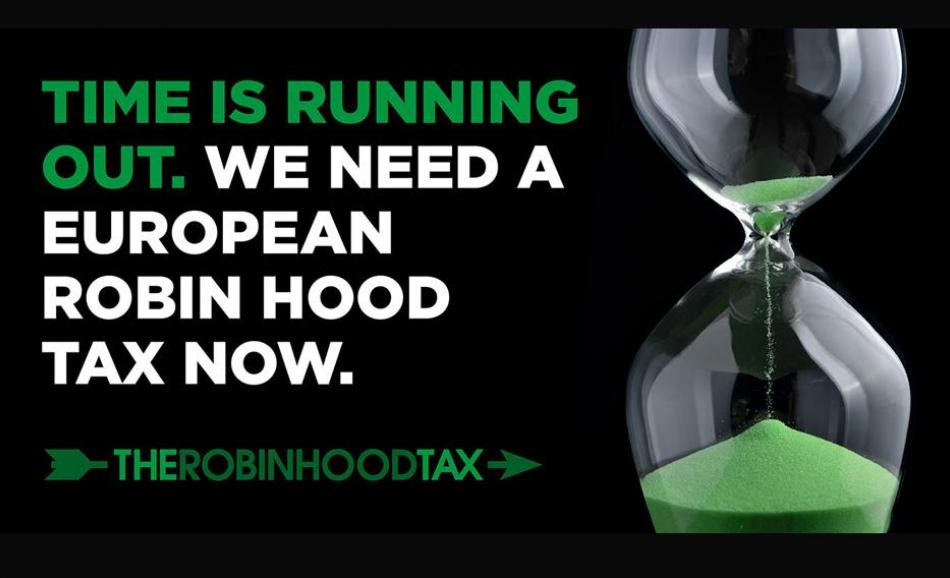 Together with a large group of national, European and global tax justice activists EPSU calls on the leaders of the countries supporting a financial transaction tax to reach agreement.
Tax justice
All PoliciesAll Policies