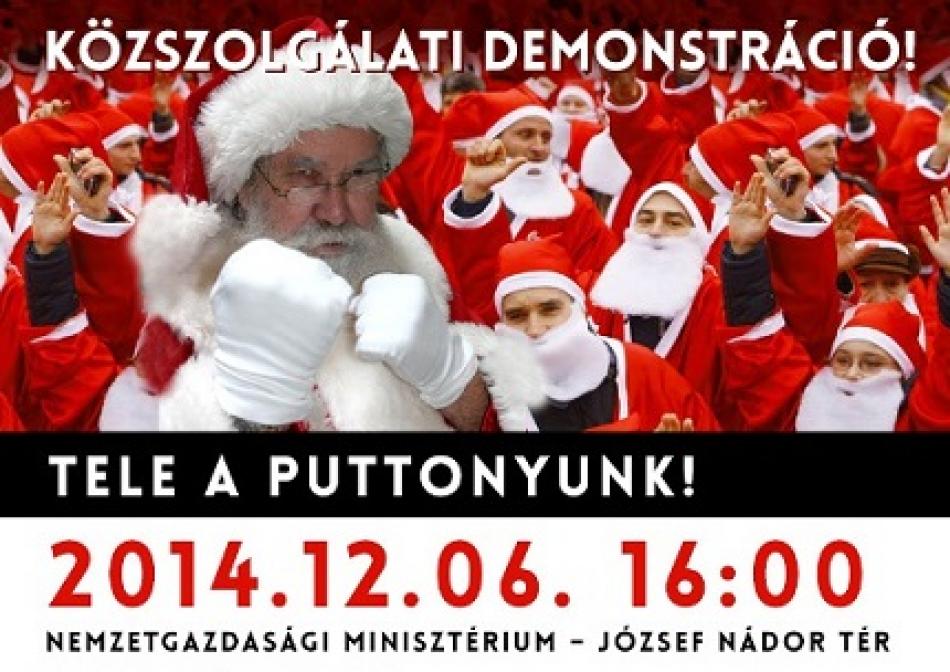 (5 December 2014) Public service workers will protest against austerity measures in Budapest and Podgorica this Saturday 6 December.

Public service workers salaries remain the target of government budget cuts, with wages in Montenegro now frozen for the last 6 years and foreseen to be kept at current levels for another 4 years. This is a significant loss of income for many workers. EPSU has sent its solidarity greetings. Although workers are from different countries, we are fighting the same fight which also saw protests in Lithuania on 3 December and a new regional strike in Brussels 8 December. The EPSU office will be closed due to the strike.