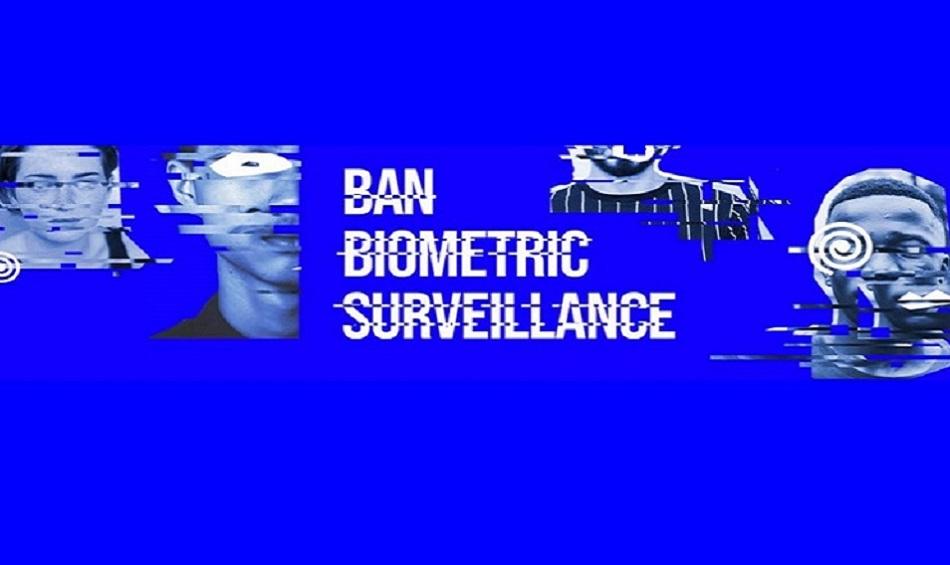 (18 June 2021) EPSU has joined a coalition of human rights’, digital rights’ and other organisations that are concerned about the use of facial recognition and remote biometric recognition technologies. These enable mass surveillance and discriminatory targeted surveillance. The organisations call for a ban.

“These tools have the capacity to identify, follow, single out, and track people everywhere they go, undermining our human rights and civil liberties — including the rights to privacy and data protection, the right to freedom of expression, the right to free assembly and association (leading to the criminalization of protest and causing a chilling effect), and the rights to equality and non-discrimination”.  There is an increased use of those technologies against protestors leading to human rights abuses. “The use of facial and remote biometric recognition technologies, by design, threaten people’s rights and have already caused significant harm. No technical or legal safeguards could ever fully eliminate the threat they pose, and we therefore believe they should never be allowed in public or publicly accessible spaces, either by governments or the private sector.”  The coalition started by Access Now, Amnesty International, European Digital Rights (EDRi), Human Rights Watch, Internet Freedom Foundation (IFF), and Instituto Brasileiro de Defesa do Consumidor (IDEC) and is growing is calling for an outright ban.

These technologies will threaten trade unionists at the work place and when engaged in broader actions. It is important for unions to be sensitive to and critical of those developments. We know how they can be used by employers and public authorities against demonstrators, workers engaged in strikes and joining social movement protests for example. The letter has an extensive list of demands on how to implement a ban and addresses a range of actors from policy and law makers, workers in technology companies, to judges, donor organisations and financial institutions.

Form the letter:  “The use of these technologies to surveil people in city parks, schools, libraries, workplaces, transport hubs, sports stadiums, housing developments, and even in online spaces such as social media platforms, constitutes an existential threat to our human rights and civil liberties and must be stopped.

Why a ban? Facial recognition and remote biometric recognition technologies have significant technical flaws in their current forms, including, for example, facial recognition systems that reflect racial bias and are less accurate for people with darker skin tones. However, technical improvements to these systems will not eliminate the threat they pose to our human rights and civil liberties. While adding more diverse training data or taking other measures to improve accuracy may address some current issues with these systems, this will ultimately only perfect them as instruments of surveillance and make them more effective at undermining our rights. These technologies pose a threat to our rights in two major ways:

First, the training data — the databases of faces against which input data are compared, and the biometric data processed by these systems — are usually obtained without one’s knowledge, consent, or genuinely free choice to be included, meaning that these technologies encourage both mass and discriminatory targeted surveillance by design.

Second, as long as people in publicly-accessible spaces can be instantaneously identified, singled out, or tracked, their human rights and civil liberties will be undermined. Even the idea that such technologies could be in operation in publicly accessible spaces creates a chilling effect which undermines people’s abilities to exercise their rights. Despite questionable claims that these technologies improve public security, any benefits will always be vastly outweighed by the systematic violation of our rights. We see growing evidence of how these technologies are abused and deployed with little to no transparency. Any survey and analysis of how policing has historically been conducted shows that experimental use of surveillance technologies often criminalizes low-income and marginalized communities, including communities of color, the same communities that have traditionally faced structural racism and discrimination. The use of facial recognition and remote biometric recognition technologies is not an exception to this, and for that reason it must be stopped before an even more dangerous surveillance infrastructure is created or made permanent. The mere existence of these tools, whether in the hands of law enforcement or private companies (or in public-private partnerships), will always create incentives for function creep and increased surveillance of public spaces, placing a chilling effect on free expression. Because their very existence undermines our rights, and effective oversight of these technologies is not possible in a manner that would preclude abuse, there is no option but to ban their use in publicly accessible spaces entirely.”

For the full letter

Scroll down to get engaged and support the call, and to see the signatory organisations

Public services union UNISON has highlighted the case of care workers employed by the national charity Community Integrated Care who are being subjected to excessive surveillance. Staff have to sign-in on an hourly basis with their photos being taken and their identity also being checked with finger prints. The workers argue that the process actually hampers their ability to deliver proper care to clients. UNISON is also concerned that the company's use of biometric data without personal consent might infringe new data protection rules.

Services union ver.di has expressed its regret that a constitutional court ruling on 12 June has confirmed that civil servants do not have the right to strike. Responding to the judgement ver.di executive committee member Wolfgang Pieper argued that it fails to acknowledge the rights to strike and freedom of association that are afforded by the European Convention of Human Rights. The Court ruling is based on the argument that civil servants have a special relationship of trust with the state which on its side has a special duty of care towards civil servants. In the view of the court this