(29 November) EPSU strongly supports the Fight for 15 national day of action and disruption, which is taking place today throughout the United States. Strikes and political actions will take place in more the 320 American cities, as thousands of workers demonstrate for a minimum wage of fifteen dollars an hour and the right for greater union recognition.

Mass actions of civil disobedience are planned at McDonalds restaurants from Detroit to Denver, where protestors face the real risk of arrest.  ‘Americans are united around our desire for a better future for our kids and an economy that works for everyone, not just those at the top,’ shared Betty Douglas, a McDonald’s worker from St. Louis, who is paid just $7.90 an hour after eight years on the job and who is striking for $15 and union rights today. ‘We are also protesting to reject the politics of divisiveness that tears America apart by race, religion, ethnicity and gender,’ she continued. ‘And we won’t back down until the economy is fixed for all workers and we win justice for all people in our nation.’

EPSU’s General Secretary Jan Willem Goudriaan affirming  solidarity with the Fight for 15 protestors said: ‘Trade Unions on both sides of the Atlantic are actively engaged in struggles for decent wages and the better conditions that go hand in hand with union recognition. We stand shoulder to shoulder with our brothers and sisters in the American trade union movement on this day of action as they fight to make McDonalds and a host of other companies behave like the responsible companies they claim to be’.

US workers are keen to stress that the Fight for 15 will not back down.  The movement of workers spans the whole US economy - including baggage handlers, fast-food cooks, home care workers, child care teachers and graduate assistants. 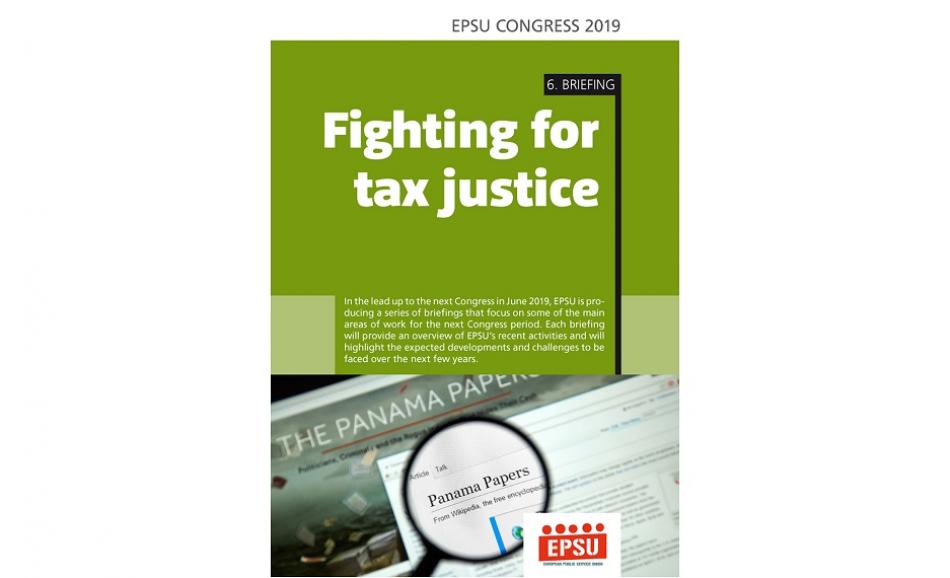