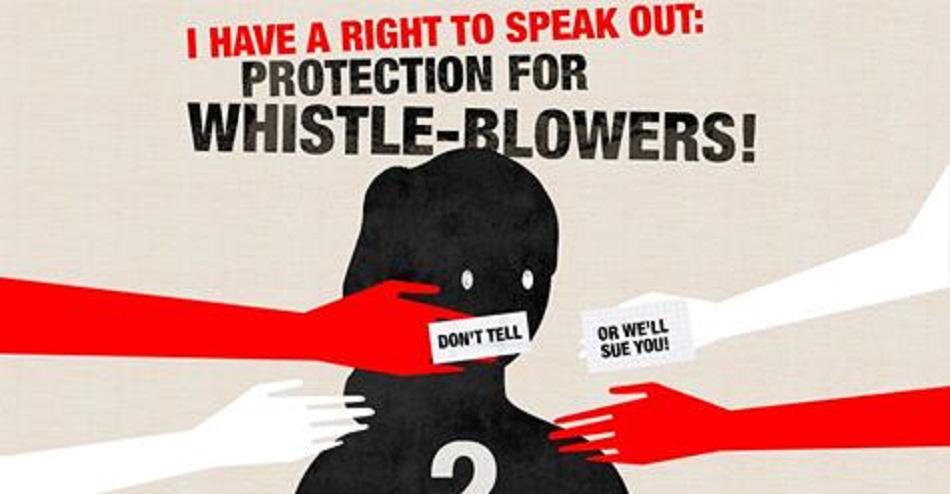 (8 June 2020) Defenders of the public interest are often confronted with socalled gag lawsuits. Such law suits are brought forward by powerful actors like corporations to silence critical opinion and to prevent that those in positions of power are hold to account. Victims of these Strategic Lawsuits Against Public Participation (SLAPP) are journalists, activists, informal associations, academics, trade unions, media and civil society organisations. A coalition including the European Federation of Journalists, ETUC and EPSU is asking the European Commission to take initiatives to end such lawsuits.

The group of 119 organisations sets out how such law suits are a threat to democracy and fundamental rights, access to justice and judicial cooperation for example. We ask the EU for a directive against such law suits (or anti-SLAPP Directive). It should establish Union-wide minimum standard of protection against SLAPP, by introducing exemplary sanctions to be applied to claimants bringing abusive lawsuits, procedural safeguards for SLAPP victims, including special motions to contest the admissibility of certain claims and/or rules making the burden shifting to the plaintiff to demonstrate a reasonable probability of succeeding in such claims, as well as other types of preventive measures. The Whistle-Blower Directive sets an important precedent protecting those who report a breach of Union law in a work-related context. Now the EU must ensure a high standard of protection against gag lawsuits for everyone that speaks out - irrespective of the form and the context -  in the public interest. Other demands are the need for a reform of Brussels I and Rome II Regulations to end forum shopping and introduce which rules apply to defamation cases; to provide support for victims of SLAPPs and to ensure that the scope includes journalists, activists, trade unionists, academics, media and civil society organisations, among others.

For the full statement

The European Commission is consulting on its initiative to make lobby organisations more transparent. According to EPSU, and the large coalition of unions and NGOs this does not go far
Transparency & Corruption
May. 09, 2008

(9 May 2008, Brussels) The European Parliament adpoted a report on a framework for activities of lobbyists in the EU institutions. This has been welcomed by Alter-EU the alliance of
Transparency & Corruption
Nov. 21, 2018 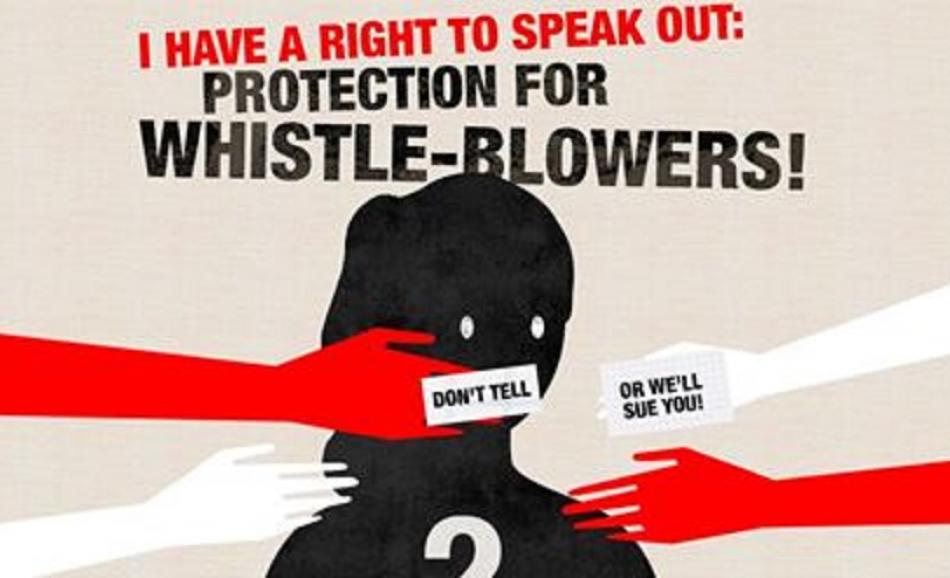