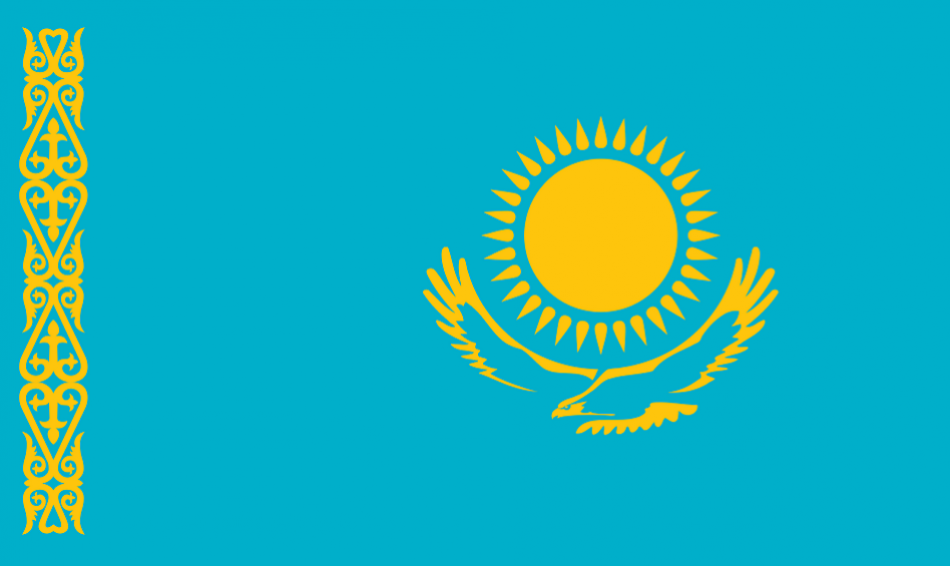 (12 January 2022) They quickly transformed in strikes, demonstrations and demands for social reform, protests against corrupt government officials and became directed against an authoritarian regime. The country knows “extreme inequalities and social divisions and sees the inability of the government to ensure just and equitable development in one of the richest countries in the region, and the absence of democracy and engagement with independent unions and civil society generally.”

Protests have been suppressed leaving more than 160 people death and thousands in jail. The international trade union confederation ITUC calls  for an independent and public inquiry into the events and the deaths and detentions.  EPSU supports this and that those responsible for the killings are brought to justice. ITUC says that  “Fundamental change is needed to put the economy at the service of the people, with decent jobs, pensions, public services and universal social protection overall. Any government that sees its role as simply supporting the free market and protecting the wealthy can be neither excused nor sustained. Central to Kazakhstan’s future must be full respect for ILO standards, in particular on freedom of association and collective bargaining, and genuine social dialogue.

The Kazakh Confederation of Labour (which includes EPSU affiliate of health workers) has raised a number of demands for social reform to the President.

EPSU is concerned about the use of forces of the Collective Security Treaty Organization (a group of countries that includes Armenia, Belarus, Kazakhstan, Kyrgyzstan, Russia, Tajikistan) if used to bring down domestic and social protests. People in Kazakhstan must be able to resolve their problems independently.

The Russian Confederation FNPR has published its statement (in RU) and a similar critical analysis was published in the magazine of the confederations Solidarnost (RU) The same magazine had an earlier article on the repression of trade union leaders.

The demands of the Confederation of Labour are available upon request. 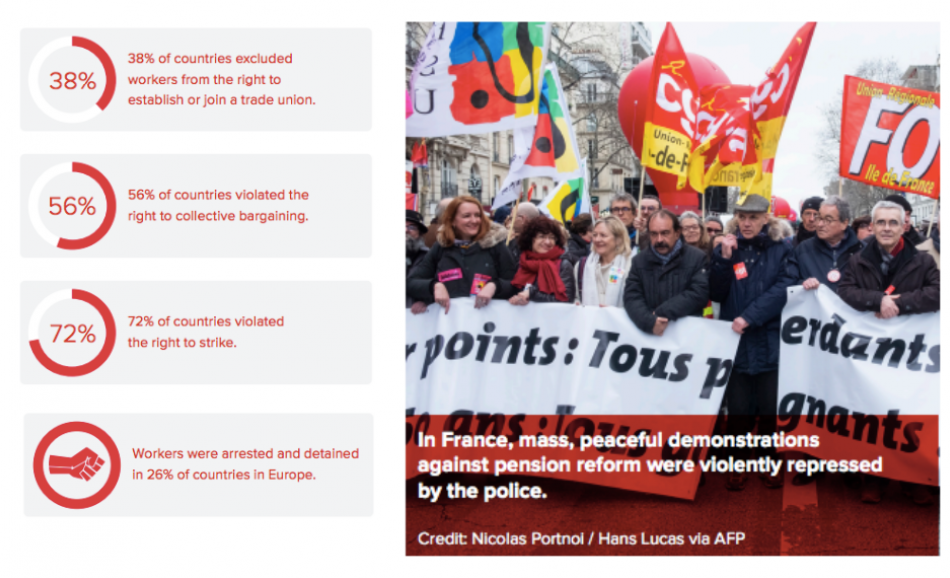 Workers’ rights violations are at a seven-year high, and while Europe remains the highest performing region in terms of workers’ rights, a number of unionists have faced arrests and prosecution over the last year.
Solidarity
Union Rights
May. 01, 2019
2019 May [email protected] 09