EPSU statement regarding the militarization plans of Italian forestry administration

(4 April 2016) The European Federation of Public Service Unions (EPSU) supports its Italian affiliate, FP-CGIL and other trade unions in their protest against militarisation plans of the state forestry administration in Italy.

The Italian government is to shortly issue a decree that will transfer the Italian State Forestry Corp to the Army (“carabinieri”). It is a very broad transfer as it will concern the security, environmental and agro-industrial dimensions of forestry as well as logistics, material and human resources. In other words, the decree will abolish the entire state forestry administration.

Concretely, it means that the 7000 or so civilian male and female workers, currently employed in the State Forestry administration under the authority of the agriculture, food and forestry ministry will lose their status as civilians to become part of the armed forces.

It is likely that employees will have no choice but to join the military corp. as the decree does not provide any guarantees for an adequate relocation to other civilian administrations without loss of salary, pensions or of other terms and conditions. There are also concerns regarding the gender equality implications of this transfer.

The plans represent yet another attack against trade union rights. Indeed, a transfer from civilian to military status means de facto the loss of trade union rights such as the right to join a union, to protest or to strike.

It remains unclear how the decree will relate to the recently signed EU Agreement on workers’ rights to information and consultation in central government. The Agreement provides for common minimum standards on information and consultation rights including on restructuring matters. It also explicitly mentions that any new exclusion from these rights must be assessed in light of the Agreement’s objectives.

The decree is part of a broader reform to make the public administration more efficient and cost effective. As of today, however, there is no evidence that the plans will entail savings, on the contrary it is likely to raise cost, at least in the short-term.

It also sits uneasily with the EU requirements on land-management and environment that provide for a highly professional forestry administration based on highly specialised staff as well as a degree of autonomy and well-tested cross-border administrative cooperation.

It is also reminded that national forest-related policies are increasingly influenced by international processes and other sectoral policies on energy, climate change, agriculture and biodiversity. In most EU Member States these policies fall upon the responsibilities of civil ministries (agriculture or environment).

Any steps towards a militarization of the forestry administration seems therefore at odds with European and international trends, let alone the fact that the forced transfer from civilian to military status is likely to conflict with Italy’s constitution.

For all these reasons, we urge the Italian government to reconsider this decree with a view to avoid a regression of both the quality of the state forestry service and of the working conditions for thousands of employees.

(18 December 2013) At the plenary meeting of 10 December, the EPSU-led trade union delegation, TUNED, and the employers, EUPAE, for the central government sector agreed a statement "Towards a health
Social Dialogue
Nov. 06, 2019 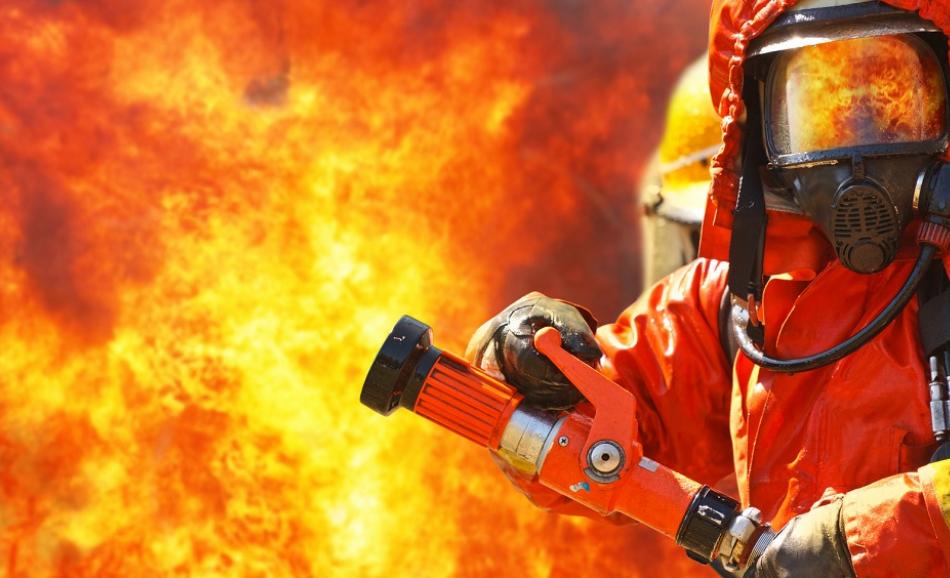 EPSU’s executive committee expressed its deep condolences for the three firefighters who lost their lives on the night of November 5 in an explosion in the province of Alessandria (Italy).
Health and Safety
Solidarity
May. 29, 2006