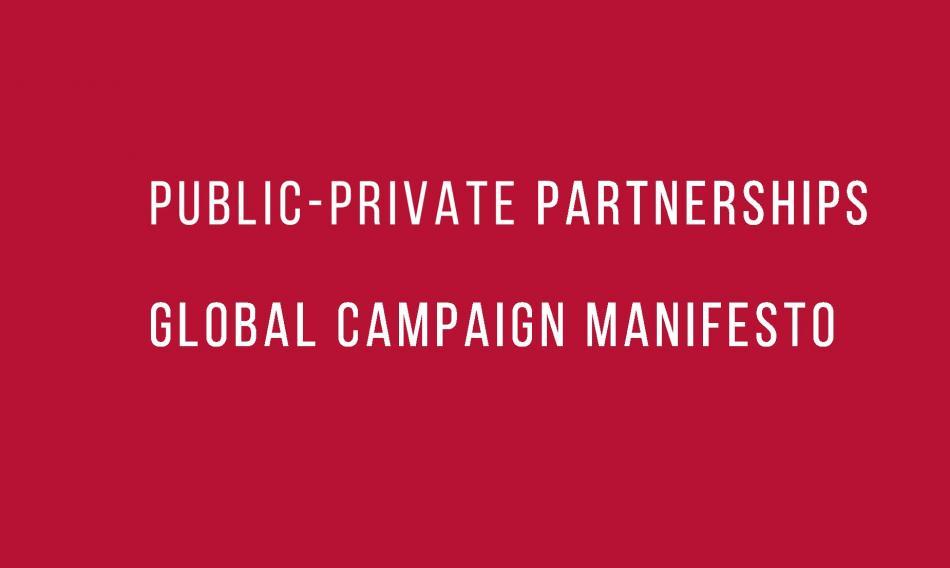 (12 October 2017) The campaign reflects and picks up many EPSU and PSI concerns about the dangerous implications - and poor value for money - that PPPs represent. As the 2015 report on PPPs from PSI argues, PPPs have a bad track record and should not be supported. EPSU has criticized European Commissioner responsible for development aid Mr. Mimica over his support for PPPs. Public procurement remains a source of corruption also in the EU according to a new study for the Commission. “Corruption in the EU is estimated to cost EUR 120 billion per year, which represents approximately 1 percent of EU’s total GDP. Public procurement is one of the government activities that is most vulnerable to corruption. In this area alone, the risk of corruption risk is estimated to cost the EU EUR 5.3 billion annually[1]. The protection of whistleblowers, who report or disclose information on threats to the public interest that they witnessed during their work, is can contribute to the fight against corruption and to the safeguarding of fundamental rights in the EU.”

Like EPSU and PSI, Eurodad is actively campaigning to build awareness about PPPs.

The ‘Semester Alliance’ of which EPSU is a member has raised concerns to President Juncker about linking greater investment in social infrastructure to PPPs.

The 140+ organisations from 45 countries behind the manifesto point out that “experience of PPPs has been overwhelmingly negative and very few PPPs have delivered results in the public interest.” PPPs often cost more in the long run than conventional public funding, expose governments to financial risk, and can have a disproportionally negative impact on women and children, and undermine democracy, human and environmental rights.

​​​​​​​Public-private partnerships (PPPs) are not the answer to public finance constraints. This updated briefing from the Public Services International Research Unit (PSIRU) highlights the serious financial and operational problems that have arisen with PPPs.
PPPs
Privatisation
Nov. 26, 2008

a briefing from the Public Services Internal Research Unit (PSIRU) on the problems that PPPs can cause. We hope that this is useful to you in the upcoming discussions on the European Commission’s (EC) legislative proposal regarding concessions, expected soon. This is likely to cover many forms of PPPs.
PPPs
Privatisation