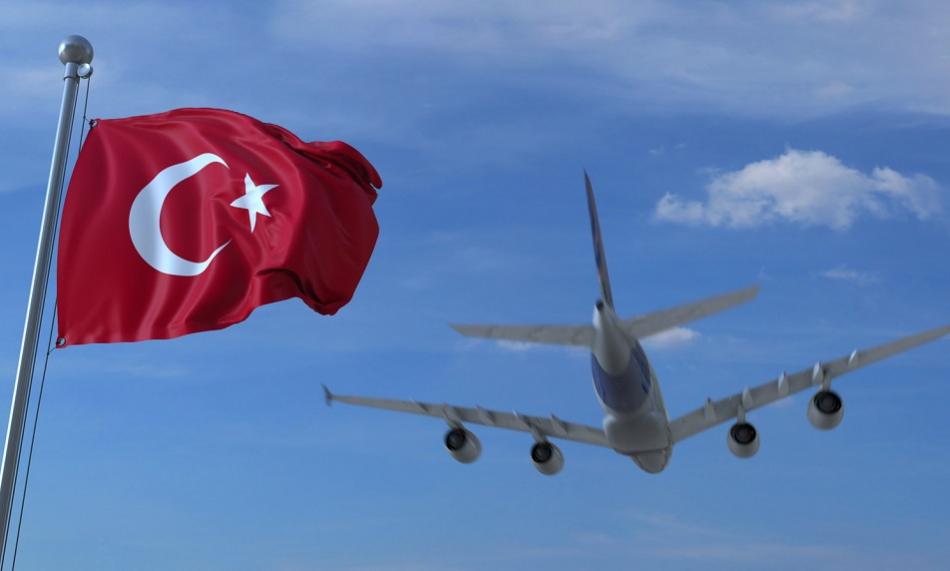 Unions from across the world have asked the Turkish government to release the arrested unionists that were protesting the health and safety record of the companies at the construction site of the new airport in Istanbul. EPSU sent a letter of protest to the Turkish authorities.

To join in the protests please sign the petition

With already 42 workers death in preventable accidents at the construction site where migrant workers from countries such as Nepal are working together with thousands of Turkish workers, anger runs high.  Workers are housed in labour camps. They face inhumane conditions with poor food and bedbugs in the sleeping quarters. Some workers have not been paid for more than six months. 15.000 workers stopped work Friday 14 September. But instead of addressing the urgent and legitimate demands of the workers, the gendarmerie has backed the construction companies. They cracked down on the protest, arresting more than 400 workers. The leader of the Confederation of Progressive Labour Unions has not been permitted to meet the workers without a special permit from the governor. Leaders of EPSU affiliates were among the many people arrested during demonstrations. EPSU calls for the immediate and unconditional release of all protesters. The government must ensure that there is no further retaliation against workers for refusing unsafe work, which is their fundamental right.

(15 February 2012) The European Federation of Public Service Unions (EPSU) mobilized for solidarity on Friday 10th February in Brussels following a call by one of its Belgian affiliates to demonstrate
Solidarity
Union Rights
Mar. 01, 2011

(6 October 2010) ADEDY will strike tomorrow 7 October to protest against the measures of the Greek Government, backed by the European Commission and the IMF, that have been included in the draft of th
Solidarity
Union Rights
All PoliciesAll Policies