(6 October 2010) ADEDY will strike tomorrow 7 October to protest against the measures of the Greek Government, backed by the European Commission and the IMF, that have been included in the draft of the national Budget for 2011.

These new measures will translate in cuts in pensions, insurance rights, terms and conditions and downsizing of the public sector. The Greek trade union movement has been striking against the austerity measures of the Greek authorities for months. EPSU wishes to show its solidarity with Greek workers and trade unions in their struggle to defend a good quality public sector and a decent work for all.

As in many other European countries unemployment is hitting hard Greece and the priority should not be for the workers to pay the crisis but for jobs and growth to get out of the crisis.

(15 February 2012) The European Federation of Public Service Unions (EPSU) mobilized for solidarity on Friday 10th February in Brussels following a call by one of its Belgian affiliates to demonstrate
Solidarity
Union Rights
Sep. 26, 2012

Solidarity with Greek workers on strike!

(Brussels 26 September 2012) The European Federation of Public Service Unions (EPSU) sends a warm message of solidarity to the Greece unions on strike today September 26 against the policies of the Gr
Solidarity
Union Rights
Nov. 18, 2016 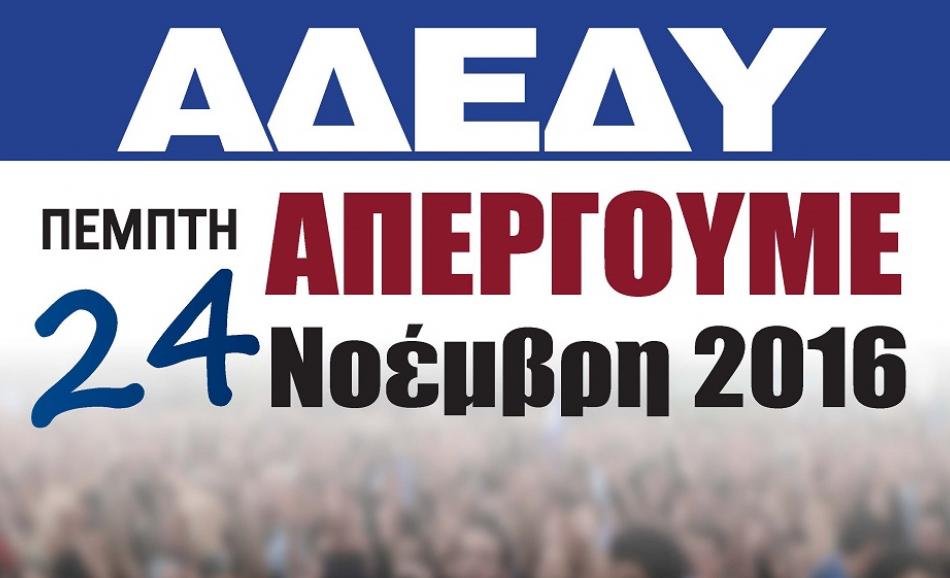 The Greek government has started a new offensive to privatize public companies and restructure the public administrations.
Central government
Solidarity
All PoliciesAll Policies