1.
The EPSU policy statement: 'Public Service Trade Unions and Collective Bargaining in a European environment' adopted by the EPSU General Assembly in Lisbon in 2000 commits EPSU to support existing European Works Councils (EWCs) and to develop new ones based on a sectoral approach. EPSU sees EWCs as part of an emerging European Industrial Relations System that also includes the intersectoral and sectoral social dialogue.

2.
EPSU affiliates are confronted with and organising more and more in transnational companies including very large ones such as Vivendi, Suez, EdF, GdF, RWE, E.on, Vattenfall. The list grows. The trade unions are interested in establishing networks between unions active in the same company and in negotiating European Works Council Agreements with these companies.

3.
It is important for EPSU to bring together the trade union representatives that deal with EWCs in their respective unions on a regular basis, An EWC coordinators Network is one way of doing so. The need has also arisen to be clearer on the role of EWC trade union coordinators (the subject of a separate resolution).

4.
Although a certain level of information exchange takes place in the EPSU Standing Committees that have the role of following the Transnational Companies in their specific area of work, this is not focused on exchanging experience and developing policies regarding EWCs. A network based on coordinators serves this task better.

5.
The Network is:
- To exchange information on ongoing activities with regard to EWCs and their daily praxis, including the problems encountered to ensure they are effective instruments of cooperation between workers and their trade unions;
- To consider interesting developments such as Social Charters and ways to handle mergers and acquisitions;
- To update each other on recent European developments including campaigns by EPSU and ETUC (e.g. to improve the European Works Council Directive);
- To develop EPSU policy for EWCs as required, for example on guidelines and/ or training material;
- To explore the manner in which EPSU supports EWCs and develops these, including the use of EWCs in trade union campaigns for trade union rights;
- To consider the companies to be targeted for trade union cooperation and EWCs (priority list).

EPSU has established a network of trade union officers, representatives of EWCs and others that deal with EWCs (education, legal experts). These colleagues exchange information about recent developments and formulate
Company policy and EWCs
May. 08, 2006 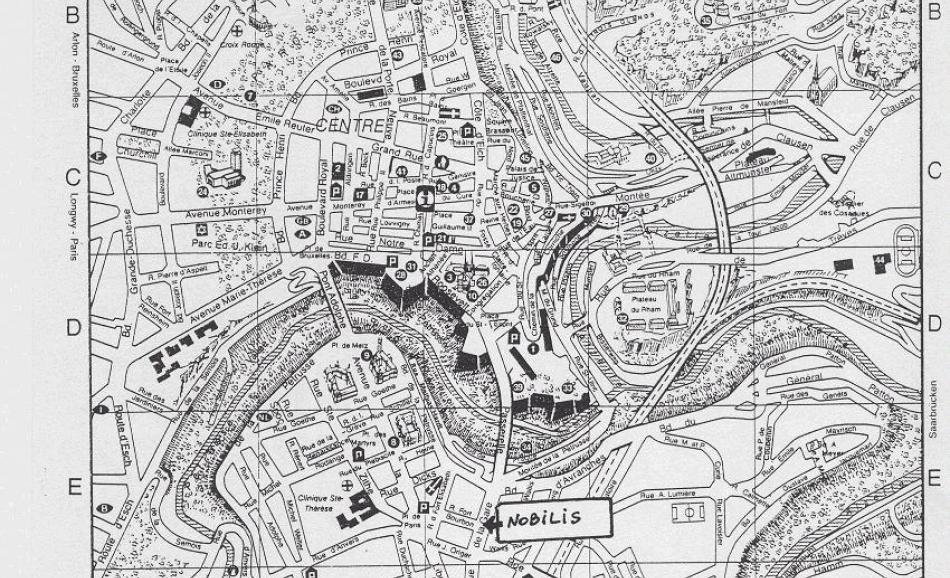