(22 May 2017) The European Public Service Union inscribes gender equality and women’s rights at the top of its main priorities. In 2017, the EPSU Executive Committee adopted a resolution and a roadmap on Gender Equality and Women’s Rights. Indeed, due to the actual social and economic situation, women undoubtedly seem more threatened than men by spending cuts in public services and the rising of job insecurity. Despite difficulties, some positive results took place thanks to our solidarity, cooperation and actions but our efforts need to be continued. The Congress resolution of 2014 has presented the philosophy guiding the roadmap, composed of concrete actions.

What is our diagnosis? First and foremost, it is a pressing issue to tackle the gender gap, whose fall has stalled. One figure: 20%. That is the number representing the current gender pay gap in 15 EU countries. Behind it, many worrying situations remain hidden, such as the gender pensions gap or gender employment gap. It is worth noting that this situation can be socially dealt with.

To be concrete, women are twice concerned by austerity policies. First, they have seen the decline of public service access, impacting the organisation of their personal lives. Second, whether social and health services are increasing –where women are well-presented-, they did not benefit from this movement in term of wages. There gender pay gap remains intolerable. Against recent questionings in several countries, European or not, EPSU reaffirms its support to the right of women to control their reproductive rights and joins forces with the movement “She Decides”. Once again, this rights are directly linked and threatened by the austerity policies and the lack of public investment.

For 20-30 years, gender equality has fallen off the radar, that is why renewed efforts are needed. Despite the fact that equality between women and men is viewed as a fundamental right for nearly all Europeans (94%), the EU’s actions remain feeble at best, or retrograde at worst. To illustrate the last point, the European Commission withdrew the proposal to revise the maternity leave directive.

EPSU proposes several points and is currently preparing a larger conference on gender equality which will take place in January 2018 in Prague, a first step before the Congress of 2019. Another initiative, EPSU wishes to make the 8th of March (International Women’s Day) 2018 and 2019 key moments to mobilize again around this questions. EPSU will contribute and is actively involved in the ETUC and PSI work on gender equality. However, to have the best impact affiliates should address the themes below through collective bargaining with one example for each (more details in the action plan) with their confederations:

EPSU is deeply concerned by regressions concerning social rights and the right of expression. Each time the latter is attacked, women’s expression seems much more touched. We must emphasise that spending cuts, in the EU or not, targeted policies in favour of gender equality. In one movement, women see their rights and their capacity to defend their rights attacked. At this stage, one point has to be underlined: the right to abortion.

In many places, the access to abortion becomes  formally (by national parliaments) of informally (by doctors) restricted. Both have to be condemned. In order to do so, women are forced to use alternatives: too expensive or too risky and making their lives in danger. The right to abortion is a fundamental right, enshrined in International Conventions and approved by almost all states. Questioning this right is questioning women’s health, women’s emancipation, women’s education, women’s access to the labour market and, finally, women’s financial autonomy. 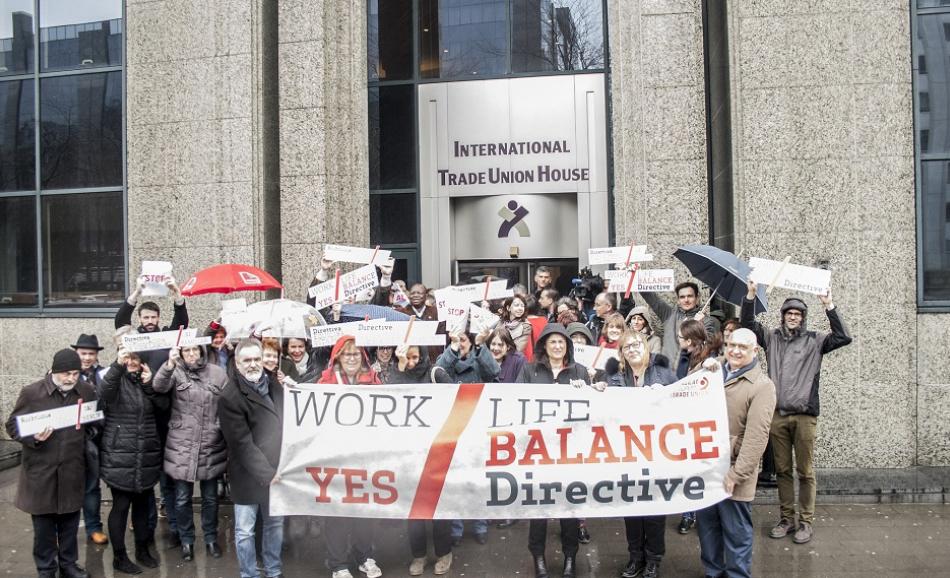 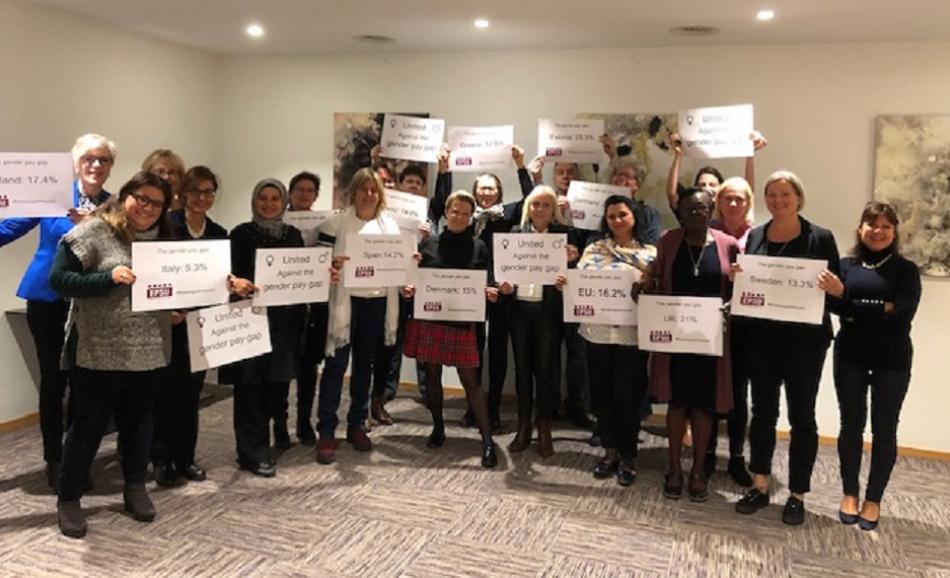