(17 January 2018) Just one month after the Council adopted a black list of countries that qualify as tax havens, the European Parliament revealed that Council discusses the removal of 7 countries from this list. This includes Panama which was a hub for corporations and the wealthy to avoid paying their taxes in EU countries. Supported by the tax avoidance industry, these companies and rich people undermine public funding for social security, public services and people’s pensions.

The EPSU General Secretary Jan Willem Goudriaan says “ The discussion in Council to remove countries from the black list of tax havens just one month after the decision is a scandal. If this becomes true, it will be a blow to the credibility of the Council and even more to the European Union and its institutions in the fight against tax avoidance. This has broader implications. Compare the speed with which governments change this list with the lack of progress on dossiers that would protect workers against social dumping. Women are waiting for the same speed to tackle the gender pay gap. What a shame”.

For the EP Press release condemning the Council

For EPSU proposals regarding tax havens

After months of screening some 90 jurisdictions and countries  in light of EC criteria of lack of transparency and harmful tax measures such as 0 or near 0 corporate tax rates, EU Finance Ministers have  agreed  a tiny  list of 17 countries
Central government
Tax justice
Jan. 18, 2018 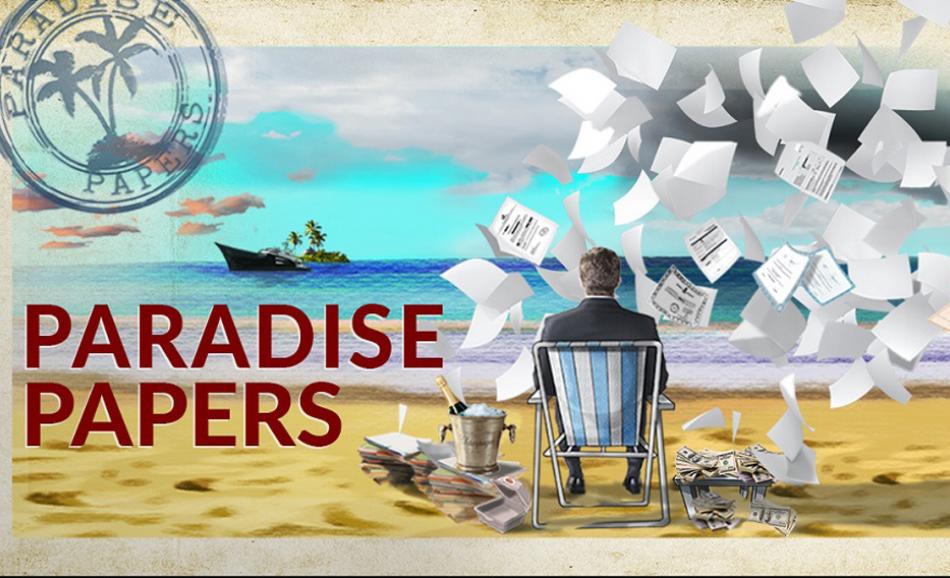 Due to the recent developments in the area of taxation the European Investment Bank has decided to undertake a review of its procedures and practices
Central government
Tax justice
Nov. 10, 2015