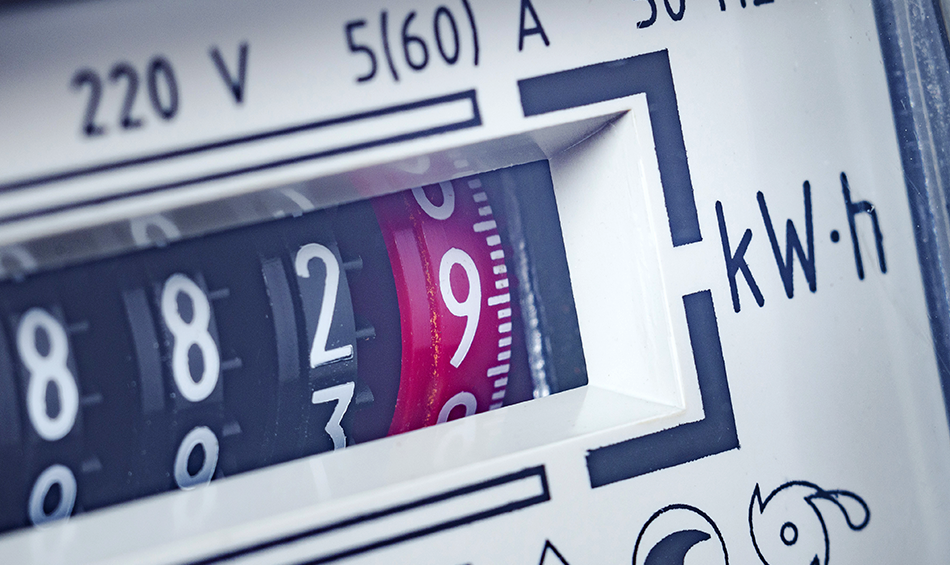 (18 May 2022) The European Commission’s proposal to extend the EU Emissions Trading System (ETS 2) to buildings has been controversially discussed in the European parliament for months. Now a compromise has been reached. It will be voted tomorrow, 18 May, in the Environment committee. We can report significant wins for EPSU, the ETUC and the Right to Energy coalition, but also downsides.

Following this vote in the Parliament, the file will be discussed with the Commission and the Council of ministers. We call on member states to reject the ETS 2 in the council.

We welcome that the application of the ETS 2 to households has been delayed to 2029 on grounds of energy poverty and that its application will be conditioned on an impact assessment of ETS2, which until now is still missing.

We believe that such an impact assessment will show that EPSU is right in opposing the measure. Studies have shown that improvements in emissions from the measure would likely only be minor, but lead to uneven distributional effects and financial constraints on the lowest-income households in particular. (see position)

It would deepen inequalities within countries as well as between countries affected. This is particularly unjust, since we know that over the last decades carbon emissions savings were achieved by lower- and middle-income workers and citizens, while emissions for the richest 10% actually grew further.

While we welcome the exemption of households from the ETS 2, we are aware that its operationalisation is not straightforward and as of yet unclear. Together with our colleagues in the trade unions and our allies in the Right 2 Energy coalition we will be vigilant and aware of this during the implementation phase of the measure.

We regret deep cuts in the Social Climate Fund

At the same time, we deeply regret that the compromise foresees a drastic cut to the Social Climate Fund (SCF) down to 16 billion €, from the original 72 billion € envisaged. This is wholly inadequate for the challenge ahead.

This fund is urgently needed. Renovations have the potential to alleviate the burden for over 50 million Europeans who cannot sufficiently light, heat or cool their homes. Renovations are also key in achieving our climate targets under the Paris agreement. With heating accounting for two thirds of final energy consumption of households, action must be taken urgently and without delay. EPSU has consistently advocated for large scale renovation programs that create quality jobs and lift energy poor out of poverty.

The funding available for the SCF needs to be increased significantly. EPSU fully and actively supports the ETUC’s position on a SCF to be funded by more progressive sources of revenue. Such sources should take seriously already existing carbon inequalities and seek to right them, rather than deepen them as the EU ETS 2 would.

High-level social dialogue forum on the impact of climate change

(17 May 2011) The ETUC has demanded for several years that the European Commission should bring together the European social partners to address the implications of climate change on Europe’s
Energy
Environment/Climate Change
May. 18, 2022 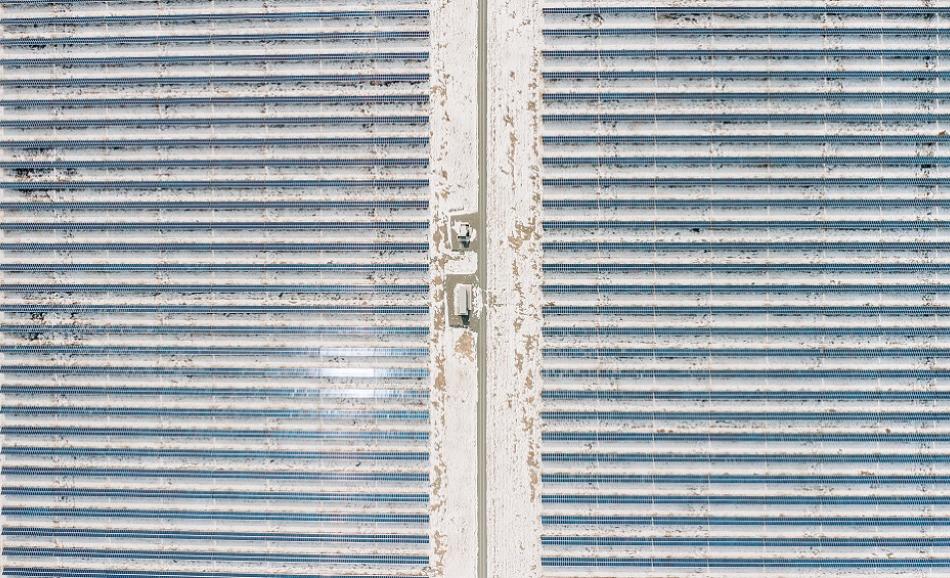