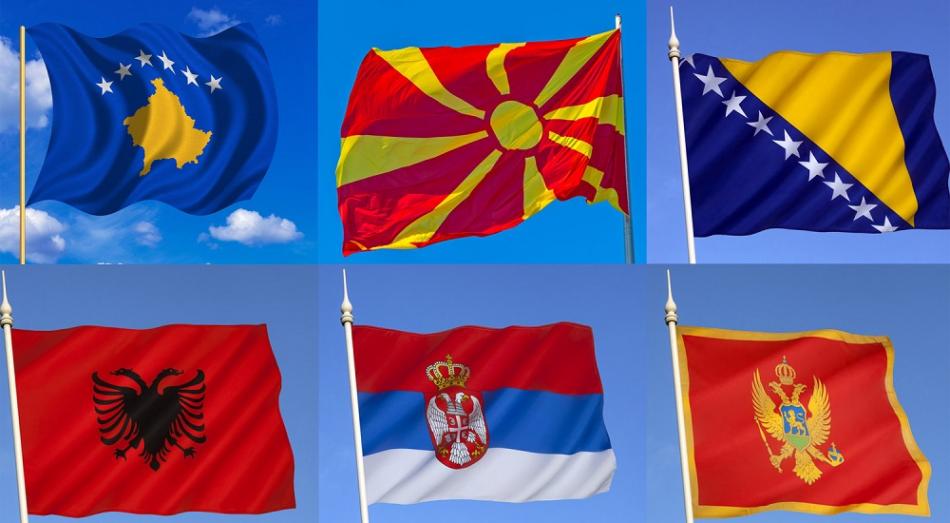 EPSU has sent its position to the European Commissioners responsible. For the full position in EN and in Serbian.

On the Western Balkan Summit and Strategy http://www.consilium.europa.eu/en/meetings/international-summit/2018/05/17/

The politics of Globalization and public services: putting EU´s trade and investment agenda in its place