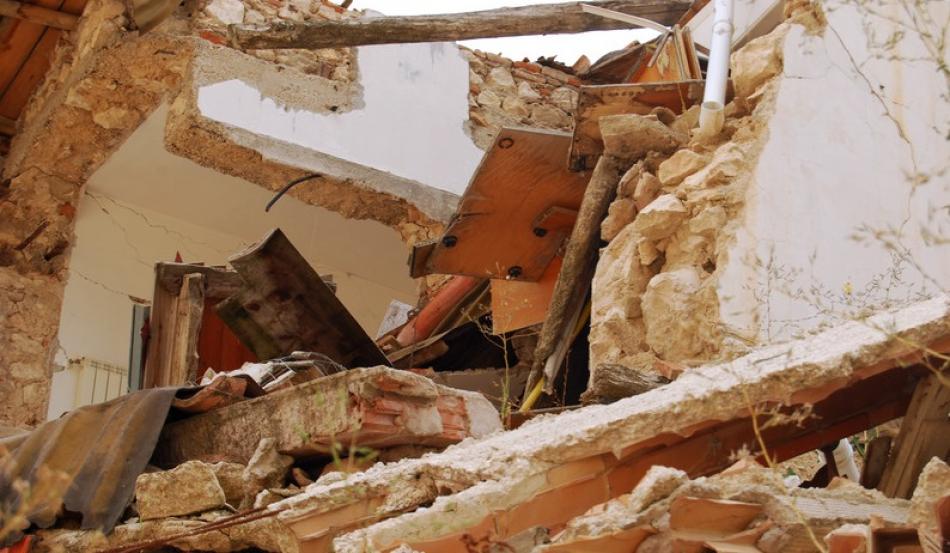 A big earthquake hit the towns of Accumoli, Amatrice, and the village of Pescara del Tronto amongst others in the very early hours of 24 August 2016. Close to 60 (*) have died, many are still missing buried under the rubble and others have been injured. It is with great sadness that we express our sincere condolences to the families, friends and co-workers of those killed by the earthquake. Our thoughts are with them and the injured. Many people are homeless.

In those early hours many people came to the rescue, working sometimes with their bare hands to rescue those injured and trapped. We salute their work and of the public service workers. Firefighters, police, medical staff and many others are providing support, shelter and safety to the people communities hit by the earthquake.

It is now for the authorities to act swiftly and decisively to rebuild the towns and villages and offer a prospect of hope.

Italy
up
625 users have voted.
Policies:
Health and Safety
Solidarity

(6 June 2012) FP CGIL has launched the subscription to support a project to organize schools for children from 0 to 6 in the tent camps in the area of the earthquake in Emilia Romagna.
Solidarity
Union Rights
Oct. 17, 2017 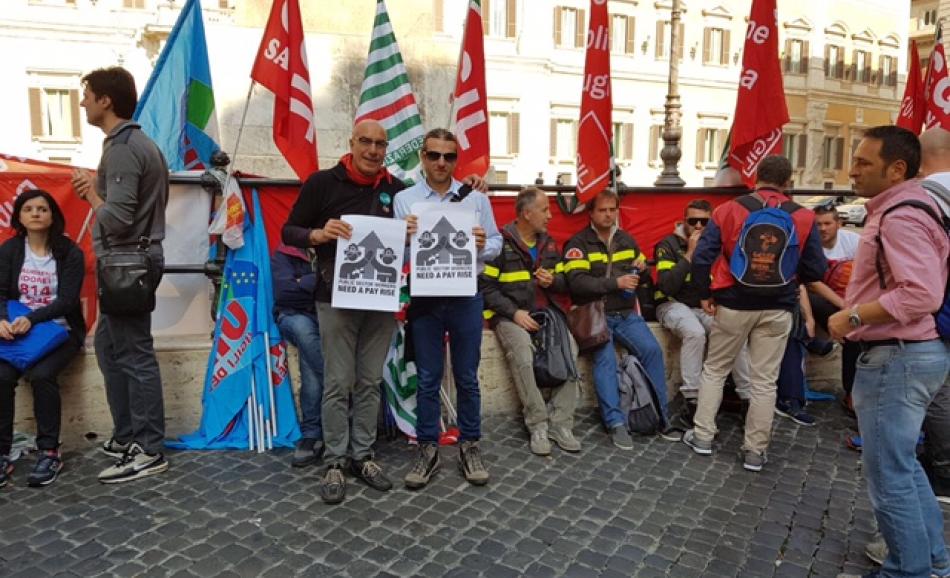 Italian firefighters are demonstrating for better pay and pensions, for more funding for the fire services and for improved staffing.
Collective Bargaining
Local government
Solidarity
Jul. 25, 2011

(25 July 2011) The European Federation of Public Service Unions (EPSU) expresses its solidarity with the Norwegian people in this moment of shock, after the horrible bombings in central Oslo and the
Solidarity
Union Rights
All PoliciesAll Policies