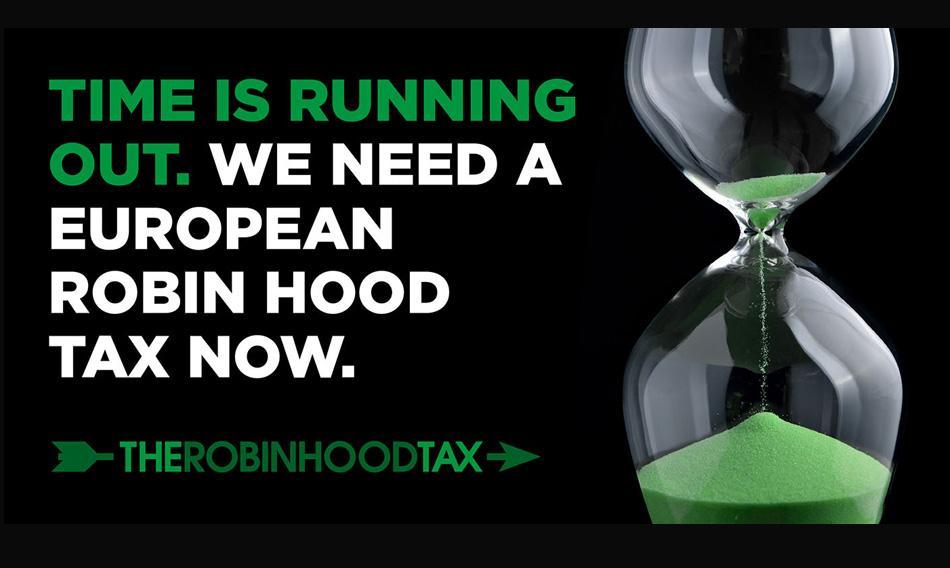 (23 March 2017)  Together with a large group of national, European and global tax justice activists EPSU calls on the leaders of the countries supporting a financial transaction tax to reach agreement. The tax will curb financial speculation and raise much needed income to finance our future. On the occasion of celebrating 60 years of European Union, we ask these leaders to:

For an example of the joint letter sent to Chancellor Angela Merkel, Germany.
For the EPSU work on Tax Justice

June 22 Global Day of Action for a Financial Transaction Tax

(June 17) The European Federation of Public Service Unions (EPSU) and Public Service International (PSI) are mobilising in the framework of the Global Day of Action for the Financial Transaction Tax.
Tax justice
Economic Policy
Oct. 11, 2010