(3 October 2017) Profit shifting is the process whereby companies move profits from their subsidiaries in higher tax countries, where the real economic activity takes place, to other subsidiaries in ‘tax havens’. The last results indicate global losses of around $500 billion a year that could be used to found world class public service and relaunch our economy.

For this reason, EPSU since  2 years is on the forefront to advocate, together with other NGOs for the so called Country by Country Reporting (CBCR) directive that would force big multinationals to publish information for every country they operate.

Eurodad, Oxfam, Transparency International, together with EPSU  now have developed a new updated document on public Country by Country Reporting following the outcome of the vote in the European Parliament during the Maltese Presidency.

The document can be found here 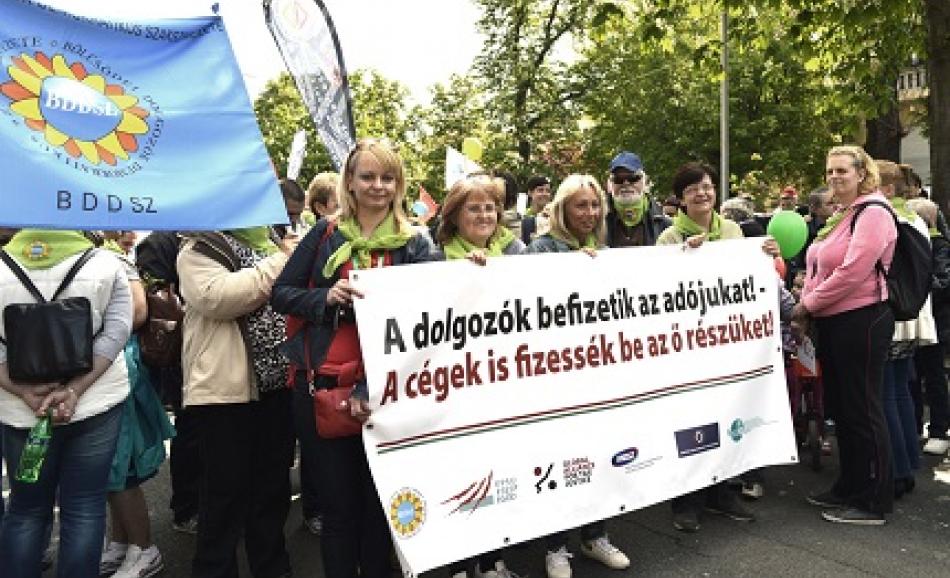 14 April 2015 - May Day statement on the urgent need for tax justice Following the Tax Justice to End Inequality declaration made by civil society organizations at the recent
Tax justice
Apr. 05, 2016

(5 April 2016) Dear President Juncker, We, the undersigned civil society organisations and trade unions, are writing to you to express our concern regarding the European Commission’s upcoming proposal on
Tax justice
Jul. 15, 2016