(28 September 2017) Representatives of a large group of organisations will join in a demonstration in support of the right to abortion in Europe. 28 September is the International Day for Safe and Legal Abortion. Demands include:

EPSU vice-president Francoise Geng will speak underlining the importance of the right to abortion, the importance of the appropriate training and procedures for health and other care professionals and how the attack on this right of women is part of a broader attack on social rights. She will be joined by the EPSU General Secretary. The EPSU Congress 2014 supported Spanish women standing up to the attacks on the right to abortion by the right wing conservative government. Weeks of action and strikes were undertaken by Polish women in 2016 when the conservative government sought to make the laws on abortion even stricter. The Irish women’s movement achieved a success and Ireland will hold a referendum on abortion in 2018.

The protest is organized in the European Quartier of Brussels. The representatives of EPSU will be joined by Belgian unions and the Women’s Committee of the ETUC amongst many others. 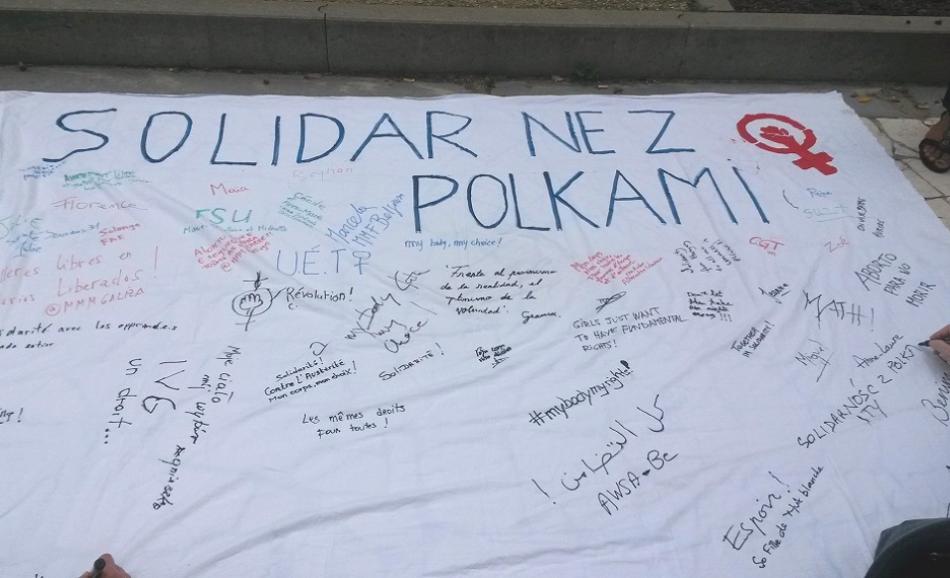 EPSU calls for the rejection of the proposed bills currently being discussed in Poland, that would put women’s lives at risk by limiting their rights and freedom.
Equality
Solidarity
Sep. 27, 2019 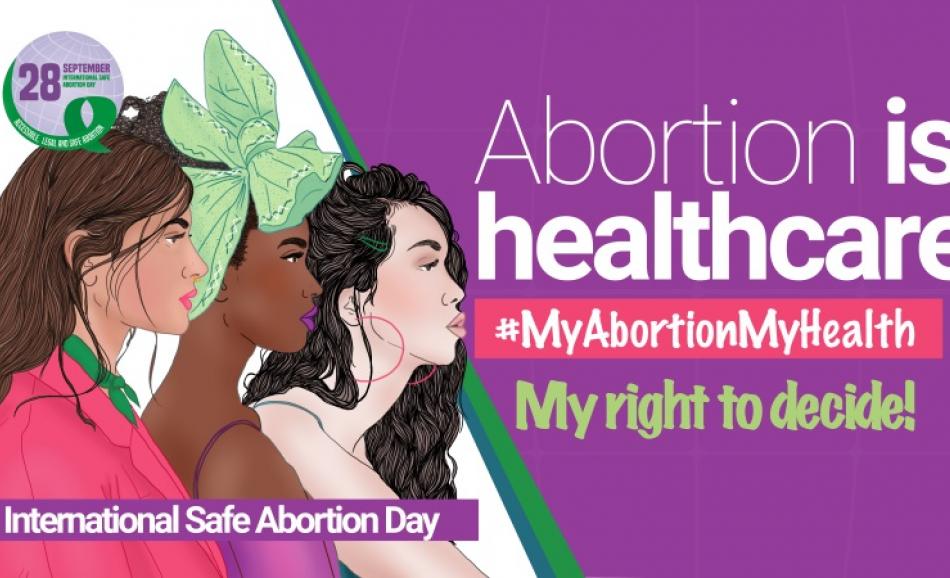 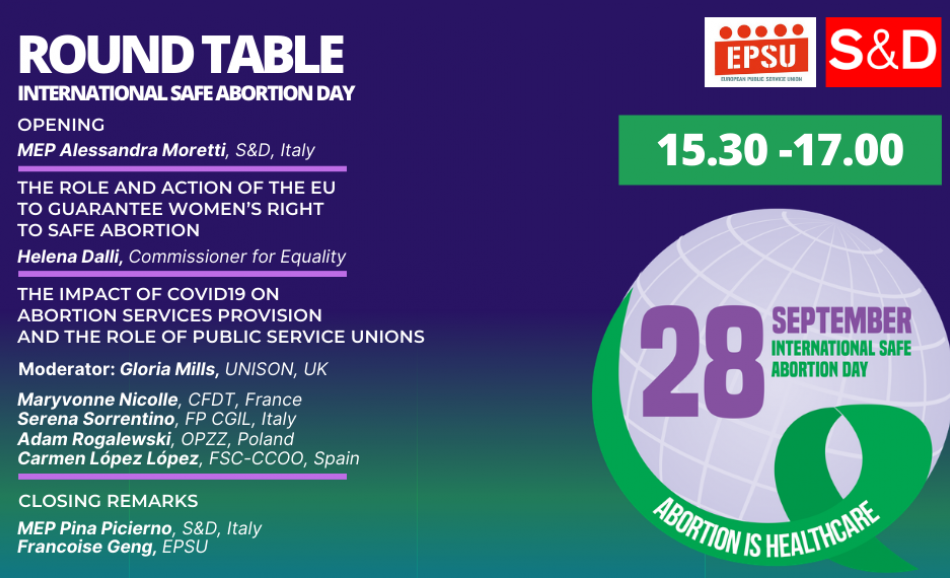 On International Safe Abortion Day 2020, EPSU strongly reiterates that every woman must have full autonomy over decisions that concern her own body.
Equality
Health