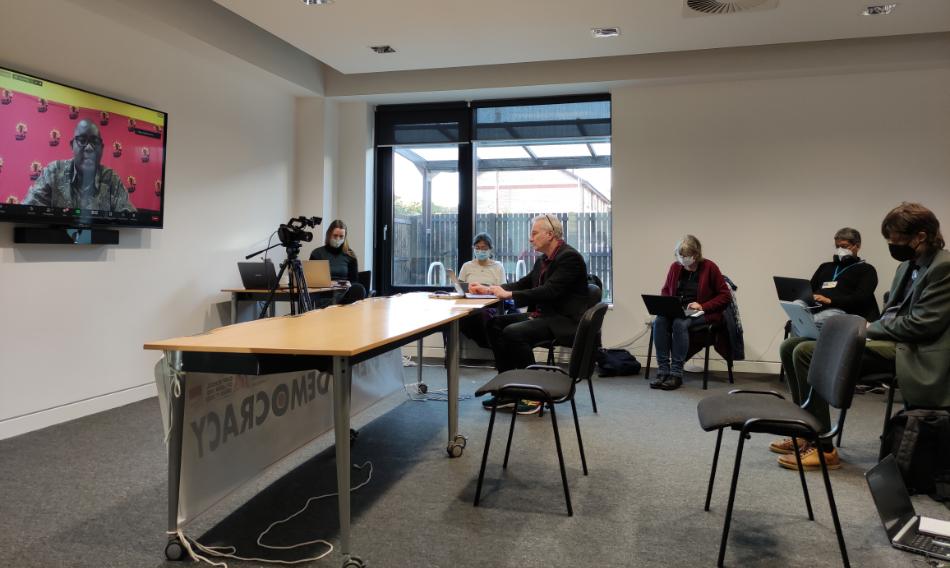 ( 9 November 2021)  On 4 November, colleagues and comrades from across the world got together in Glasgow to discuss the work of TUED. TUED stands for Trade Unions for Energy Democracy. It is a network that brings together 89 trade union bodies from 26 countries on six continents to discuss the present state of  and future visions for our energy systems.

At the meeting, the Trade Union Program for a Public, Low-Carbon, Energy Future was presented (see below). The program outlines an alternative to current neoliberal climate and energy policies that have failed to halt the rise of greenhouse gas emissions and that leave users at the mercy of a volatile market.

Instead, it offers a blueprint for future public and democratic energy systems in the interest of people and planet. It has been drafted in a participative and open process through the valuable support and coordination of PSI and FNME-CGT.

EPSU is proud to endorse this programme after its adoption during the Standing Committee Utilities on October 26th.

We encourage colleagues to consider joining TUED, as many of our affiliates have already done. Active involvement and funding by participating unions makes it possible for TUED to continue the important work they have been doing over the past years with the same rigour.

(6 October) The Paris agreement has been ratified by the European Union. The EU commits to being carbon neutral in 2050 if it takes the agreement serious. There will be
Energy
Environment/Climate Change
Mar. 16, 2022 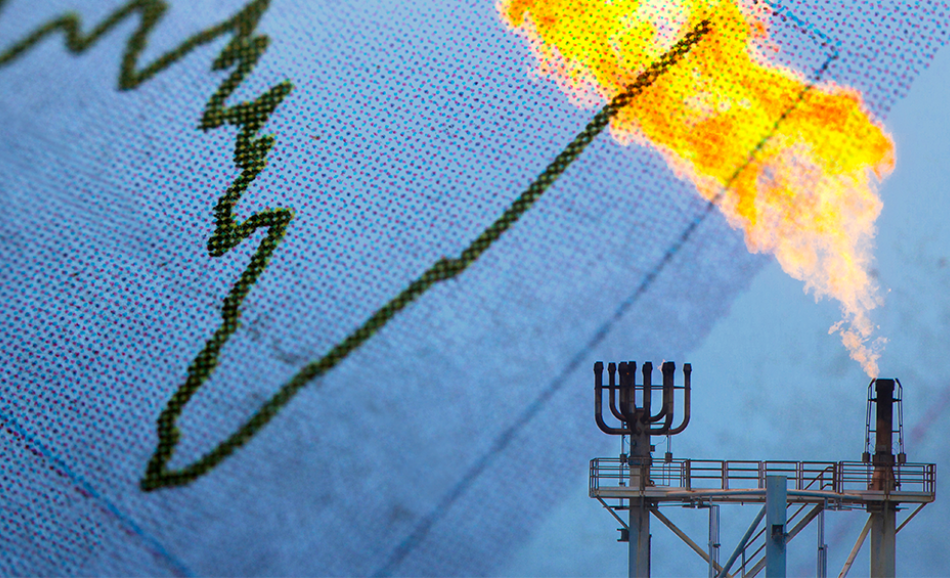