Standing up for core values and delivering quality public services to our communities and people in difficult and sometimes dangerous circumstances is what public service workers do, every day of the week. The new year will be challenging for our members as the work they do, the resources  they deserve and the Europe we want continue to be questioned. Together we can make a difference in this New Year as we challenge the dogma’s of nationalism, xenophobia and austerity that hurt working people. Our first battle of 2017  will be to stop the European Parliament (EP) from approving the trade deal between the EU and Canada (CETA). There will be crucial EP votes on CETA in the EP on the 24th of January and 1st February.

Later on in the year we will carry on our work to convince parliaments, governments and Commission that TISA does not represent a good deal for public services. We appreciate your on-going and steadfast support for a more  equitable and progressive trade agenda to be a major issue at the G20 meeting, in July.

The G20 will be chaired, this year by Germany, under the slogan ‘globalisation has to benefit all people and not just the wealthy’. Germany has put digitalization, health care and equality on the G20 agenda, which is a good thing. However, Germany’s economic policy agenda for the G20 focuses on stable financial environments, which is a code for continued austerity and structural reforms labelled as labour market flexibility, which lead to more work for lower pensions.

With 62 billionaires owning more than half the world population there is clearly something seriously wrong with our economic system. The G20 agenda includes implementing the 2030 sustainable development goals and the Paris Climate Change agreement. But will the concept of Just Transition be further supported by the major industrial nations ? Of the major polluting countries Russia has not yet ratified the agreement, and so far it seems the Trump government will ignore the many signs of global warming. This is a grave concern for working people. We continue our fight for Just Transition.

Our pursuit of an alternative economic policy agenda has contributed to the crumbling of support for austerity policies in the EU. We aim to focus on three key economic issues in 2017. Firstly we will continue to demand that the European Commission and Member States deliver on the promise of a substantial pillar of social rights that will restore confidence in an EU and bring real benefits to working people. The European Parliament will vote on this in the second-half of January. Its proposals include a framework directive on decent working conditions in all forms of employment, national wage floors, skills guarantee for all, paid leave for fathers, mothers and carers and public funding for social investments. In partnership with the ETUC we are seeking to strengthen social dialogue, collective bargaining and trade union rights, improve social protection and support strong public services under the social pillar. Thanks to all of you that signed the petition in support of our demands at the end of last year.  The Commission and Council need to show their commitment to the social dialogue as they move forward with the Information and Consultation agreement reached between the social partners in central government administration in 2015.

The Commission is expected to publish its proposals for the social pillar in March. Progress is not just important for EU workers. It will send a signal to working people in the candidate and neighborhood countries such as Georgia, Moldova and Ukraine that the EU has a Social Model that is being further developed and promoted, by the key EU institutions, which could become a guiding star for many across the world.

The second key issue is that we want to make sure that the Fiscal Compact is not incorporated into the Treaty or pushed through in other legislation. Its effectiveness will be evaluated this year and discussions are taking place in the Parliament and Council. EPSU always rejected the Fiscal Compact.

Our third issue is the focus on the ETUC Pay campaign and our demand for public investment in public services, changing Europe’s economic policies away from austerity.  Public services workers have faced pay freezes in many countries and for many years. It is time to change this and we will stand with the unions fighting for this. Related, the Council of Europe will vote on a report in support of social dialogue, bargaining and the right to strike in January. It supports the European Social Charter and ILO conventions and wants its member countries to restore bargaining rights where these have been weakened. Clearly Turkey springs to mind and we will continue to support our Turkish sisters and brothers in their hard fight for respect for democracy and trade union rights.

There are many other issues that are on our agenda for 2017. Our  campaign for fair taxation, which demands that the Commission and Member States effectively address tax avoidance is starting to have an impact. There are several Commission proposals where we will push for public country by country reporting to be incorporated. We expect to make progress regarding whistleblower protection so people like Antoine Deltour who triggered the Luxleaks scandal do not face court. Another area of work will be to get legislative proposals to address the continuing gender pay gap. The Standing Committees face full work programmes addressing the concerns of our members in the different sectors and social dialogues.

We will continue stressing the importance of recruiting more workers in our unions, and ensuring our members and activists are engaged. With the Pan-European Regional Council of the ITUC/ETUC we hope to train more organisers for example. Strong unions are needed to achieve results in collective bargaining and influence government policies for example on progressive taxation. Pay increases and fair taxation are sure ways to address the growing inequalities in our societies that undermine democracy and human values.

We are strong if we act jointly, offer hope and the expectation of another world. Together we can make the difference in the year ahead - for workers’ rights, for decent pay and jobs and for quality public services. I look very much forward to working with all in this New Year.

(Deutsch) General Secretary views - new year 2008 and the challenges ahead 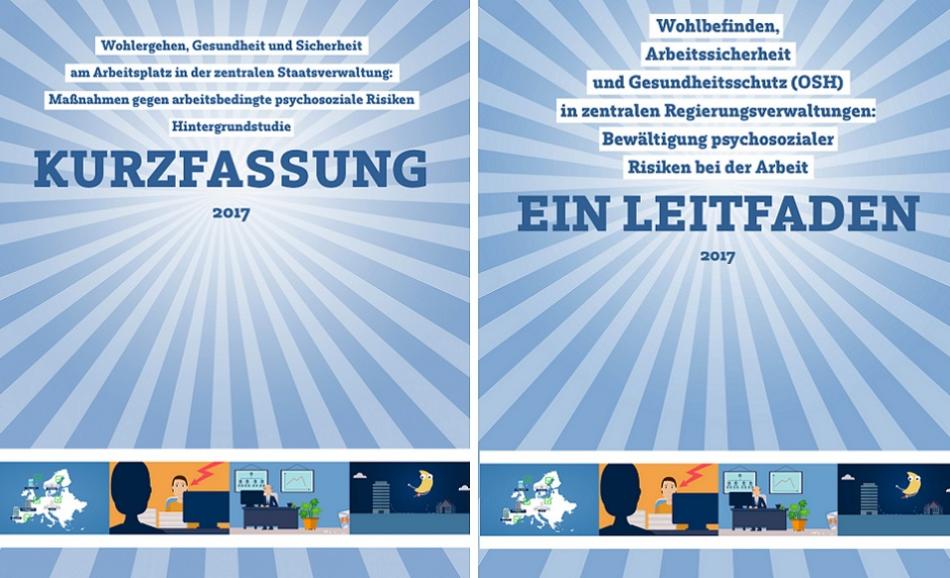