EPSU has published a series of briefings that uncover the failings of the austerity policies that have been imposed across Europe over the last five years.

The first briefing focuses on the fact that austerity has failed. It has neither delivered sustainable economic growth nor resolved the debt crisis in several countries. Furthermore, it has had drastic, negative social consequences.

The confidence myth is exposed in the second briefing. One of the arguments for austerity was that you could have "growth-friendly" fiscal consolidation. The reality is that cutting public finances has a direct and negative impact on growth and does not create the wished-for confidence to generate increased economic activity.

The third briefing unpicks the arguments about structural reform by looking at data on wages, profits and investment. The briefing shows clearly how capital costs have increased and profits soared while investment has fallen. Wages are only one part of this equation and it is innovation rather than wages that is key to competitiveness.

The fourth briefing looks further into claims about the impact of labour market reforms, demonstrating that wage cuts and attacks on minimum wages are not the solution to stubbornly high unemployment. Rather than a leveling down of employment legislation to create precarious conditions across Europe, the briefing makes the case for concerted improvements in employment and working conditions with investment in training to boost productivity.

Challenging the Cuts Consensus – a UK pamphlet with alternatives to austerity

(15 November 2010) The new UK government has proposed a package of cuts in public services and social security that matches with those imposed on many other countries such as Romania, Greece
Economic Policy
Jun. 03, 2009

In the wake of the financial and economic crisis, on 21 April the EPSU Executive Committee adopted a discussion document, “The Financial and Economic Crisis: consequences for the public sector and the
Economic Policy
May. 14, 2009 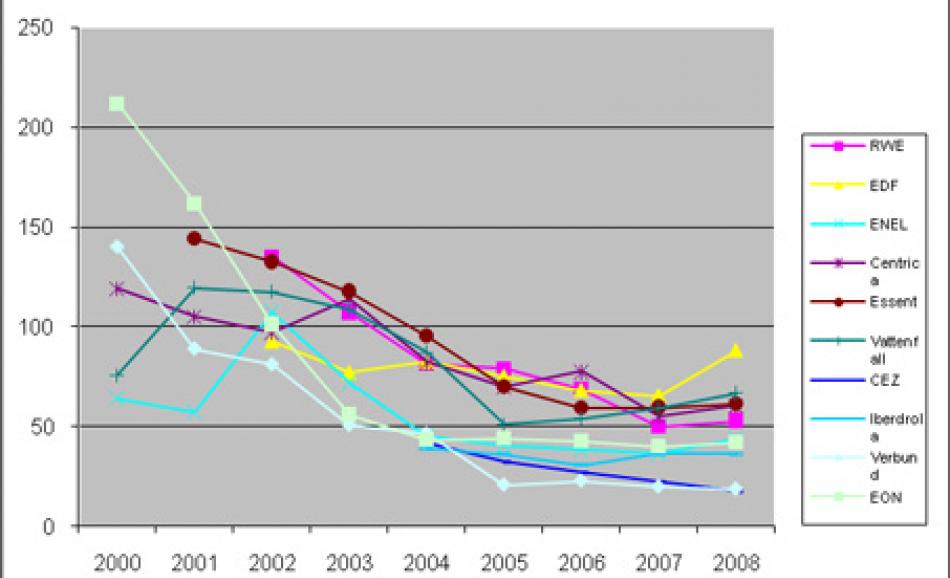 Wages, profits and dividends in the energy sector – an analysis of recent trends in European energy multinationals(updated 7 October 2009)
Energy
All PoliciesAll Policies