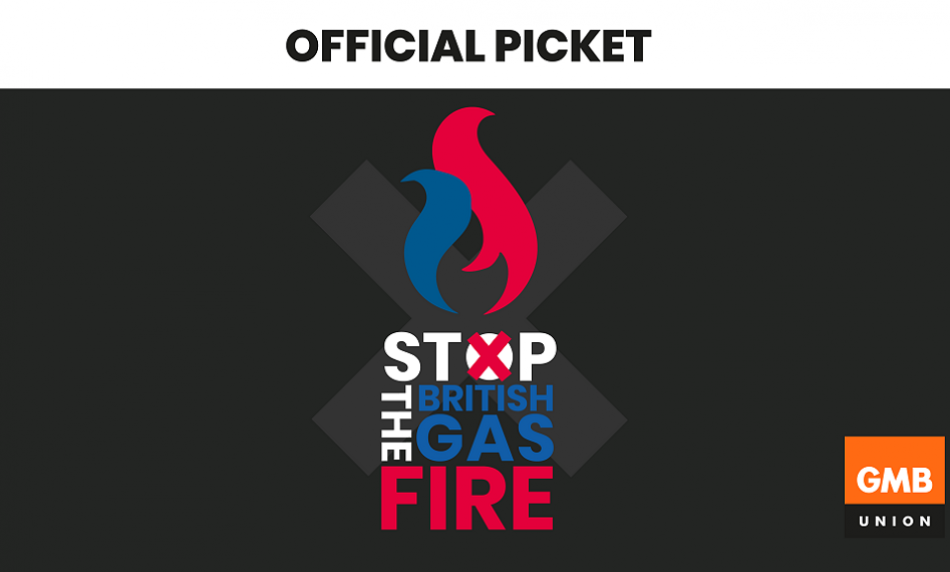 (21 January 2021) Around 9000 employees of British Gas were due to begin a second sequence of strike action on 22 January following the five-day action that began on 7 January. The workers, members of the GMB trade union, are protesting at the company’s decision to fire all workers and rehire them on worse pay and conditions. British Gas’s parent company Centrica claimed the measures are necessary in response to the impact of the pandemic. However, the GMB, representing mainly engineers and call-centre staff argue that the initiative is excessive particularly in view of the company’s latest reported operating profits. 89% of the union’s members in the company voted for the strike action.

EPSU sent a message of solidarity to the union and also a letter to the management of British Gas and its parent company Centrica calling on them to withdraw the dismissal notices and negotiate with the union.