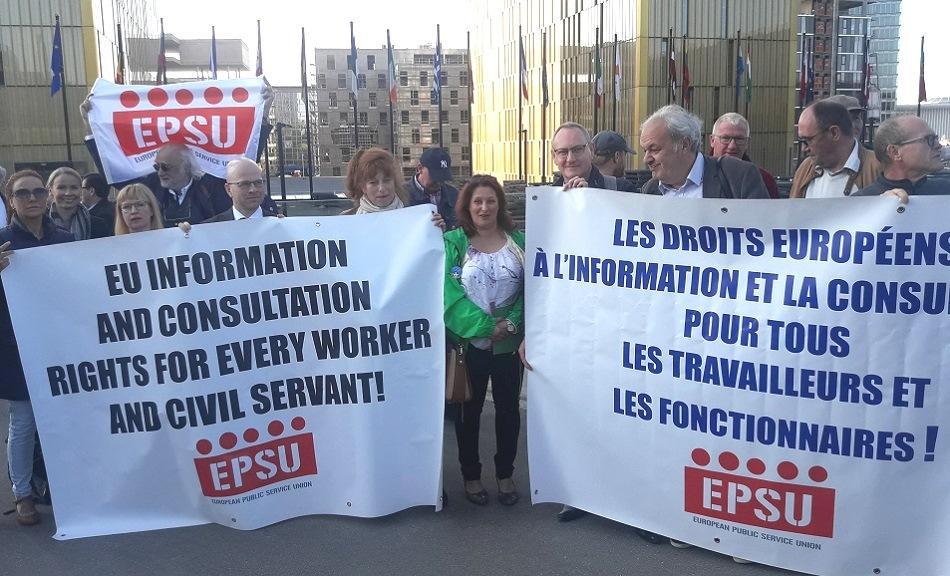 The Court rejected the demand of EPSU to annul the European Commission’s refusal to bring a social partner agreement forward to the Council.

This agreement when and if adopted by qualified-majority voting in Council as a Directive would give nearly 10 million civil servants and workers in central government the same EU legal protection on information and consultation rights as other workers have.

As things stand today, central government workers are excluded from existing EU Directives setting out minimum standards on fundamental workers’ rights to be informed and consulted on changes that are of direct concern to them such as job cuts or digitalisation.

The Commission has not plugged this gap for the last 10 years, despite the European Parliament’s request to do so in 2009 and the many statements and policies stressing the importance of such rights including the European Pillar of Social Rights.

Essentially, the case centers on the interpretation of the Treaty articles (articles 154-155) that provide for agreements between European employers and trade unions’ organisations to become generally binding through a Council decision.

The Commission has argued before the Court that it holds full discretion to judge the content as well as to decide if it is politically appropriate to bring such social partner agreements to the Council.

This undermines the autonomy of the social partners to freely negotiate and to use the rules of the Treaty to ask the Council for a decision.

At stake is the process according to which the social partners play a special role, as provided for by the European Treaties, in the European integration and in regulating the labour market.

While the General Court found shortcomings in the way the Commission had handled the agreement, it nonetheless ruled in favour of the Commission’s unprecedented position.  According to the Court, the Commission does not have to act in transparency based on a set of clear and predictable criteria and processes. There is a breach of confidence in the working of this institution.  This cannot be left unchallenged

Today the EU General Court released ruling in the EPSU Vs European Commission case regarding information and consultation rights of workers in governments.
Information & consultation
Dec. 15, 2020 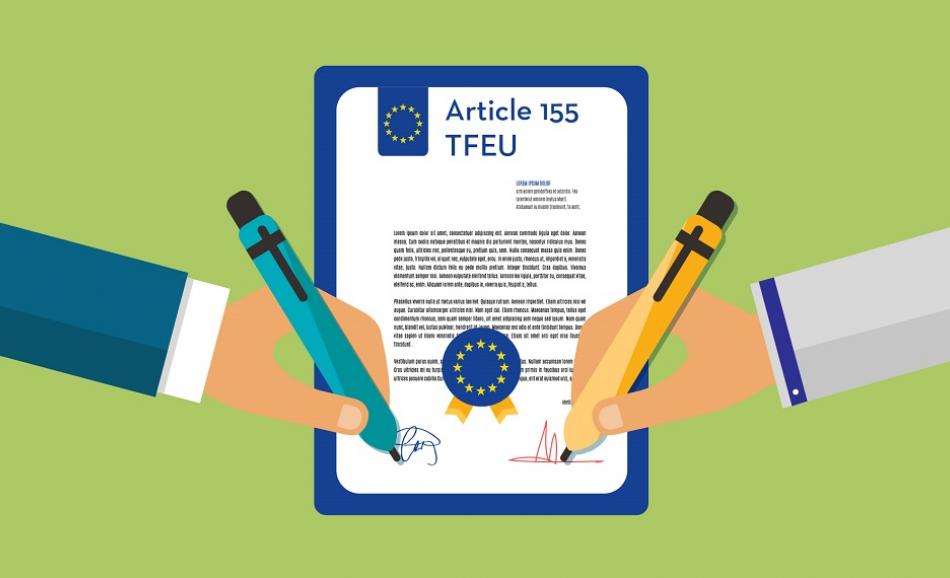 The verdict of the General Court in the case of European Public Service Union (EPSU) v Commission (T-310/18) is continuing to cause concerns due to its chilling effect on the European social dialogue.
Central government
Information & consultation
Social Dialogue
Oct. 20, 2020 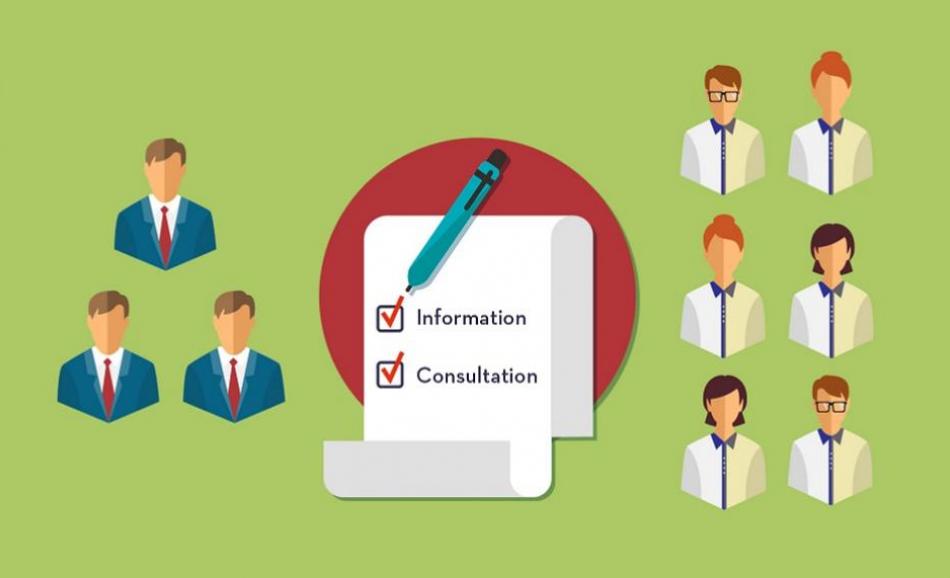