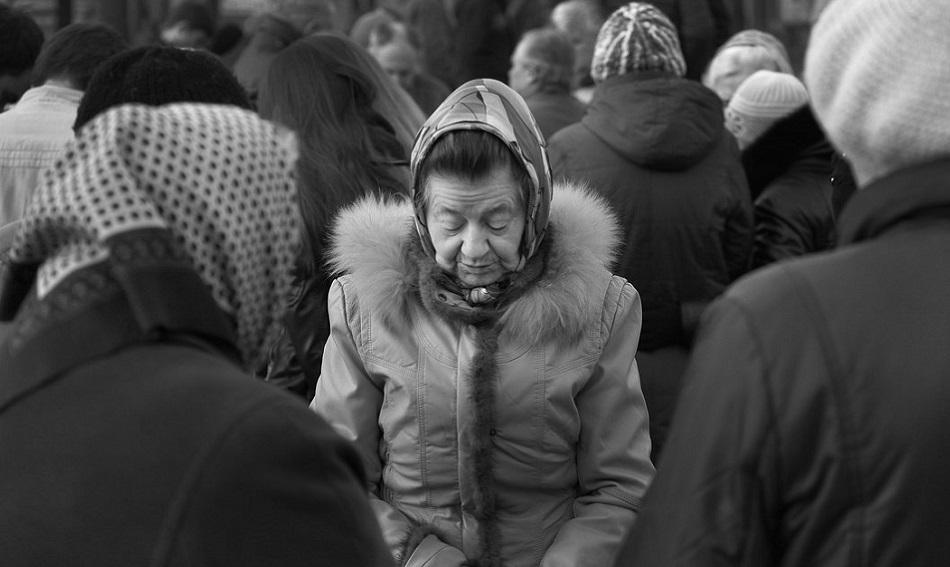 (24 February 2022, EPSU-PSI Joint Statement) This morning the Russian army attacked the Ukraine. We condemn this violation of the integrity of Ukraine. War and occupation bring suffering for workers, for their families and communities. This now happens to people in Ukraine as bombs fall and they seek shelter or flee from the violence, including hundreds of thousands evacuated to Russia. The suffering will also impact workers and people in Russia and Europe, as the consequences of the conflict are felt.

We support the call of Ukrainian trade unions and the Secretary-General of the UN to ask Russia to immediately stop the attack and to bring the Russian army back to Russia. Negotiations are the only way forward to bring lasting security, democracy, respect for human and trade union rights, peace and prosperity for the people in Ukraine, Russia and Europe. We are sure that bombs, bullets and boots do not.

Our thoughts are with our comrades in the Ukrainian unions. We received the first reports of attacks that affect union members as well. Our solidarity is with the people of Ukraine. We are convinced that this war is not what the majority of working people in Ukraine and Russia want.

We stand with the Ukrainian workers and with the trade union movement and we will mobilize for peace and stability in Ukraine and in Europe. We stand with all public service workers called on to treat the casualties of war. We call on the European Union and the international community to provide support and asylum for the people fleeing the war zones.

For EPSU materials: Workers say "no to war"

PSI condemns attack against LGTB community in Orlando (US)

(14 June 2016) People in the US and world over have been shocked by the brutal killing of members of the LGTB community in the US city of Orlando, 12
Equality
Solidarity
Oct. 12, 2015

(12 October 2015) Two bomb attacks killed 86 or more people (This article was first published on EPSU’s Facebook, the official number of people killed has risen to 95. Others
Solidarity
Apr. 04, 2017

It is with solidarity that we react to acts of terror says EPSU following the terror attack in the St. Petersburg metro. The bomb blast killed 14 people and left 50 injured on that metro ride between the Sennaya Ploshchad and Teknologocheskii Institut stations on 3 April.
Solidarity