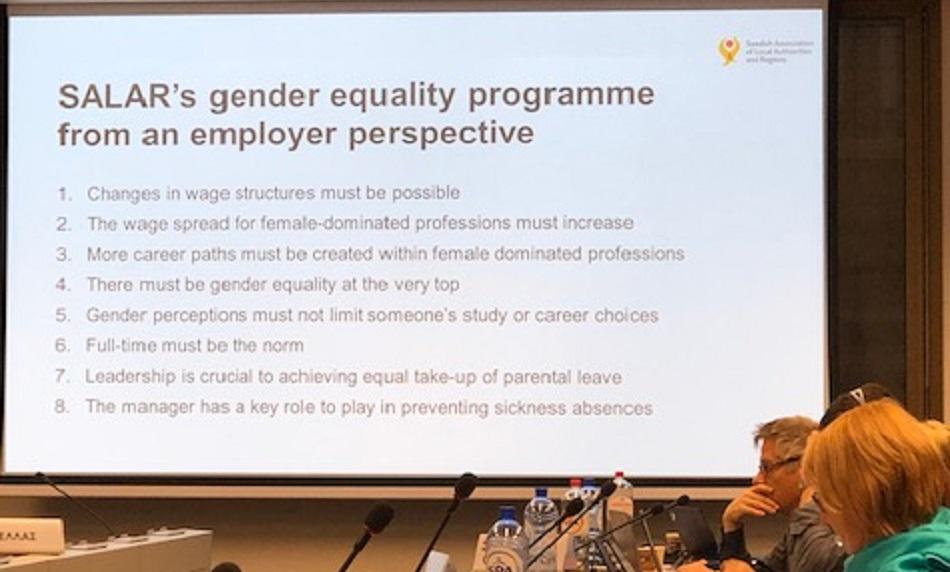 (17 December 2018) On 7 December EPSU and CEMR Members gathered in Brussels for the plenary meeting of the sectoral social dialogue for Local and Regional Government. During this meeting, members assessed progress and followed up of a number of joint initiatives and discussed ongoing EU initiatives like the Whistle-blowers protection directive and the Work-Life Balance Directive.

Gender Equality was at the heart of the meeting as, first, members followed up on the CEMR-EPSU Guidelines to draw up Gender Equality action plans and shared practices on how they were implemented at local and regional level and, later, discussed on how to tackle gender differences in employment contracts, based on data that were presented by EuroFound during the meeting.

CEMR- EPSU Members also assessed the progress of their ongoing project on “Localising the European Semester”, discussing the lessons learnt during the seminar held in Copenhagen and planning for the next steps. 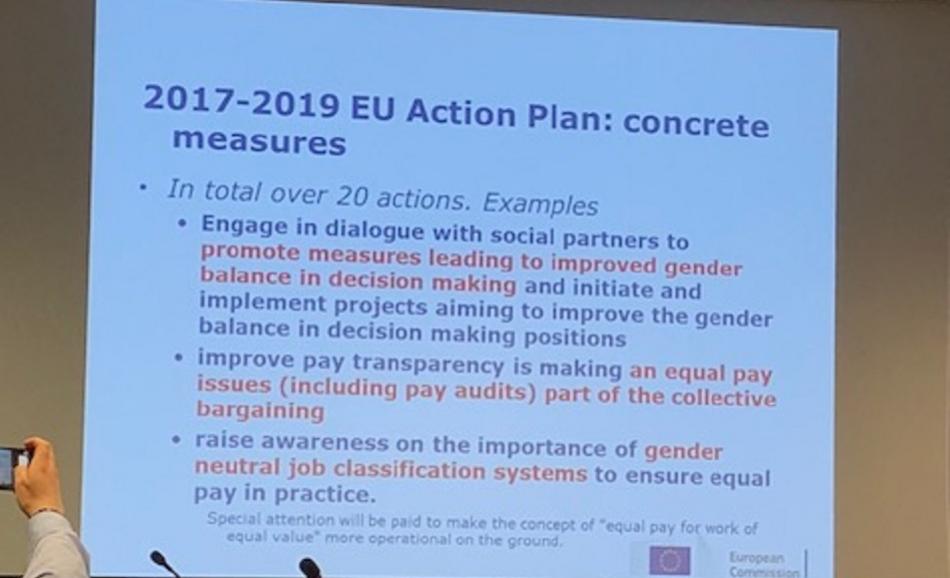 (October 2016) In response to the latest European Commission consultation the ETUC has said that it is willing to negotiate with employer organisations on work-life balance and specifically to improve the current parental leave agreement. The ETUC would also be ready to negotiate an agreement on paternity leave, as this was one of the matters that we proposed to address in the context of the autonomous work programme of the EU social partners 2015 - 2017.