(12 November 2014) Campaigners have revealed how high level Commission officials and Commissioners seek lucrative jobs as consultants afrer their careers in the European Commission. They often deal with the dossiers and legislation they were responsible for and thus have unique (and lucrative) insight in legislation. And also lobbyist switch sides to work in the Commission advising on the very subjects they were lobbyists for. This practice is called the "revolving" door and transparency campaigners have long asked that it be regulated for example through cooling off periods for such high level jobs. EPSU affiliate Union Syndicale, representing civil service workers in the European Commission and other European institutions has now called on the European Ombudsma to go forward in demanding that this practice be strictly regulated. The union is concerned that the practice damages the reputation of the European institutions. It also condemns the parachutes when members of cabinets of the ex-Commissioners are appointed chef or director without having had the sufficient years as civil servants.

The voice from the inside this joins that of campaigners for more transparency and clear rules to safeguard the quality and professionalism of the Commission and other EU agencies.

(24 November 2011) Alliance for Lobbying Transparency and Ethics Regulation (ALTER-EU) of which EPSU is a member is drawing attention to the high level Commission officials that join the lobby
Transparency & Corruption
May. 19, 2022 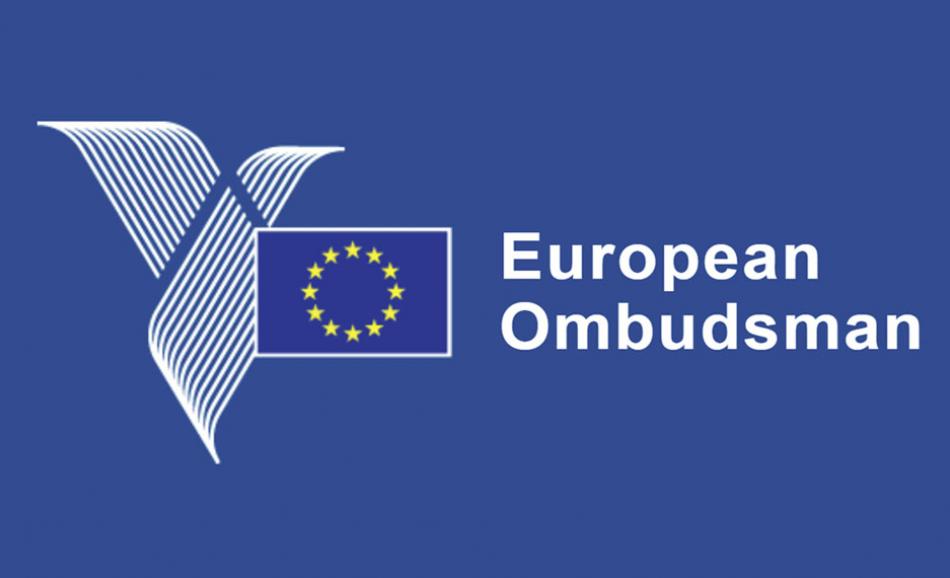 Public administration jobs and including those in the European Commission are not just any job.
Central government
Transparency & Corruption
Oct. 19, 2020 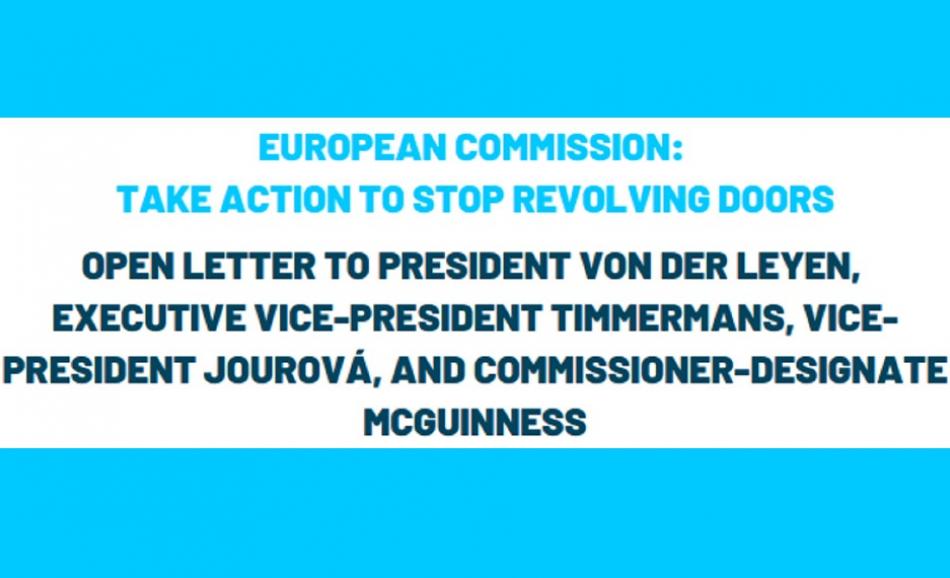 A group of organisations have sent a letter to European Commission President von der Leyen, Executive Vice-President Timmermans, Vice-President Jourová, and Commissioner-designate McGuinness to urge them to address the matter of “revolving doors”
Transparency & Corruption