On 15 September the Estonian trade union for Workers in State and Self-government Institutions (ROTAL) is organising a picket before the Estonian Government Buildings at 9.30- 10.30, followed by a march to the Estonian Parliament. ROTAL is protesting that the Government has reneged on deals to compensate border guards during the period 1990-1994. Also ROTAL states that the Government is making unrealistic demands on border guards, particularly at the under staffed Russian border. The issue is compounded by the Governments decision to pay high level staff up to 15 times the salary of entry level guards. Read the EPSU letter of protest to the Estonian government:
up
649 users have voted.
Policies:
Solidarity
Union Rights 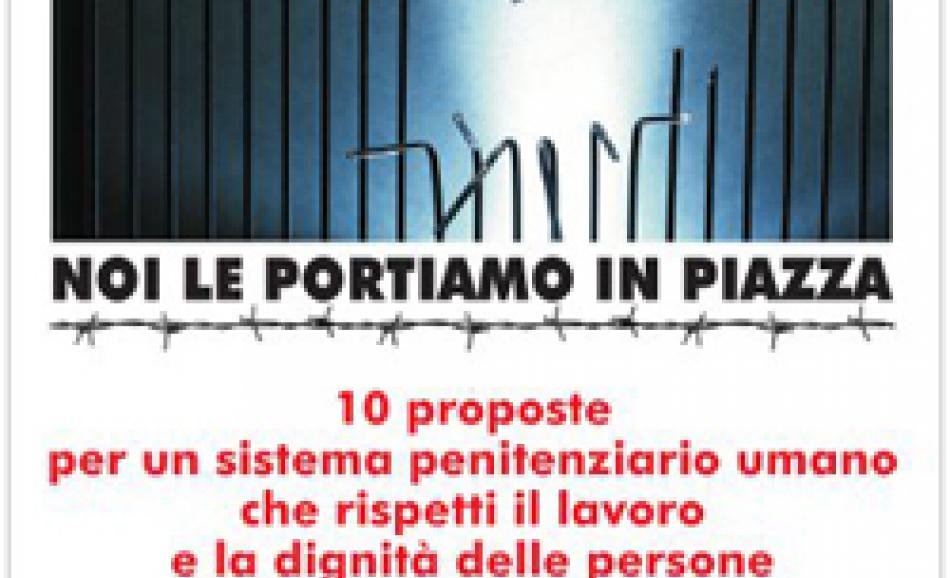 US union stages protests against Eon

(7 April 2006) US workers have started their protests against the nonunion policies of German energy giant Eon. The first action was in front of the German embassy in Washington.
Energy
Nov. 27, 2018

Early on Monday morning, 26 November, a number of trade unionists were arrested in several cities across Turkey.
Solidarity
Union Rights
All PoliciesAll Policies