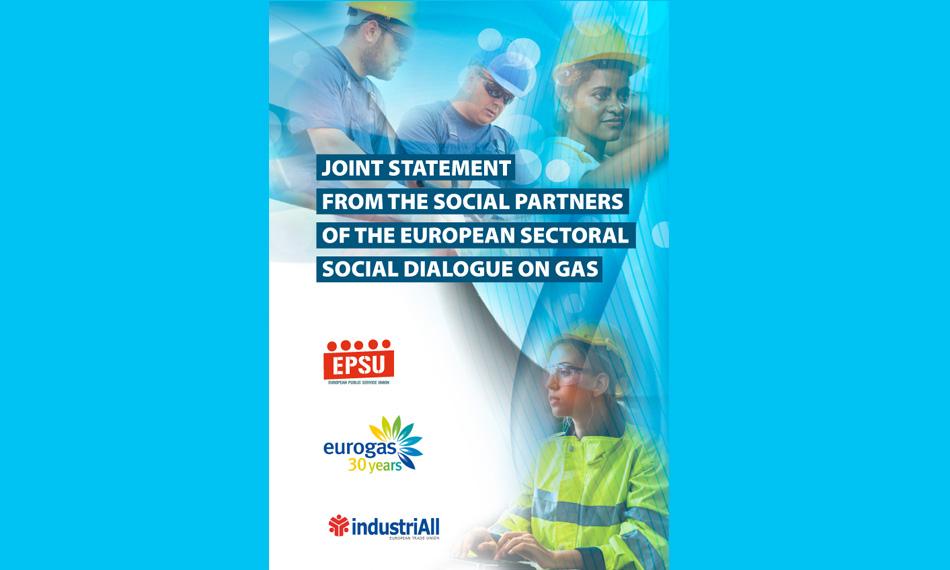 Joint event with social partners in the gas sector and MEPs

(21 December 2020) Last week, the European Social Partners in the gas sector held a joint webinar, hosted by MEPs Agnes Jongerius (S&D) and Dennis Radtke (EPP), on the transition to climate neutrality and the need to ensure that is just for the workers in the gas sector. The webinar follows a joint statement recently adopted by the Social Partners, EPSU and Industriall for the trade union side, and Eurogas for the employers.

The energy transition to climate neutrality by 2050 will radically change the gas sector. During the event, all speakers underlined the need for actual worker participation in planning and implementing the transition, rather than tokenism. In order to ensure the necessary shift in the gas sector happens in a socially responsible manner, workers’ voices must be given an equal platform.

Concerns were raised about the lack of mention of workers in the European Commission’s Green Deal and other policy documents. MEPs Agnes Jongerius and Dennis Radtke both spoke about the role the EU must play in facilitating workers’ participation and social dialogue.

On the topic of the transition in the gas sector, Jan Willem Goudriaan, General Secretary of EPSU, stated: “The next five years will be critical for the future of Europe. Reaching the climate goals and a carbon neutral economy must be our first priority. Fulfilling this goal must be done in an inclusive way in which workers in the gas sector have a future. Trade Unions and Employers from private and public companies need to take responsibility and negotiate a just transition for workers, while ensuring people’s accessibility to clean energy”.

Joint statement in all languages

Trade unions have taken a simple view towards climate change: “There are no jobs on a dead planet”.
Environment/Climate Change
Dec. 14, 2015

With 195 countries signing off on an agreement to address climate change, the Paris COP21 summit ended with a sense of relief.
Energy
Environment/Climate Change
Mar. 07, 2022 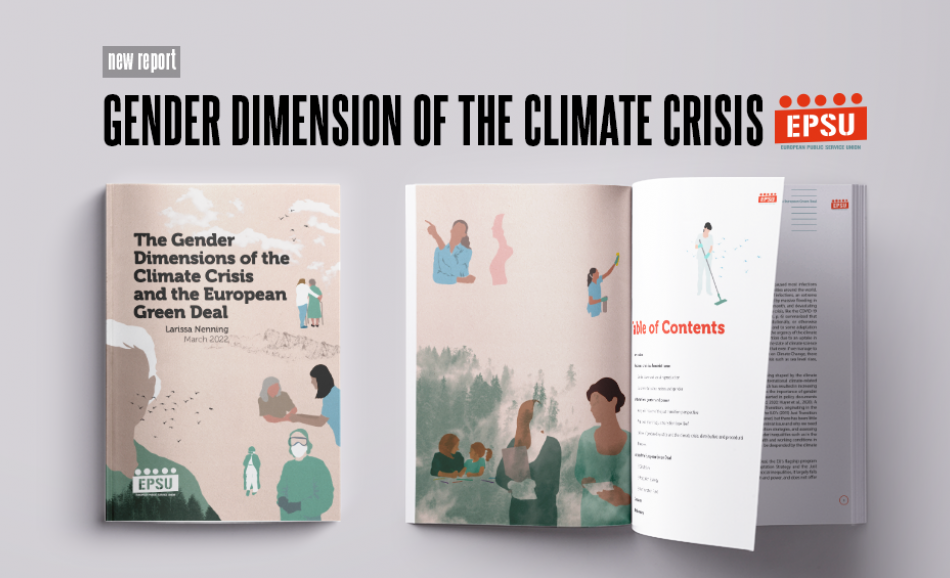 Gender oppression is one of the injustices that is deeply intertwined with the climate crisis.
Environment/Climate Change
Equality