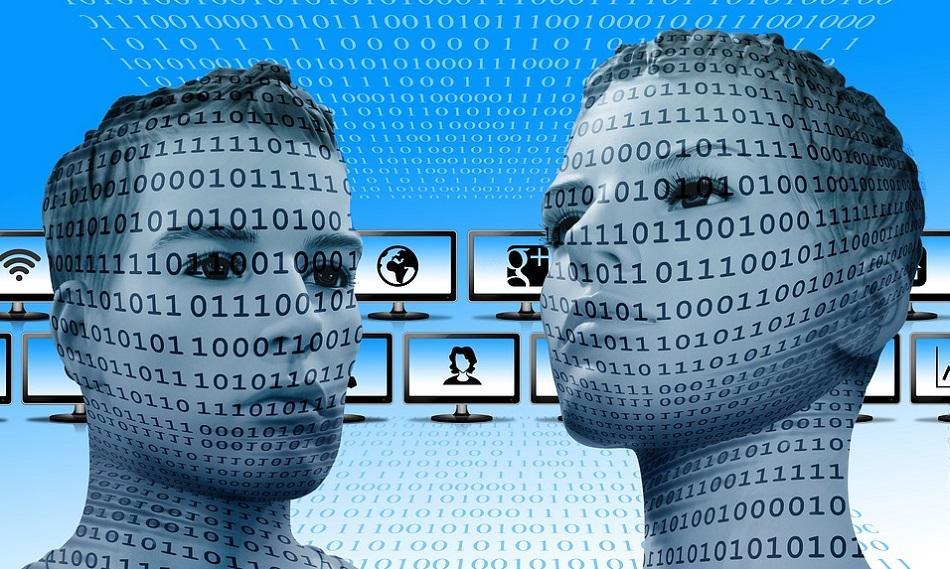 (16 November 2021)  At the 14 October NEA committee meeting, about 35 delegates representing central governments in 20 countries reviewed the state of play with the EC-backed negotiations of an EU social partner agreement on digitalisation.

Building upon the cross-sectoral agreement on digitalisation adopted last year and previous NEA work on digitalisation and work/life balance, the scope of the social partner agreement under negotiation is broad including telework, health and safety, training, artificial intelligence, protection of personal data, outsourcing and quality of administration (connecting workers right to the general interest).

Since last January, the negotiating delegation met five times, exclusively via the user-unfriendly interactio platform, which has made the process slow and cumbersome.

Despite this, some progress has been made regarding some of trade union priorities, the right to disconnect, health and safety risk assessment (taking into account staffing levels as well as risk of domestic violence), trade union rights to shape digitalisation, voluntary and reversible nature of telework, flexible working hours, amongst others.

It will take at least another two or three meetings to finalise the agreement, the most difficult parts of the agreement are likely to be the ones on outsourcing, not least of IT software or cloud and artificial intelligence. The next meeting is scheduled for 29 November during the SDC CGA Meeting, and then first weeks of December.

The fall out of the damning ruling (appeal) of 2 September, condemned by EPSU here  and the ETUC was on the agenda of the Committee. The ruling  confirmed the Commission’s full discretion to give or not erga omnes effect to social partner agreements, instead of relying on long-standing criteria of representativity and legality. As the ETUC put it in its press release here, it is now up to the Commission to sort out the mess it has created.

And it is indeed on political level that prospects might look better than on the legal front. In fact, the Commission has already recognised in its European Pillar of Social Right’ Action Plan that the rules on social partner agreements need to be clarified and has committed to put forward a new “ frame” on how it will handled future social partner agreements, possibly in the form of a  new Communication next year. Arguably, it is a positive outcome of the legal action brought by EPSU. Talks between sectoral social partners are underway on how to influence the pending Communication. As of 21 October, the Commission will start a series of three technical consultation seminars with social partners on how to improve sectoral social dialogue with a view to feed into the Commission. While the nature and exact objectives of this process remain to be clarified, EPSU will take part in this exercise.

Lana Willebrand, Union to Union, Sweden gave a first-hand report of the situation in Belarus where fundamental rights including trade union rights are seriously curtailed. The labour movement has condemned the Lukashenko regime. Ms Willebrand underlined the importance of international affiliations for the independent unions in Belarus and welcomed political or financial support from EPSU affiliates.

An update was provided on ongoing projects that receive EC funding. The multisectoral project on  prevention of third-party violence and harassment with 8 other sectoral social partners is progressing well, see here reports of first three webinars on gender-responsive policies and health risk assessments. Likewise , the project with Euromil and EuroCOP on trade union rights and the transposition of the Transparency and Predictability of working conditions directive is also progressing as planned with the first regional meeting in the Mediterranean countries held on14-15 September last, see report. The second regional meeting will take place on 16-17 November with affiliates from Bulgaria, Romania, Hungary, Czech Rep., Slovakia, Moldova, Russia, Kyrgyzstan, Uzbekistan, Kazakhstan and Tajikistan.

The protection of whistleblowers was another item on the agenda, as the clock is ticking for  the EU governments to transpose the directive into domestic legislation by 17 December.

Importantly, trade unions should be consulted over the provision which obliges public authorities and companies with more than 50 employees to establish internal reporting channels. Governments are encouraged to go beyond the minimum standards of the directive and extend its scope to working conditions, improve the possibility for public disclosure and provide a stronger trade union role in terms of facilitating and supporting workers who report wrongdoings and to protect them against all forms of retaliation from the employer. In 2025 the Commission will publish a review of the implementation of the directive.

EPSU took part the preparation of a guide for trade unionists published by Eurocadres on the transposition of the directive’s provision on internal reporting channels. The guide is available in DE, EN, ES,  FR and IT.

Last on tax. Severine Picard, PSI consultant on tax, gave an update on the OECD agreement on corporate tax rules was reached at OECD level, which will introduce a minimum corporate tax rate of 15%.

As the Commission has pledged to transform the OECD deal, or parts of it, into a directive by the end of the year, the Committee was asked to inform the EPSU secretariat of their support to tray and make this pending legislative initiative a priority. The objective would be to increase the CIT rate to 25 %. It has been estimated that the EU could double revenues from the minimum tax by moving  from a 15% minimum tax rate to a 21% tax rate, from about €80 billion to almost €170 billion.  There will be therefore lots at stake for the future funding of public services. The unequal distribution of tax revenues  across the globe remains however a key issue for the unions, but this agreement can be a first steppingstone for countries towards more ambitious tax rates.

(2 February 2016) EPSU’s response to EC public consultation on the relaunch of a common consolidated corporate tax base – CCCTB – presented as a key tool to fight corporate
Tax justice
Mar. 18, 2015

Following their meeting of 17 March, EPSU’s affiliated trade unions in government and EU administration express their solidarity with Antoine Deltour who accomplished an ethical duty in passing on to a journalist secret rulings on tax breaks signed by the tax authorities of Luxembourg.
Tax justice