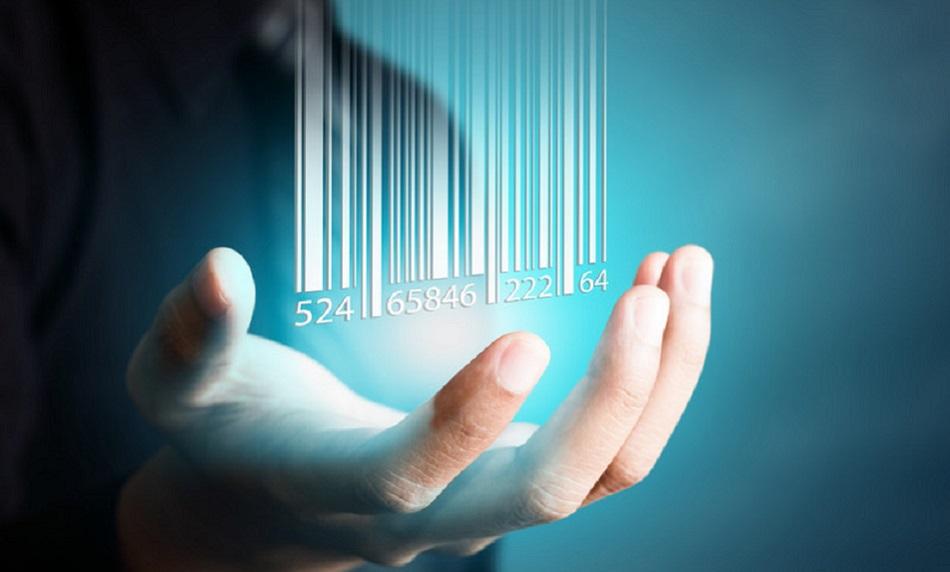 (29 April 2020) EPSU organizing and campaigns officer took part in the Organizing 2.0 conference (17-18 April).  Normally, an annual event taking place in New York, this year the online conference involved activists from across the world.

The event was arranged by the New York State and New York City Central Labor Council of the AFL-CIO trade union confederation along with the Murphy Institute at the City University.

The conference covered both trade union organizing as well as political and community campaigning from the USA and across the world. The leading question of the conference was how to organize online during COVID-19 crisis and after. The issue was widely discussed from different angles and perspectives, and organizers presented a range of digital tools and strategies of how to do it.

In fact, even before the crisis some, like Jeroen Aerts of the Dutch FNV trade union, were already working full time as digital organizers. Following the outbreak of the crisis most of the FNV organizing team shifted to work online. They have been using a database called NationBuilder to systematically collect and keep the data from the field. There were also reports of industrial action taking place, carried out while not posing a threat to health.

Stephen Lurie, from the Never Again Action campaign group explained the use of “car strikes” involving dozens if not hundreds of cars in a protest. Other actions taking place during the crisis have included massive calls to the employers in order to raise an issue, or massive posting on social media pages of the employers.

The conference also provided examples of organizing in highly precarious jobs while using digital tools such as Facebook, as it was the case with yoga teachers in New York. They have managed to establish a union with the help of the Machinists’ union in a great example of mutual help and understanding between unions in different sectors of economy.

Organizing 2.0 showed how it is possible to organize during the crisis and take full advantage of online tools. Going online can’t substitute for face-to-face interaction, but it can be a big help, in some cases, even assisting in overcoming certain physical barriers and reaching out to larger numbers of people. 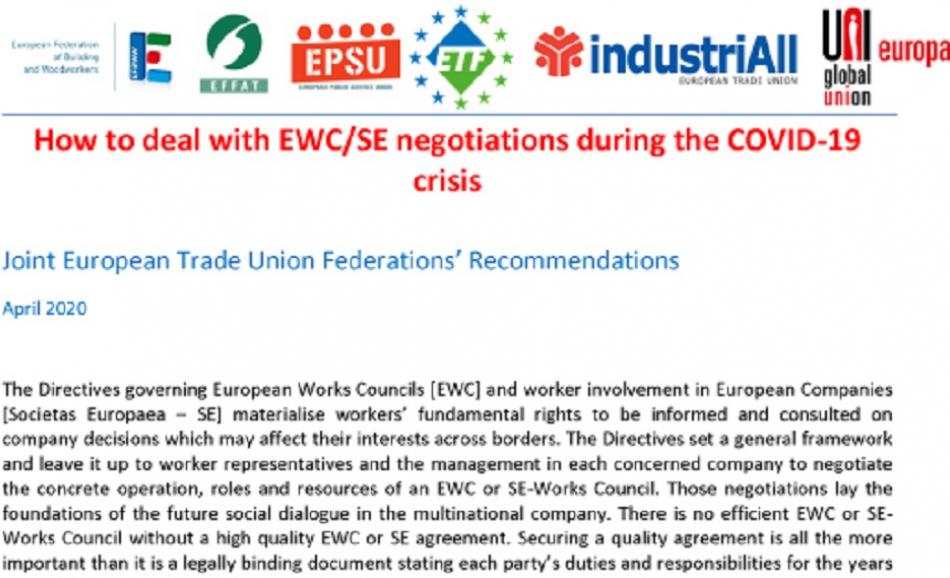 During this unprecedented global crisis, trade unions from all over Europe are acting united to ensure COVID-19 does not put jobs and incomes in jeopardy!
Company policy and EWCs
COVID-19
Jun. 08, 2020 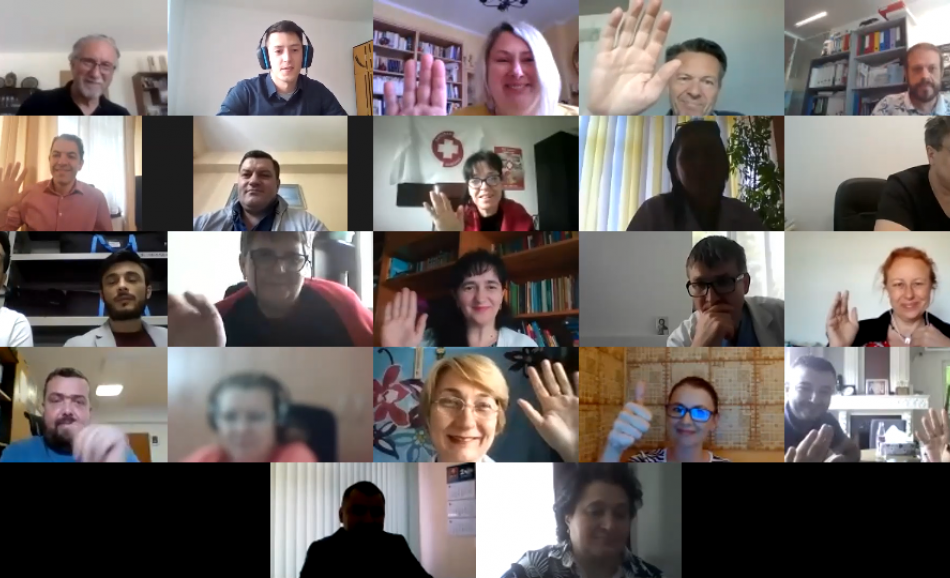 At the end of May more than 60 trade union leaders, officers and activists took part in two webinars on organizing and recruitment. The two online meetings - “Building union power in a crisis” – were prepared and run by the EPSU’s recruitment and organising team.
COVID-19
Recruitment & organising
Apr. 06, 2020

Today, more than 40 NGOs and trade unions including EPSU, ETUC, Eurocadres, EFJ and Euromil have issued a joint statement calling upon on public authorities to protect citizens and workers who report or expose abuses
Central government
COVID-19
Health
Health and Safety