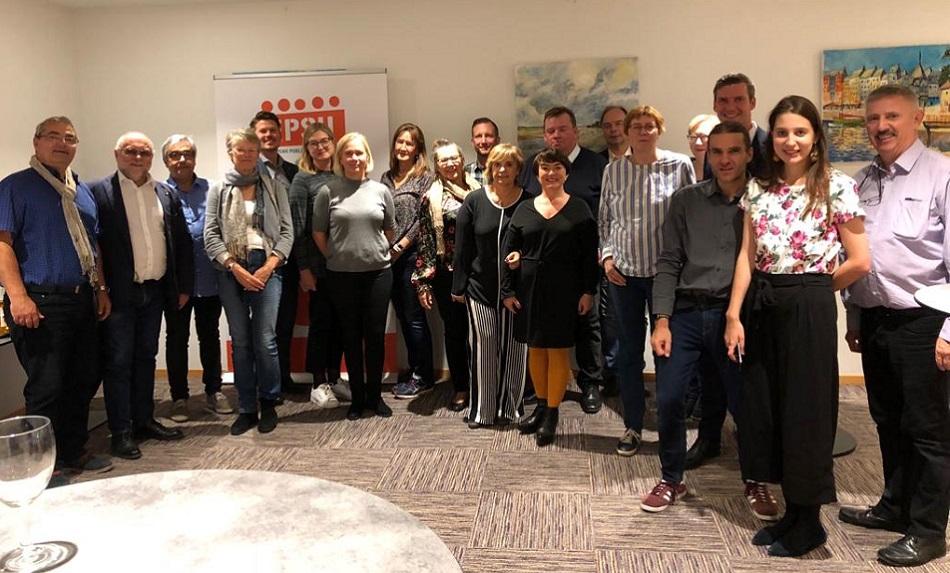 The members elected Angeles Villaverde as vice-chair of the committee. She has been international officer at the FeSP-UGT (Spain) since 2016.  In addition to LRG, she follows the NEA committee, as well.

Members exchanged on how non-standard forms of work (e.g. casual employment, zero-hours contracts) affect employment in Local and Regional Governments and the quality and accessibility of services provided by them. Sectoral collective bargaining and social dialogue play a crucial role in filling gaps and tackling non-standard forms of work by e.g. putting a limit to the ratio of workers employed under precarious contracts, or to the number of years a worker can be employed under such arrangements. Many trade unions have also been active in organising non-standard workers.

Our guest speaker Carlos Carrion-Crespo, Public Services specialist from the ILO,  introduced his departments’ work on the topic, including a research project on monitoring the use of non-standard contracts in LRG. Some ILO Conventions contain important provisions on public service workers in this regard.

Many unions are still working to repair the damages on pay and working conditions caused by years of austerity measures, with pay in many countries still lagging behind levels prior to the financial crisis (hence the phrase “pay change” instead of “pay rise”). Some recent collective agreements covering municipal and local administrations, introduced in the session on collective bargaining developments, aim to restore pay, working conditions and collective bargaining rights in the sector.

EPSU’s work on LRG in Europe is closely connected to the global work of Public Services International (PSI) in the sector. Daria Cibrario, Policy Officer at PSI, gave an overview of recent activities, including on remunicipalisation and organising, and introduced the portal https://peopleoverprof.it/

Members of the committee were also updated on our recent work on digitalisation, and exchanged on next year’s European Parliament elections.

The committee will next convene in February 2019.

Local and regional government workers across Europe and the globe provide essential public services which enable our cities and communities to prosper. Their working conditions, pay, and job security are closely interlinked with the quality and accessibility of services they provide – deficiencies in the former have a detrimental impact on the latter.
Local government
Precarious employment
Quality employment
May. 23, 2016

(23 May 2016) Social partners from the local and regional government sector had a wide-ranging discussion on the 'European Semester' at the recent social dialogue committee meeting in Brussels (20
Local government
Social Dialogue
Sep. 28, 2018 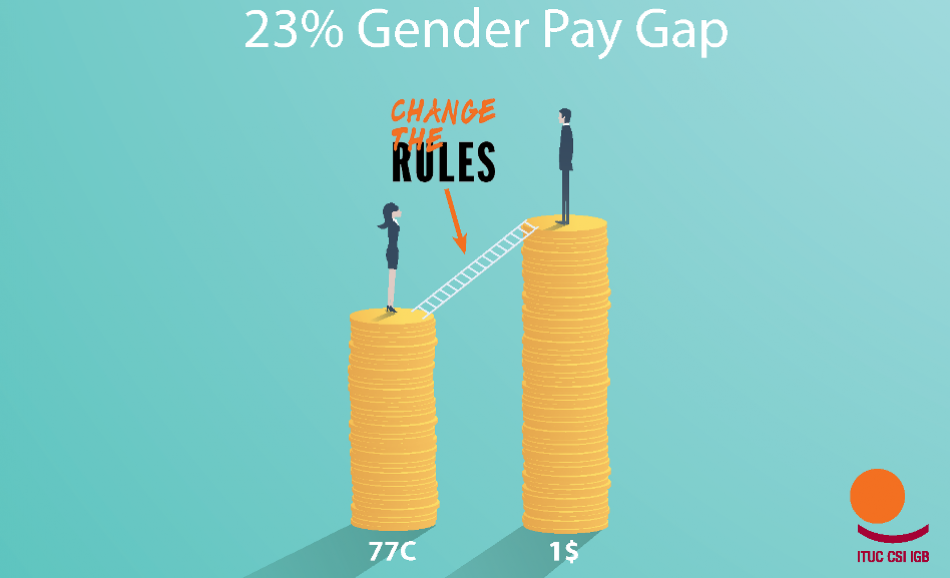 The global union movement will use this year’s World Day to highlight the deeply entrenched injustice of the global economic system alongside shrinking democratic space and deteriorating labour rights in many countries on 7 October 2018.
Equality
Trade
Union Rights