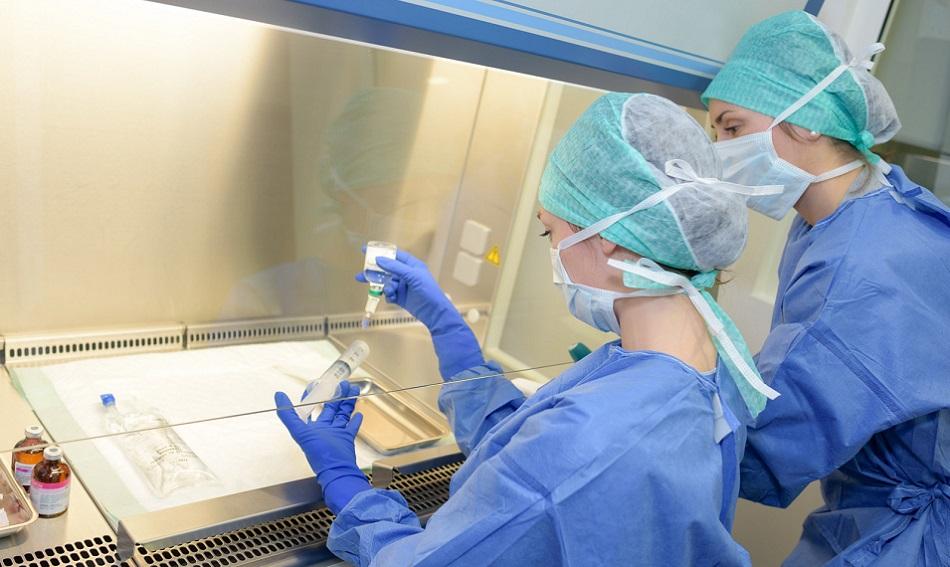 (30 March 2020) Following pressure from the Croatian unions and the European trade union movement, the Croatian government has announced at a tripartite meeting that they would not advance the plans for reform. This is good news. There are reports that governments in other countries seek to use the situation to push emergency laws that allow them to curtail the trade unions. This is not acceptable. And it goes against the experience of all those unions, employers and governments that do work together to find the best solutions for workers and the communities. 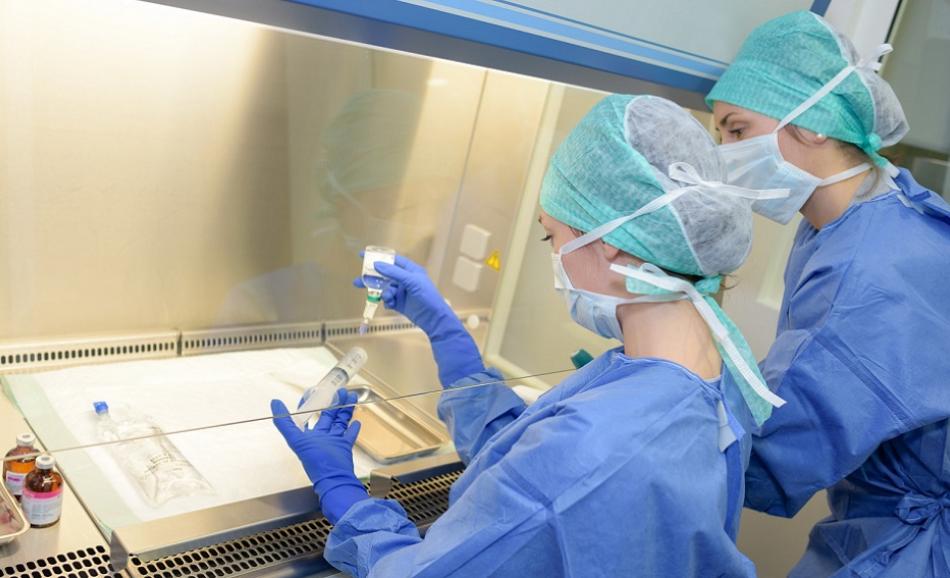 EPSU today wrote to the Prime Minister and Labour Minister calling on them to withdraw any proposals for legislation that would weaken trade union and employment rights.
Health
Health and Safety
Solidarity
Union Rights
Sep. 29, 2011

On September 29th EPSU affiliated unions in Hungary together with civil society organisations and a citizens will start an action movement that will end up with a march in protest
Solidarity
Union Rights
Apr. 15, 2009
07 epsucob@NEWS April 2009

The CMKOS trade union confederation has attacked proposals for major changes to the Czech labour code. The plans were announced in March before the collapse of the government and the confederation argues that this means that there is now no mandate for the changes. The reforms focus on creating a more flexible labour market that would make it easier for employers to dismiss employees and to make greater use of fixed-term workers. If implemented the changes would also undermine collective bargaining and the rights of trade unions at the workplace. [Read more at > CMKOS (EN)->http://www.cmkos.cz