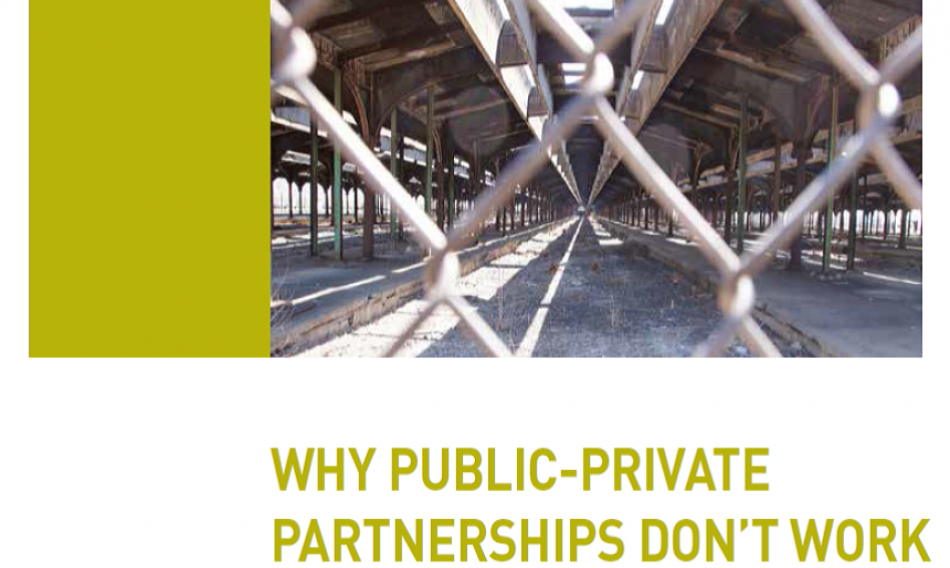 (9 June 2017) The European Commissioner for development and aid is pushing for private sector involvement via PPPs in development and aid policy. An interview and article were published to make minds ripe for this transfer of public funds to private shareholders on the occasion of the EU’s Development Days 6 and 7 June. EPSU’s General Secretary voiced our concerns about public private partnerships in an Op-ed in Euractiv. He underlines the problems PPPs bring based on the extensive research conducted by PSIRU and others and the experience of many unions in Europe and across the world. Corruption and increasing public debts are just two of the many concerns. He welcomes the Commissioner’s emphasis on building effective tax administrations. To be credible the EU needs to put its house in order, close tax havens and prevent tax avoidance in the EU and developing countries by supporting Public country by country reporting for example. 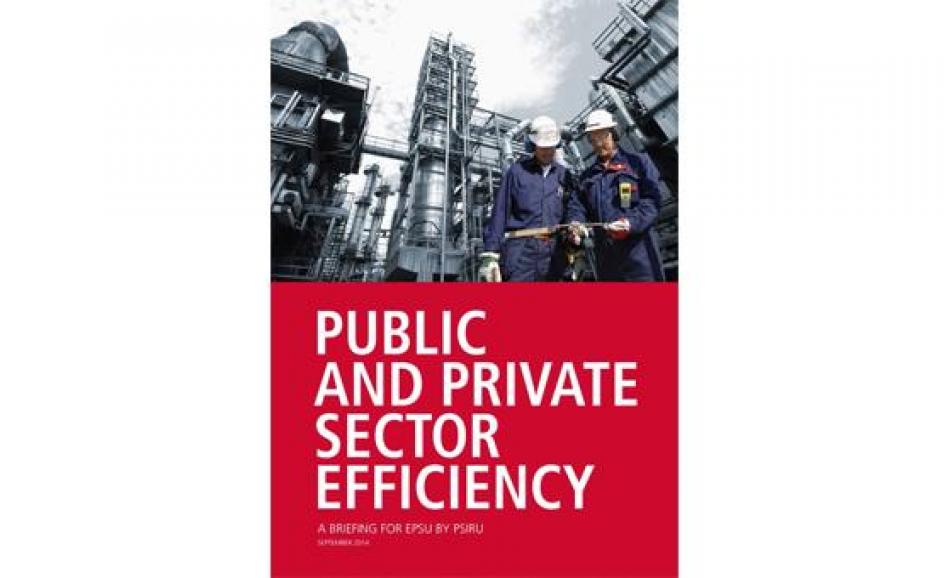 There is no empirical evidence that the private sector is intrinsically more efficient than the public sector. This is the main conclusion from a comprehensive review of hundreds of studies covering all forms of privatisation across many different sectors.
PPPs
Privatisation
Apr. 05, 2016 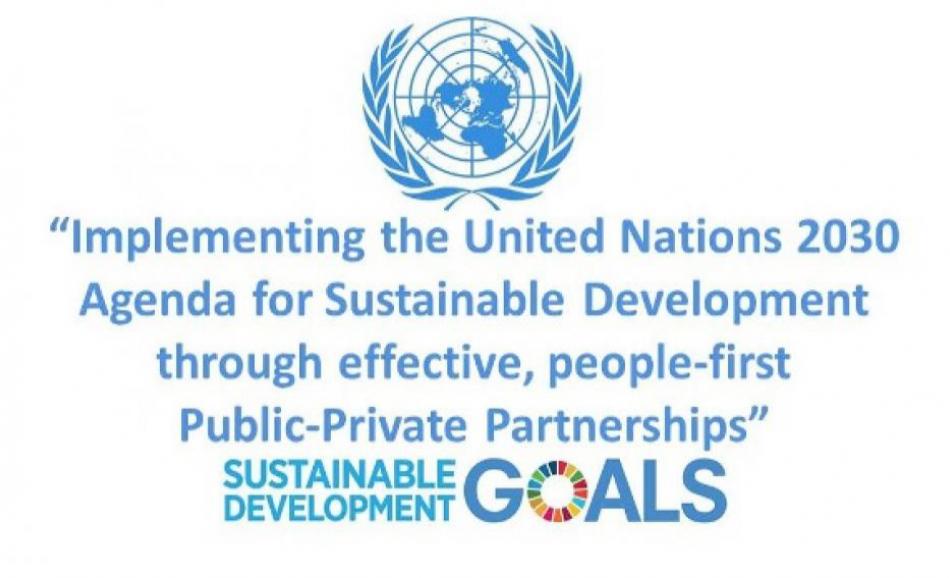 Public Services International (PSI) has criticised the United Nations Economic Commission for Europe (UNECE) for a lack of democracy and an almost demagogic bias in favour of the private sector as it tries to set global standards for Public-Private Partnerships.
PPPs
Privatisation