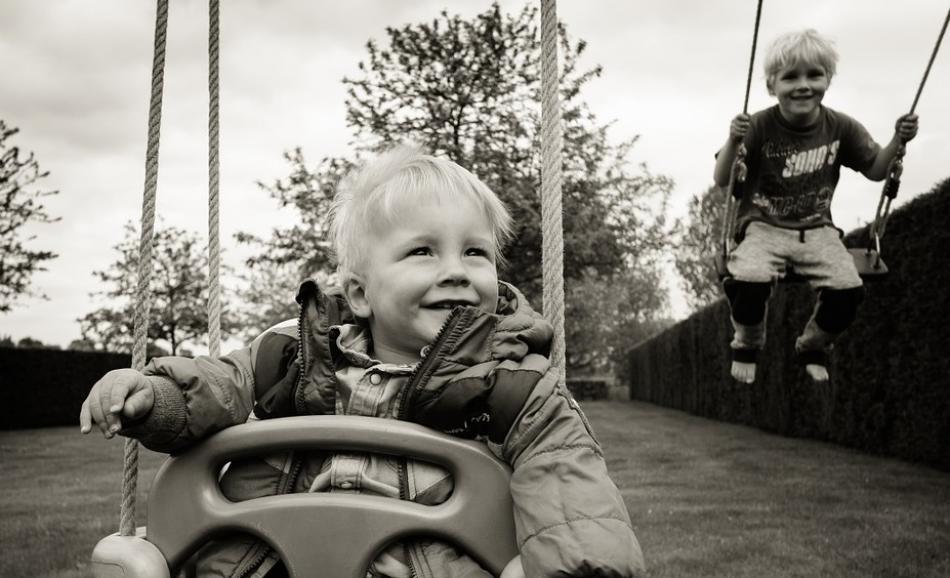 (2 June 2016) EPSU affiliates from 14 countries met in Brussels yesterday to discuss the latest developments in the childcare sector and the main challenges facing trade unions. While acknowledging the increase in provision in several countries there was serious concern about ensuring quality of service and quality of employment. Several participants also highlighted trends towards privatisation and commercialisation that they saw as undermining attempts to improve quality.

Some of the other common themes identified included:

The afternoon debate focused on the European Semester – the process of economic policy coordination which, more recently, has highlighted the importance of social investment, including early years care and education. Representatives of the public (CEEP) and private (Businesseurope) employer organisations, the European Commission, the European Trade Union Confederation and the Eurochild campaigning and lobbying group joined the discussion.

While there was general consensus about the need for increased investment in childcare the panellists had their own take on some of the detail.

Guillaume Afellat, policy officer for social affairs at CEEP, thought that the Commission was saying the right things but was still failing to recognise the value of childcare and other social services to the economy. He argued strongly that these should not be seen as “unproductive” sectors, but crucial to growth and competitiveness.

In response to a criticism that the European Commission was still too focused on restricting public spending, Evelyn Astor, from the Directorate-General for Employment, Social Affairs and Inclusion, argued the Commission has acknowledged, notably in the 2016 Annual Growth Survey, that fiscal consolidation needs to be equity friendly and that there is a need for greater social investment. She added that the Commission was looking at the evidence from longer-term studies on the benefits of investing in childcare.

Jana Hainsworth, secretary general of Eurochild, stressed that while some positive things were being said at European level, the reality was that childcare and children’s services in many countries had been badly hit by austerity measures. She underlined the need to keep the focus on delivering quality early years education and care but argued that this was only a part of a range of measures that was needed to ensure children’s educational and social development.

For Guillaume Cravero senior advisor at Businesseurope childcare was crucial for increasing women’s employment which was a key factor in driving growth across Europe. He added that a proper cost benefit analysis, not just in monetary terms, could support arguments in favour of boosting childcare.

In the final contribution to the panel debate, Cinzia Sechi, advisor at the ETUC, said that the social partners had a particular role to play in this debate both at national and European levels. She expressed some surprise that the Commission had not really followed up its initial research into the significant prospects for employment growth in the sector and an absolutely essential question arising from this was how to guarantee the quality of jobs being created.

EPSU would be taking up these issues again in the lead up to the next Semester, beginning with the consultation over the Annual Growth Survey in the autumn. A report of the conference would go to the next meeting of EPSU’s Social Services Working Group in September and its Gender and Women’s Equality Committee in November. 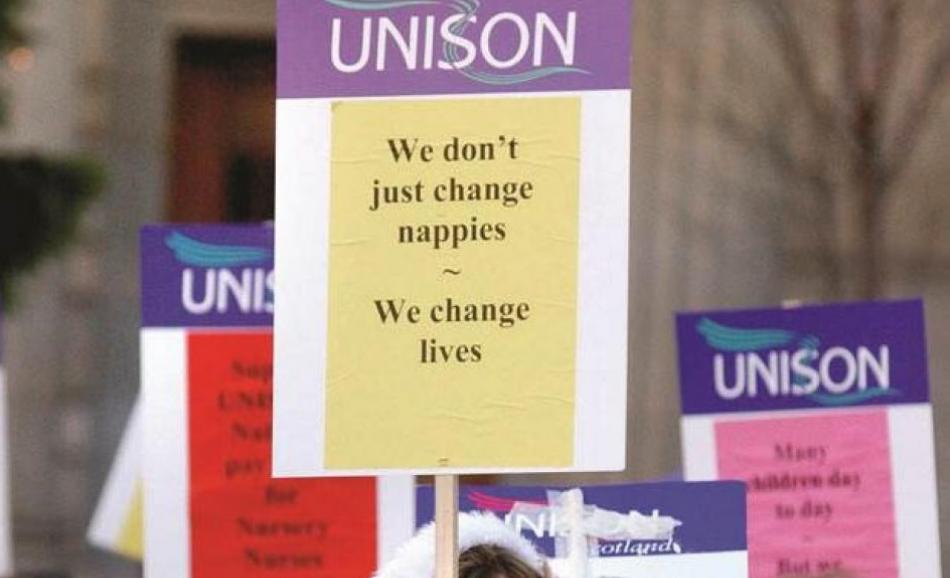 Unions organising childcare workers met in Brussels to exchange information on some of the main challenges they face to improve the quality of employment in the sector. Low pay, undervaluing of childcare work, precarious employment, work intensification, health and safety, staff shortages and inadequate career development were among the issues facing many unions in the sector.

The quality of employment in childcare

Low pay, understaffing, inadequate opportunities for training and career development, increasing administrative work and health and safety issues are among some of the main challenges facing workers in childcare according to new research commissioned by EPSU. As part of a European Commission-funded project, "Quality Employment and Quality Public Services", EPSU asked the HIVA research unit at Leuven University to carry out four country case studies, investigating the situation of childcare workers in Bulgaria, Italy, Sweden and the UK. There were also positive developments in relation to the promotion of higher educational standards in Sweden, for example, while in Italy there had been a clear policy choice to extend and improve childcare provision. In contrast, low pay and precarious work were widespread in the UK while the sector in Bulgaria was facing a major challenge in recruitment to replace a rapidly ageing workforce. The researchers at HIVA, Monique Ramioul and Yennef Vereycken would be working further on the research following input from EPSU affiliates. Luca Scarpiello outlined how EPSU would develop its work around childcare.