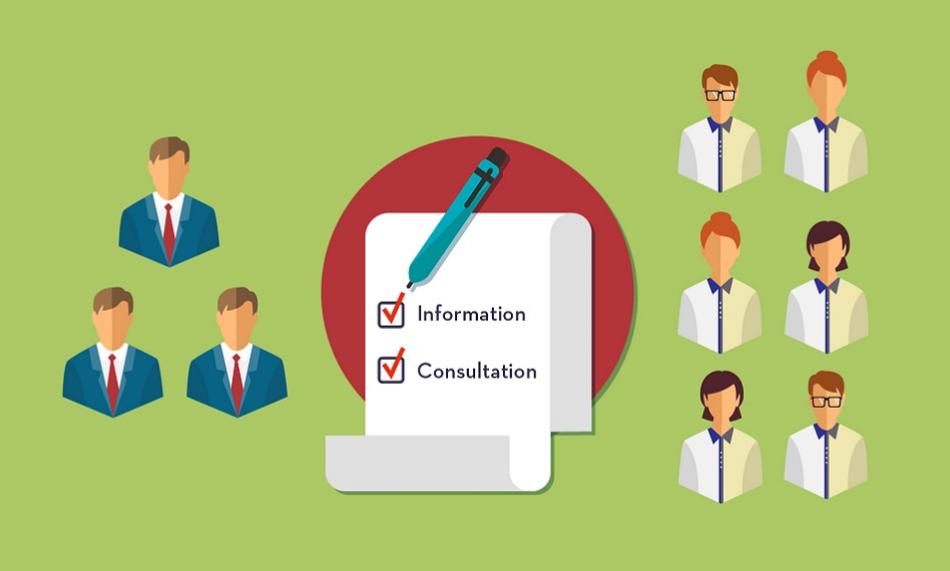 (8 April 2018) On Tuesday the 27th March the 49th Standing Committee on National and European Administration (central governments) was held in Brussels.

The main issue on the agenda was the European Commission’s refusal to implement by a legislative proposal to Council the social partner agreement on Information on Consultation rights. The Committee discussed the poor arguments of the Commission and the next steps of EPSU’s political strategy with a legal dimension. At the Executive Committee in May, the European Federation of Public Service Unions will vote on the proposals of the NEA committee.

Other items on the agenda were the new Social dialogue project on digitalisation and work/life balance that will kick off in May, Rome.  Delegates also discussed the dissemination plans of the recently published guide on tackling and preventing psycho-social risks and third party violence at work. It is hoped that the employers will agree to endorse the multisectoral guidelines on third-party violence at the next social dialogue committee on 13 April.

In terms of ongoing campaigns, delegates took note of the upcoming draft directive on the protection of whistleblowers which follows the campaign initiated by Eurocadres, and the difficult discussions in Council on corporate tax transparency (public country-by-country reporting by multinationals).

In view of the upcoming EPSU Congress, migration and asylum matters were discussed taking into account PSI Congress 2017 resolutions and ETUC work on integration of migrants and refugees. One of the key priorities will remain  focused on  working conditions in public services dealing with asylum claims and work/residency permits with two projects in the pipeline.

Last but not least on the 27 July-5 August 2018 ST, the Swedish union, in cooperation with EPSU will organize a trade union event to celebrate and support the rights of LGBTQI in Stockholm.