Ver.di and other German public service unions have called for a mass demonstration in Hannover tomorrow. This demonstration is to set a strong signal of trade union unity against the intransigent ideological positon of the employers' negotiator of the German Länder employers' association, Mr. Möllenbrink. The strike has entered its seventh week. The employers have so far not shown any willingness to enter negotiations but on the contrary want unilaterally impose longer worker hours for the same pay as now. 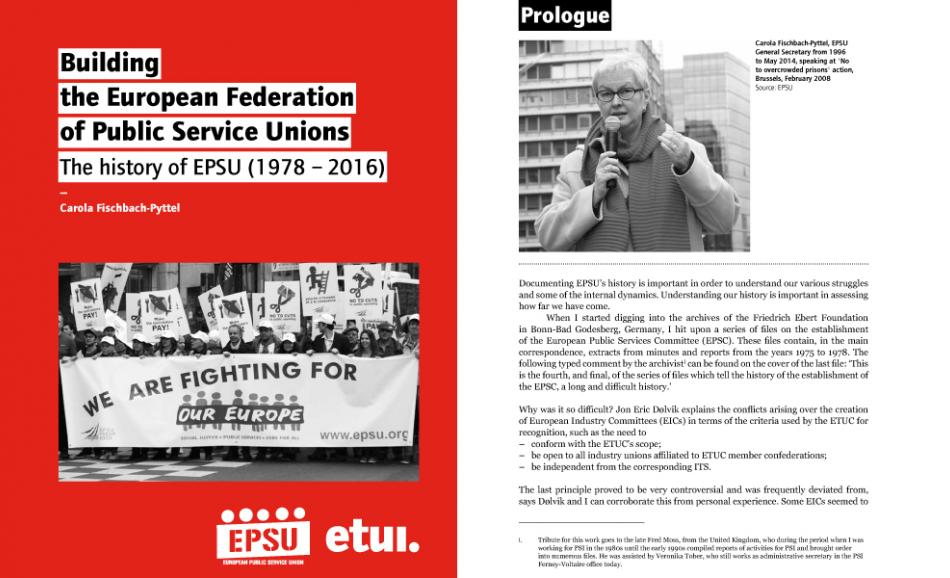 EPSU and ETUI have published a unique book. It is the first to describe in detail the development of a European trade union federation.
Central government
Energy
Health
Local government
Social Dialogue
Social Services
Feb. 15, 2012

(15 February 2012) The European Federation of Public Service Unions (EPSU) mobilized for solidarity on Friday 10th February in Brussels following a call by one of its Belgian affiliates to demonstrate
Solidarity
Union Rights
Sep. 14, 2017 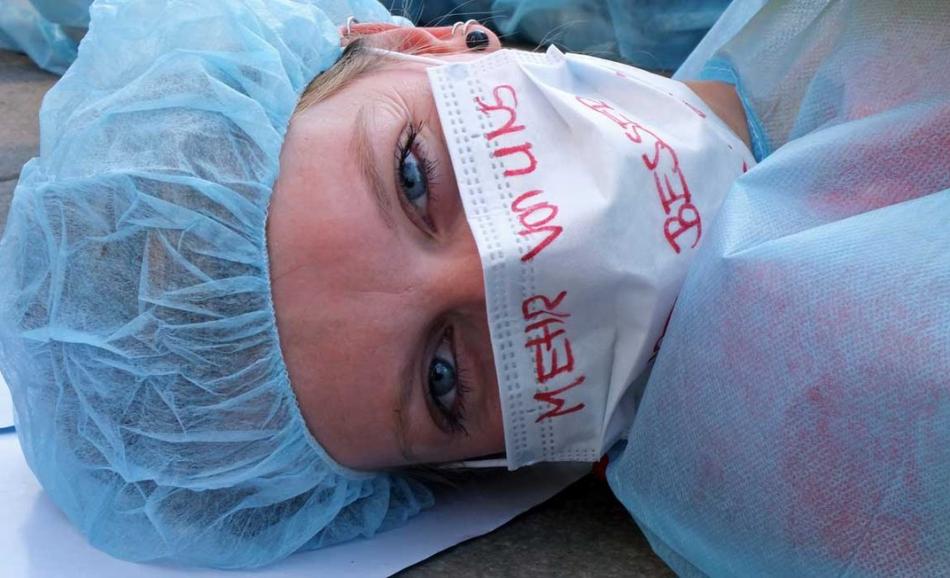 On 18 September 2017 and in the weeks to follow health workers in Germany will mobilise to get mandated staffing levels and to achieve substantial progress as to the reduction of workloads and stress at their workplaces.
Health
Health and Safety
Solidarity
All PoliciesAll Policies