(24 October 2019) By 2030, it is estimated that 500,000 care home beds will be needed in the EU to accommodate the boom in the aging population. While underpaid and overworked carers struggle to manage the growing demands of the very elderly, those at the top of large multinational care corporations are profiting from the commodification of the end of life.

Elderly care is a fast-growing market, driven by widespread privatisation and the unprecedented growth of the aging population. The market is dominated by large multinational care providers, the biggest in Europe being the French groups Korian, ORPEA and Colisée. The profit-driven manner in which these groups operate has resulted in poor working conditions and low pay for carers, and in some cases the mistreatment of elderly residents.

Since 2014, employees of multinational care providers across the EU have been protesting against the worsening conditions that both they and care home residents face. Whilst breakthroughs have been made, such as the EPSU agreement with Korian to establish a European Works Council in care for the elderly and people with disabilities, other groups show no signs of improvement. It is concerning that the demands of care workers who went on strike just this month remain much the same as in 2014: increased staffing, higher pay, opportunities for career development, and more respect. Despite the commitment care workers continue to show to providing a quality service for the elderly, without better working conditions there is a risk they will abandon care work, for their own health if nothing else.

EPSU demands multinational care providers respect the workforce and provide decent pay. The well-being of patients and their families is more important than profit-making, EPSU stands in solidarity with the elderly and with care workers who are exploited. This World Day of Decent Work we published a video in support of their actions, highlighting the immense struggles they face:

The OPZZ and Solidarnosc trade union confederations have expressed their support for protests by junior doctors over pay and health funding. A hunger strike by a group of junior doctors has been joined by representatives of other medical professions and their key demands are supported by the wider union movement. The unions want to see the proposed law on health sector salaries revised through a proper process of social dialogue to deliver fair and higher salaries for all occupations in the sector. 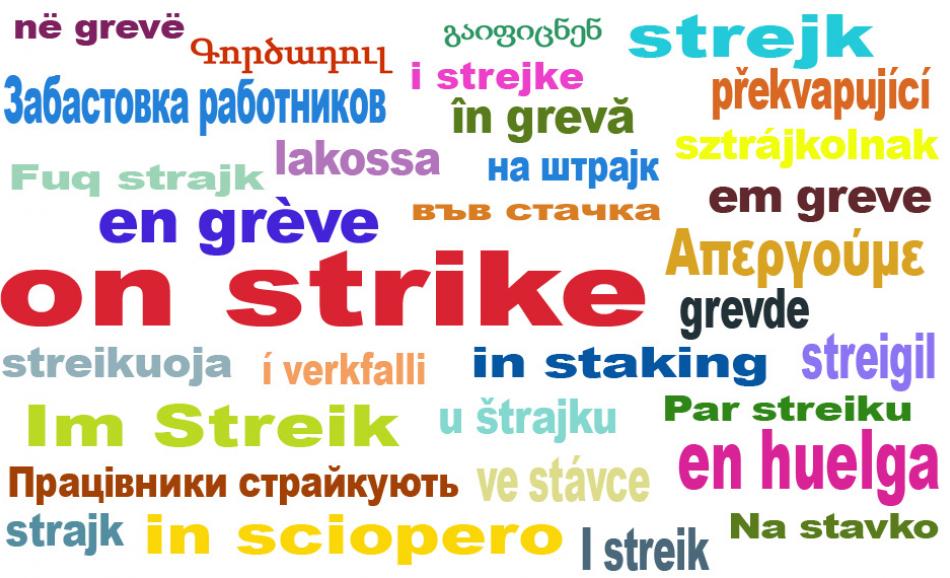 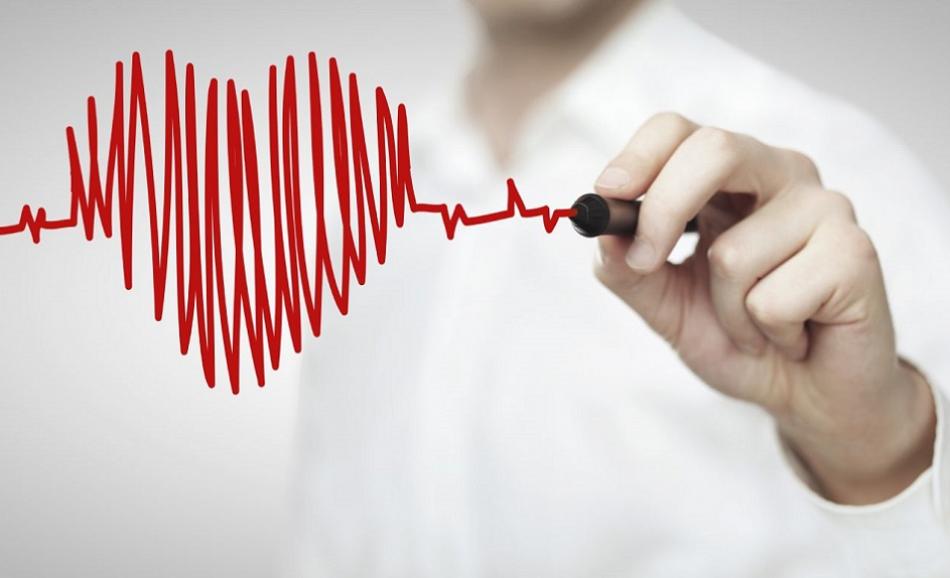 The 2008 financial crash increased demand for public health systems across the EU, and at the same time reduced expenditure (WHO 2014).
Health
Health and Safety
Low pay/minimum wages
Quality employment