(20 November 2013) EPSU sends its solidarity greetings to the trade unions in Bulgaria who are calling for action on social issues and labour rights.
As the Bulgarian government drafts its Budget for 2014, Bulgarian trade unions are calling for political change and measures to tackle low pay, reduce inequality and unemployment and defend labour rights.

Unemployment is at 13% and youth unemployment more than double this at 28%. Figures from Eurostat show that Bulgaria has the highest rate of people at risk of poverty (22.3%) and the highest proportion of people who are materially deprived (43.6%).

The union confederations have a range of demands to tackle these problems. The CITUB confederation is calling for a specific changes to the Budget and will raise these demands in a demonstration outside Parliament on 20 November.
The Confederation is demanding:
-# Tax refunds for the poorest working Bulgarians whose wage is up to 400 BGN;
-# Regulations criminalizing evasion of social security contributions;
-# Guarantees for 10% minimum growth of the wages in the budget sector;
-# Implementation of the 2010 national agreement on pension reform for no change to the retirement age until 2021);
-# Access to good quality healthcare services for all Bulgarian citizens;
-# Real guarantees and implementation of trade union and labour rights;
7. Adoption of anti-monopoly and anti-corruption legislation.

Meanwhile, the Podkrepa confederation is also calling for change and dialogue with the civil society and student groups who have been organising anti-government protests in recent months.

Podkrepa want to see some fundamental change in the form of a new social contract and new Constitution. It argues that the main political parties cannot deliver reform and so wants to work with other organisations on drafting an alternative “charter” that set out basic principles for civil and labour rights, elections, the judicial system, public control and local government.

Both union confederations, student groups and others want an end to corruption and a focus on policies that stimulate investment and growth as also called for in the ETUC plan for investment, Sustainable Growth and Quality Jobs investment plan: A New Path For Europe.

(May 2017) The new labour code is set to be implemented in July although trade unions want it deferred to January 2018 with further amendments in line with the proposals of the President. The code has been discussed in the Tripartite Council but it was unable to find consensus on many issues. President Dalia Grybauskaite has been a consistent critic of the amended code and argues that if adopted in its current form then it would have to be amended immediately to provide better protection for workers' and trade union rights. 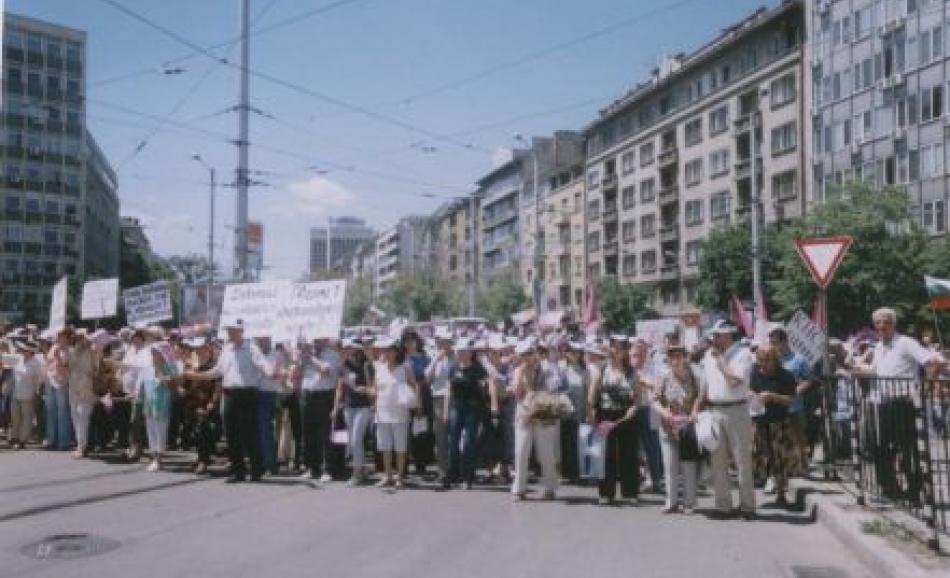