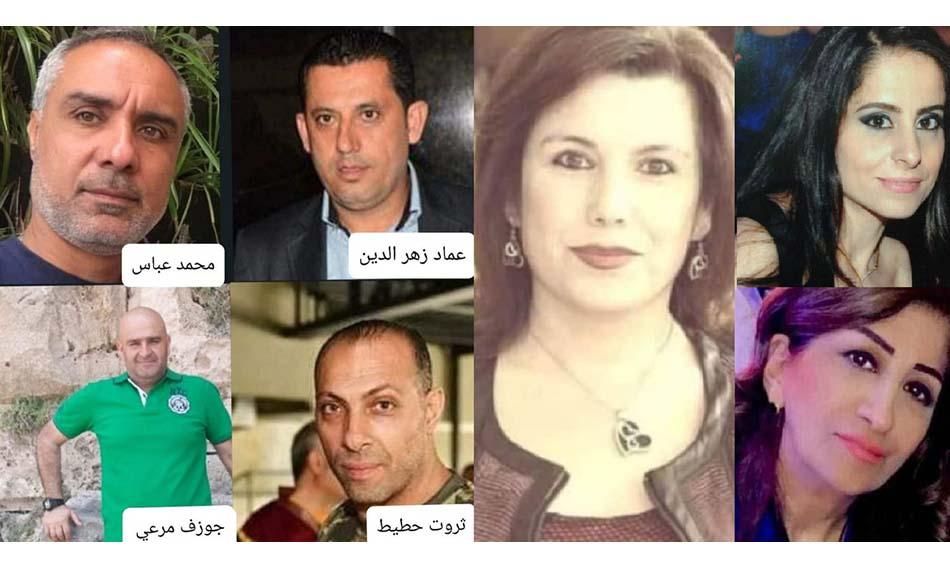 (11 August 2020)  Two PSI affiliates the Beirut Port Syndicate and the Workers Union of the Electricity of Lebanon were directly hit by the explosion that took place on 4th August - five members of their staff died, two are still missing, and the union buildings were destroyed.  PSI staff and affiliates in Lebanon are still in shock following the explosion on 4th August which caused widespread damage across Beirut, leaving over 150 people dead and 5,000 injured. 300,000 people remain homeless.

Colleagues Joseph Merhi and Muhammad Abbas from the Beirut Port Syndicate died in the blast, while Imad Zahredine and Tharwat Hoteit are still missing. The union office, building and the whole port infrastructure was destroyed. While grieving for their colleagues, the Syndicate formed a cell to manage the crisis and has attempted to reopen parts of the port to secure basic needs and foodstuffs for the population.

The union building of the Workers Union of the Electricity of Lebanon, together with the electricity institution’s building were destroyed. Many workers were injured and three union staff members, Marie Tawk, Zeina Shamoun and Claudia Lakis were killed. There was also extensive damage to the PSI office, situated at 10 km from the site of the explosion, where all the windows and door were shattered.

Please find below details of how you can donate. It is important to assist building the unions as they have a crucial role to help workers, to be active in the reconstruction and to play a leading role in the changes taking place. EPSU will also make a donation.

Unions worldwide are invited to send a donation by bank transfer to:

Or you can also make your donation via PayPal

For the PSI Call for donations message

For the EPSU message of Solidarity

In memory of Tamara Goosens - Donation 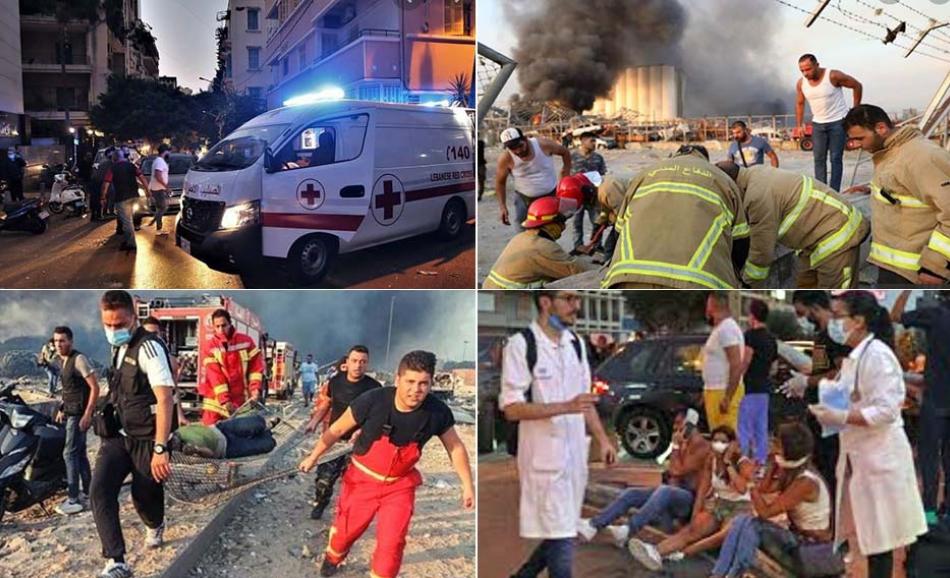 The explosion that ravaged the Port and City of Beirut and took the lives of more than hundred people and injured many thousands shocked the world, 4 August 2020.

(Brussels 8 December) EPSU has joined with the European Trade Union Confederation (ETUC) in demanding that the EU Employment Ministers, meeting on 8-9 December, respect working hour limits. EPSU condemns the aggressive actions of the UK Presidency who have pushed their own national agenda
Working Time