Attacks against unionists continue in Belarus 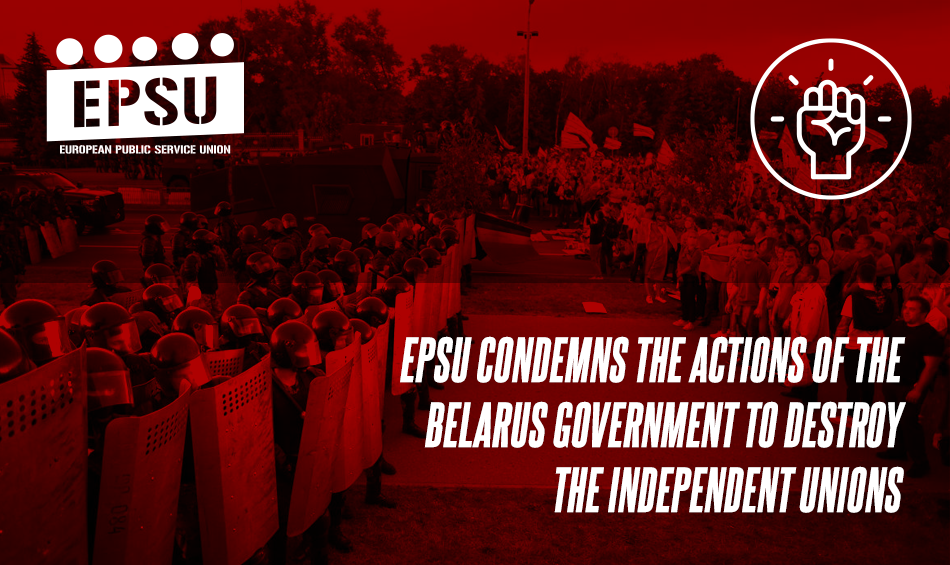 (10 October 2022) Unionist Artsiom Zhernak was facing trial in the Minsk regional court in September. He was arrested November 17, 2021. The hearings are held behind closed doors, Relatives are not allowed in the room. His crime ? He is accused to have joined mass riots and in calling for sanctions against the government. Artsiom is the chairman of the primary trade union organization of the Free Trade Union of Metal Workers at JSC "MAZ" which is part of BKDP. He faced up to 4 and half year of prison.

More cases are expected to got to trial in October. They have already been in jail for months. The health of some deteriorated like of Aliaksandr Yarashuk, Hennadz Fiadynich, Vasil Berasneu and Aliaksandr Mishuk. Vatslau Areshka’s eyesight significantly deteriorated. Medicines are only provided through relatives. The level of medical care in places of detention is extremely low, and families struggle with the prison system to get professional examination of their family members.

(Update 11 October) We learned that a doctor specialised in transplantations of bone marrow Aliaksei Alekseychik and member of the medical trade union Panacea was arrested. He was accused of insulting the President of the Republic of Belarus. This has not been confirmed. We do know that criticism of President Lukashenko is seen as an insult to him. Aliaksei has more than 20 yeas of experience and is considered one of the country’s most experienced doctors in the field. He worked in the  Republican Center for Pediatric Oncology, Hematology and Immunology, the only clinic in the Republic of Belarus dealing with pediatric oncology and hematology. Workers in this clinic were very critical of the regime and after the events in 2020, there is a significant outflow of personnel and politically motivated layoffs) Panacea is part of SPB and a member of EPSU. Our continued support for the independent unions is important.

The doctor is suffering from arterial hypertension and aIschemic heart disease. His hospitalization and additional examination is desirable 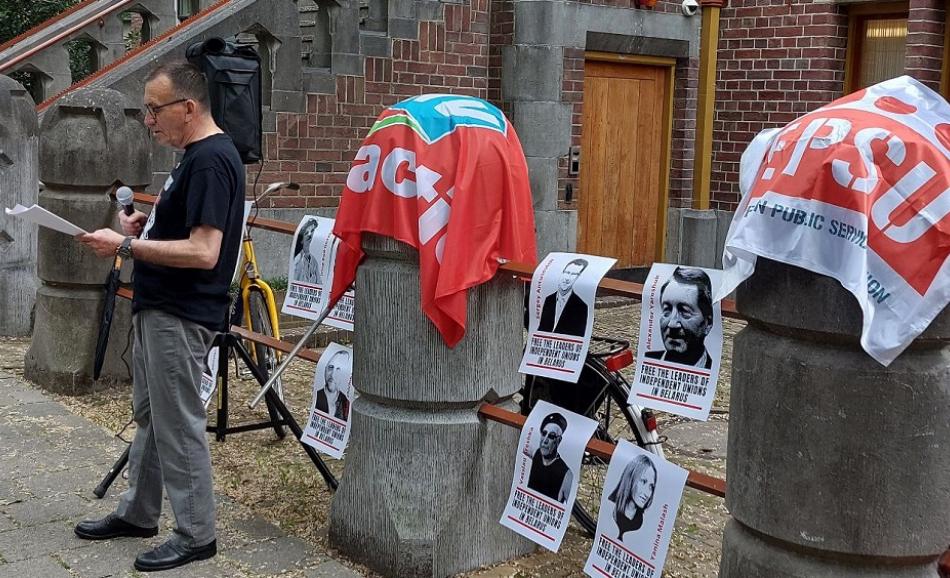 Across Europe and beyond trade unions are drawing attention to the suppression of independent union movement in Belarus.
Solidarity
Union Rights
Apr. 21, 2022 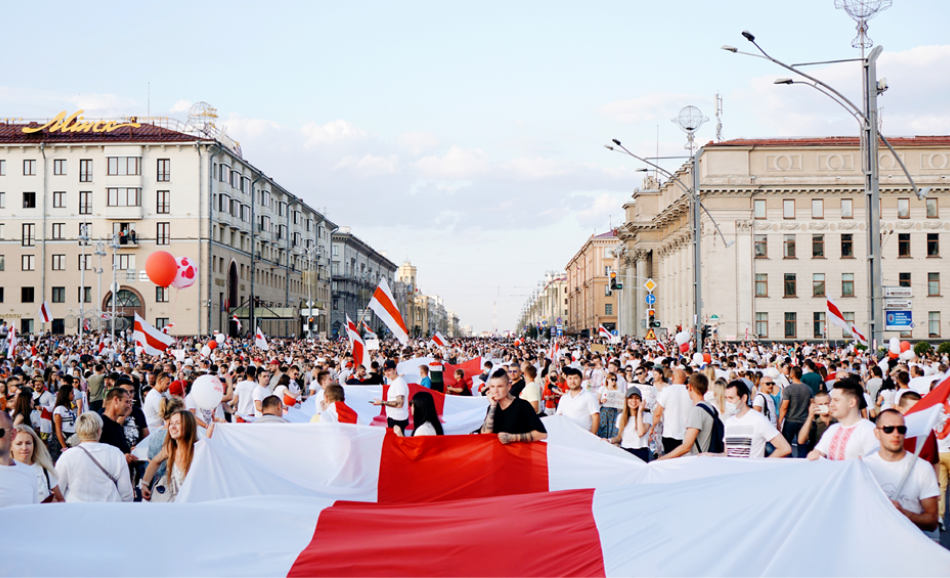 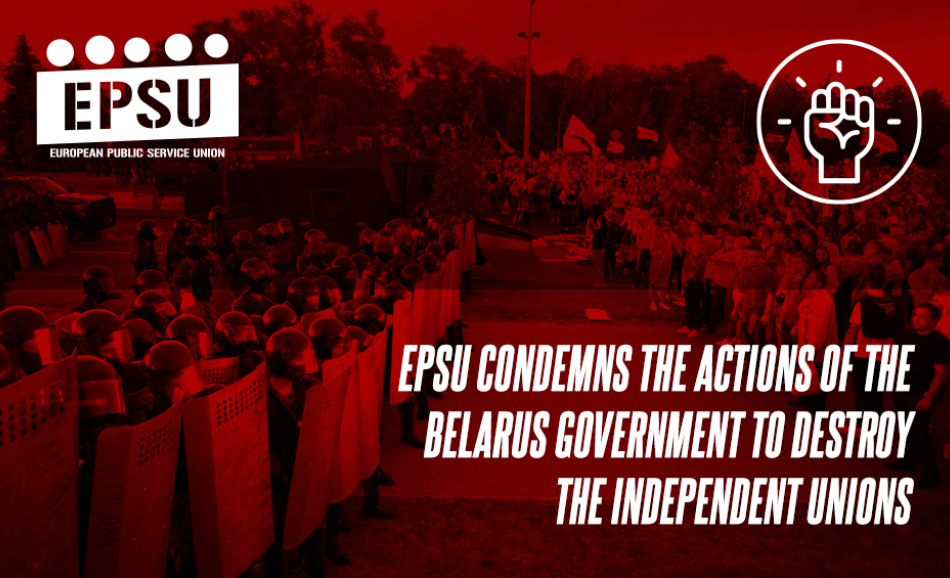