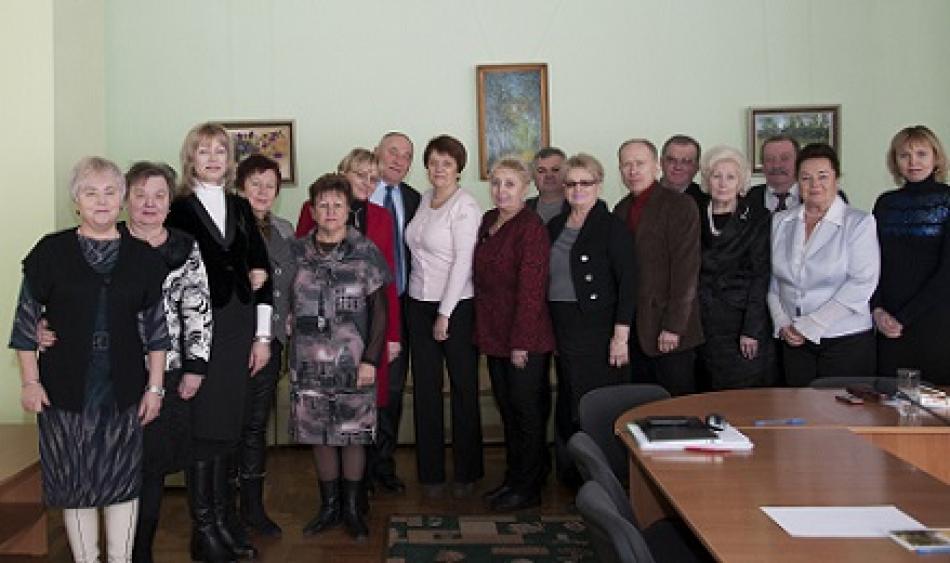 The Health Workers’ Union of Ukraine on 28-29 January 2014 organised the seminar “Main issues of legal and social protection of the health workers under the conditions of the healthcare reform in Ukraine” in Myrhorod, region of Poltava, Ukraine.
up
664 users have voted.
Policies:
Health and Safety
Health
Social Services
Sectors:
Health and Social Services 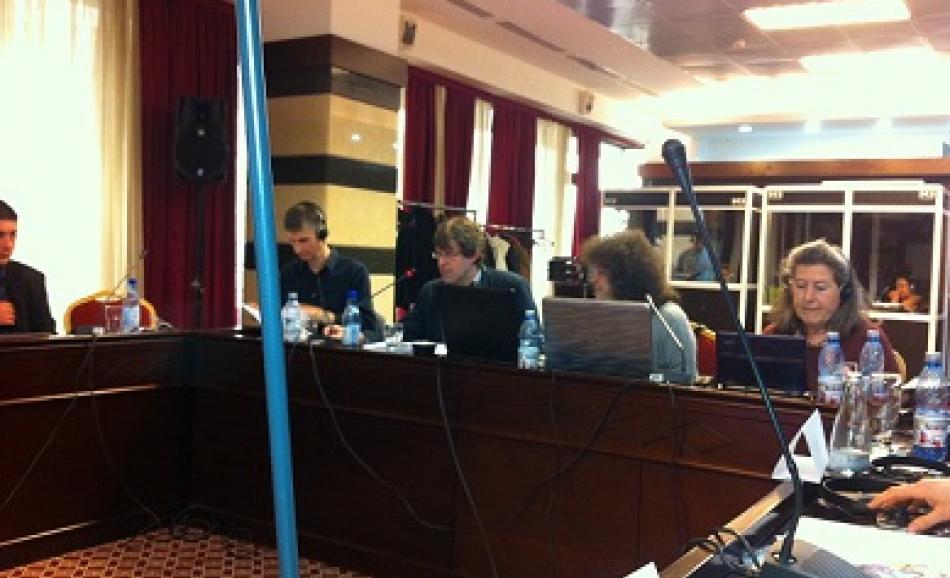