Apple allowed to have its cake and eat it: EPSU regrets Court decision to wipe high-tech giant’s fine of €14bn 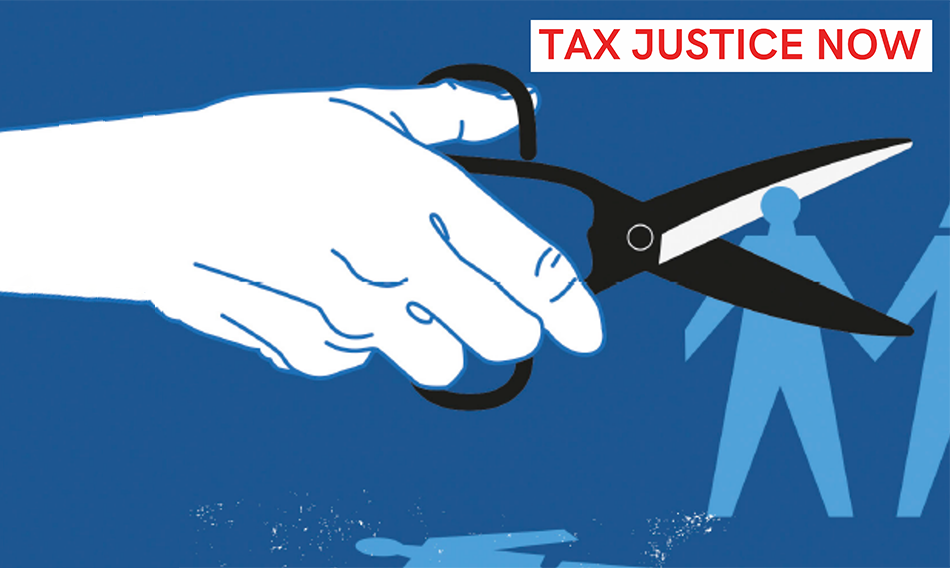 (Brussels, 17 July 2020) On 15 July, the General Court annulled the European Commission’s biggest ever fine in a state aid case.

In 2016, the Commission considered that a tax rebate (via tax rulings) granted by the Irish government to Apple was state aid, and therefore illegal.

It found that the high-tech giant, one of the wealthiest US companies, had been paying corporate tax at a rate of below 1% .

The Commission asked Apple to repay €13 bn in unpaid tax plus €1bn in interest payments to the Irish government.

Both Apple and the Irish government contested the decision, and took the case to the EU General Court, which ruled in their favour.

The court confirmed, however, the Commission’s competence to investigate tax rulings under State aid rules, and raised concerns over the lack of minutes recorded in the meetings between the Irish tax administration and the tech company. But according to the Court, the Commission failed to provide legal proof that the Iphone maker benefited from a selective advantage, not available to other companies.

Penny Clarke, EPSU Deputy General Secretary said:  “The court’s decision is a setback in the fight against tax dumping in Europe. It confirms the limits of EU competition policy to tackle tax dumping in the EU. If a government’s tax rebate applies to all companies, however unfair it is, however much public money is needed to finance good public services, it is deemed legal.

It is now time for the EU legislators to close the gap. They must take action to stop tax competition becoming the only EU common tax policy by default.”

A couple of tax related directives have been blocked for many years in the EU Council, despite the urgent need to invest in public services, not least public heathcare. These directives include a common corporate tax base, public country-by-country reporting, as well as a financial transaction tax for which 70 MEPs recently reaffirmed their support ( FRENCH version, here, and GERMAN version, here).

This disappointing decision comes just as the Commission has published its new anti-tax fraud strategy to support the covid-19 recovery plans. The German EU presidency has a golden opportunity to reverse negative attitudes to tax transparency and fairness and gather the necessary support for quick adoption of these measures in Council.

The European trade unions, including EPSU, are also pressing for a common minimum corporate tax rate of 25% to stop the downward trend of national corporate tax rates and to replace unanimity with qualified majority voting in EU council on anti tax fraud and avoidance legislative proposals.

“Let’s be clear on this, when  large, hugely profitable, stateless companies, use tax havens, via shell subsidiaries, including in the EU to not pay their fair share of tax, it is the workers and our public services who pay the price”, added Penny Clarke.

The Commission can appeal the decision to the (higher) Court of Justice of the EU.

-  The text of the court case ruling

-  Statement of the Commission

-  The new EC package for fair and simple taxation

(30 August 2016) If you were only paying only 0.05% in taxes you might worry that you’d done the maths wrong. Not Apple, apparently.The European Commission has ruled that Apple must pay Ireland up to €13 billion in illegal tax advantages granted to it over 13 years. In response, Apple has held up

(11 August 2016) EPSU is dismayed to hear that the public prosecutor will appeal against Antoine Deltour, Raphaël Halet and Edouard Perrin, the two former employees of PricewaterhouseCoopers (PwC) and the journalist who revealed industrial-level tax dodging in Luxembourg.On 29 June Perrin was