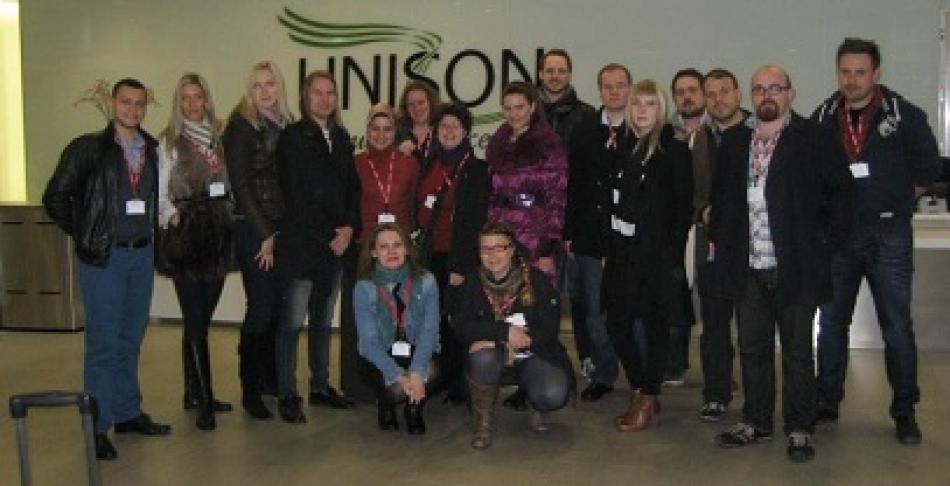 The fourth meeting of the EPSU Youth network took place at the UNISON Head Quarters.

The participants represented unions in Britain, Finland, Norway, Italy, Turkey, Montenegro, Latvia, Hungary, Belarus and Romania from all EPSU sectors.
The meeting was opened by UNISON assistant General Secretary Karen Jennings that explained the situation in Britain for young workers in the public sector and the effects of the austerity measures of the coalition government and well as the long standing links with EPSU and the European trade union movement.

Report of the meeting

up
532 users have voted.
Networks:
Youth

EPSU affiliates that represent workers from 11 countries in the EON energy group met in Brussels at the end of January to exchange information on developments in the company. They were particularly concerned about the impact of EON’s Europe-wide “Perform to Win” restructuring programme. One result of this is the planned closure of a call centre in Essex in the UK with the loss of up to 800 jobs. Read more at > EPSU (EN)
Nov. 10, 2016 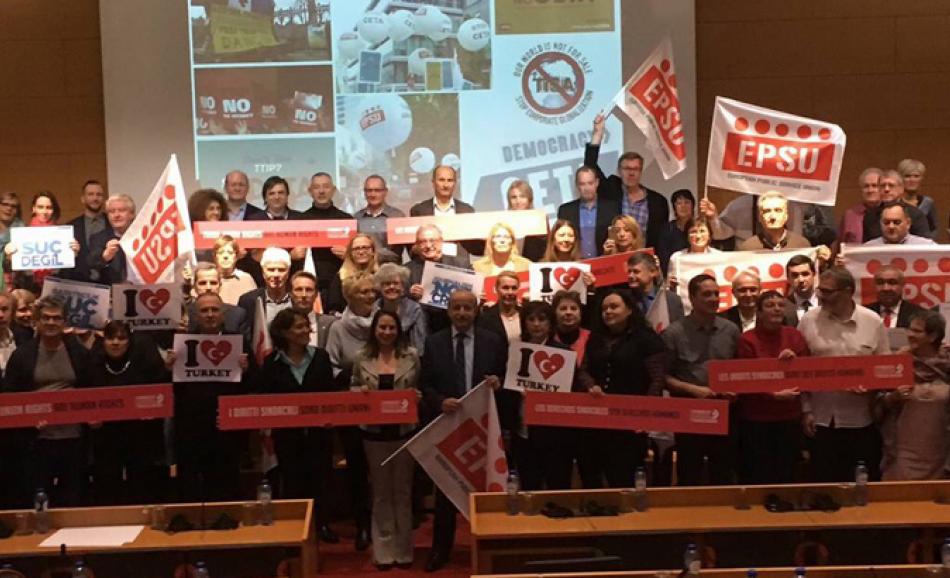 Thousands of union members have been dismissed or suspended from their jobs in the purge that followed the failed Turkish coup of 15 July 2016, said the representative of the public sector confederation KESK
Solidarity
Union Rights
Mar. 16, 2015