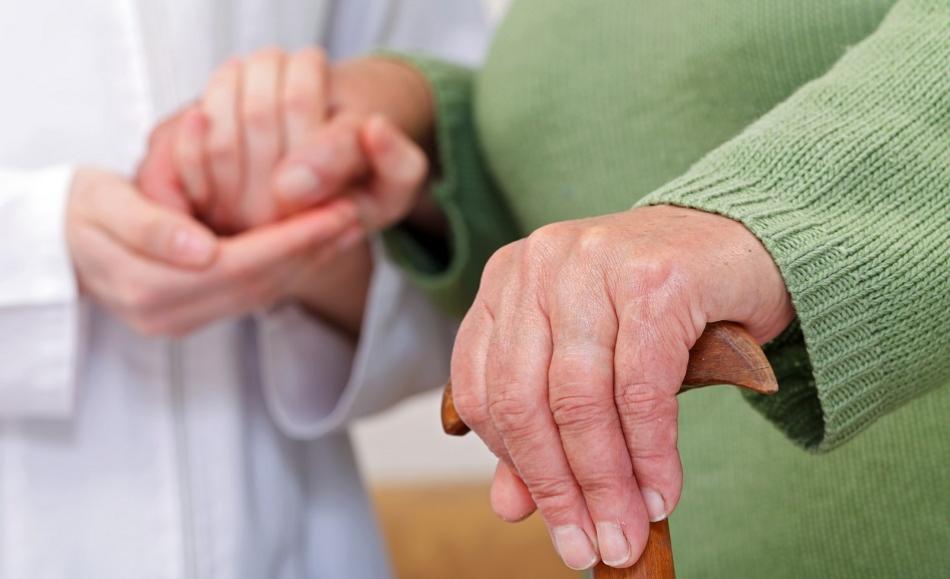 (12 September 2022) In a landmark judgement, Diana Markova (name changed), a 70-year-old care worker from Bulgaria, won a years-long court battle with the help of ver.di, a German trade union affiliated with EPSU. In 2013, Diana arrived in Germany through an employment agency to work as a carer. Contrary to her employment contract, she was expected to be on the job 24 hours, as she lived with the families she was providing care services to. However, she was only paid for the working time of 30 hours per week stipulated in the employment contract.

Standing up to the unjust working conditions of many live-in carers like her, she filed a claim in the Berlin State Labour Court for unpaid wages of 30,000 Euros. After lengthy legal proceedings because of several court appeals by the employment agency, Diana finally won the lawsuit on September 5, 2022. Sylvia Bühler, member of the ver.di Federal Executive Board, described the court decision as “a success for all our colleagues.”  Not only does the judgement allow Diana to receive the wages that were rightfully hers, but it also opens a window of opportunity to bring about more structural changes in the social care system in Germany.

Increasing commercialisation of care and lack of publicly provided care arrangements has had a detrimental effect on both care-givers and care-recipients. Ver.di has been arguing for a solidarity-based insurance system that provides universal coverage for long-term care to eligible citizens. Such a system, along with robust public sector care institutions, can significantly reduce the financial burden on families in need of care as well as protect the interests of caregivers. Care is a social, and not a commercial good. As the now infamous case of ORPEA illustrates – so long as organisations are allowed to profit from care services, they will cut corners. Commercialisation of care must stop to maintain quality of care services, as well as to prevent carers like Diana from becoming victims of injustices.

The recent European Care Strategy and the Recommendation on Long-Term Care addresses the many challenges faced by care-workers such as live-in-carers. The recommendation urges member states to increase public expenditure on long-term care, improve collective bargaining coverage in the sector, enforce high standards of health and safety at workplace and, prevent exploitation of carers through regularisation & professionalisation. While the recommendation is a welcome and a much needed step for EU, it fails to address several structural issues with the care sector in the EU, such as the increasing privatisation of care services. For an overview of EPSU’s position on the Care Strategy, visit https://www.epsu.org/article/epsu-reaction-eu-care-strategy.

24-hour strike on the buses

The JHL public services union is organising a 24-hour strike of bus drivers in Helsinki on 2 May. The strike is in protest at the refusal of the PTY employers’ organisation to apply the national framework agreement. JHL wants to prevent the employers undermining drivers’ pay and conditions. Read more at > JHL (FI)

The ADEDY public sector confederation organised a 24-hour strike on 19 December in its latest protest at austerity measures. It argues that the cuts in public sector are so deep that it can no longer operate effectively and deliver services to citizens. It is difficult to keep up with the "reforms" being imposed on public sector workers but this article by the EIRO industrial relations observatory reviews some of the main cuts and freezes on pay and recruitment. There is a new public sector pay structure, a weakening of the role of trade unions and restructuring of public sector organisations

Hospital doctors protested against changes to the arrangements for how they are appointed and to linking their pay to performance. The 24-hour stoppage took place from 18.30 on 11 May. The FO union is concerned about the implications of the new salary arrangements particularly with many hospitals in financial difficulty. They also see it as a step towards privatisation of public hospitals. Read more at > FOSPS